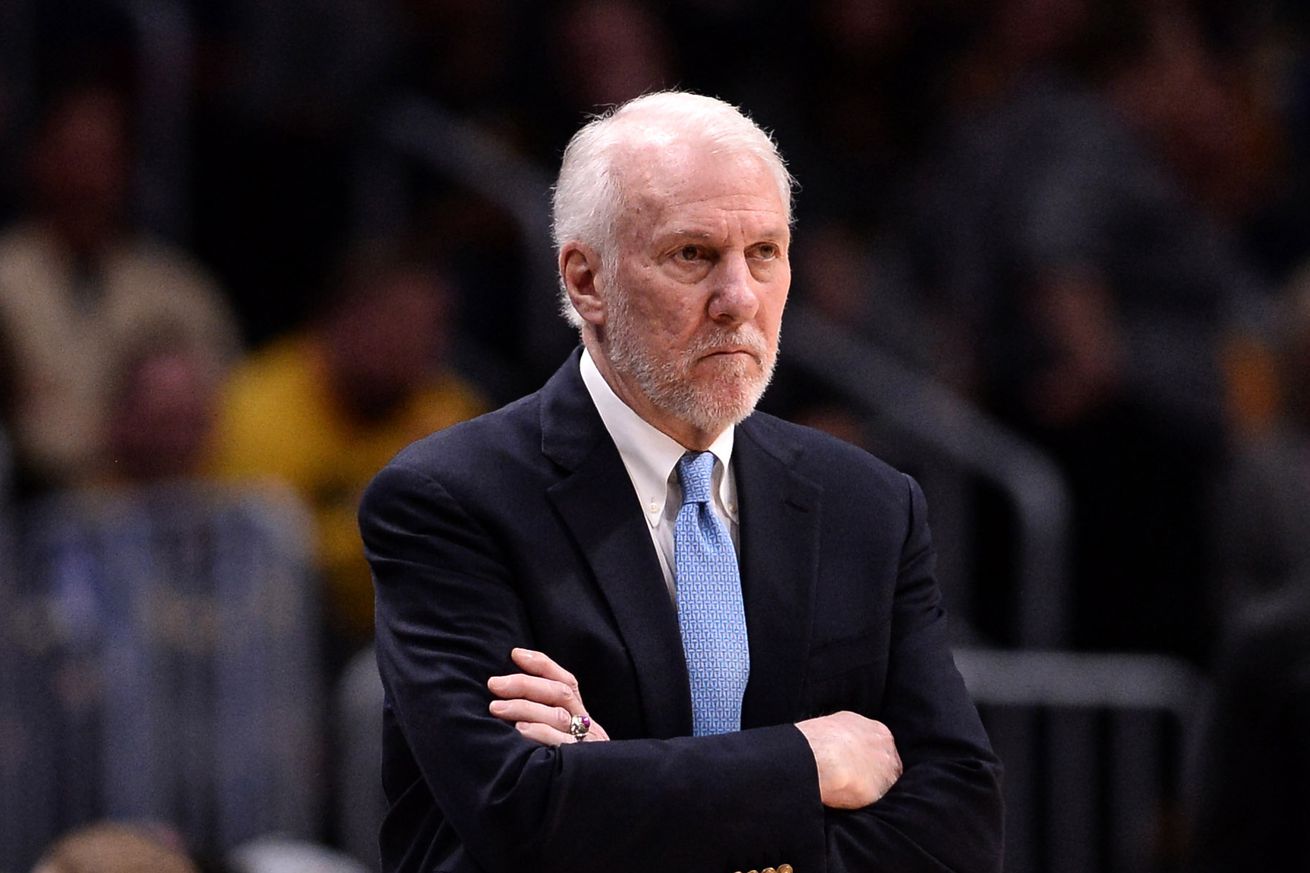 A commentary on where the game is going and whether that’s best for the sport.

Today on my drive home, I caught a story on NPR that focused on the state of the NBA as it pertains to 3-point shooting. Of course, the focus was the series taking place in the Western Conference between the Golden State Warriors and the Houston Rockets. One of these teams has to advance in the playoffs o the Western Conference Finals (unless Mark Barrington gets his way and a meteor trumps both teams), and at this point it is correct to assume that their games have been elevated by the use of the 3-point line.

The interview hosted by NPR’s Ailsa Chang featured Zach Kram from The Ringer and can be heard here. The whole piece is four minutes and offers some interesting facts.

There is an actual quote by Gregg Popovich which emphasizes his disdain. “There’s no basketball anymore, there’s no beauty in it. It’s pretty boring.”

For better or worse, the 3 is here to stay and quite possibly will continue to rise as other teams attempt to match the quantity and accuracy exhibited by the Rockets and Warriors.

Do you think the Spurs will evolve with the rest of the league? If so, will it happen while Gregg Popovich is the head coach? Or will the Spurs continue to shoot the highest percentage while making the fewest attempts?