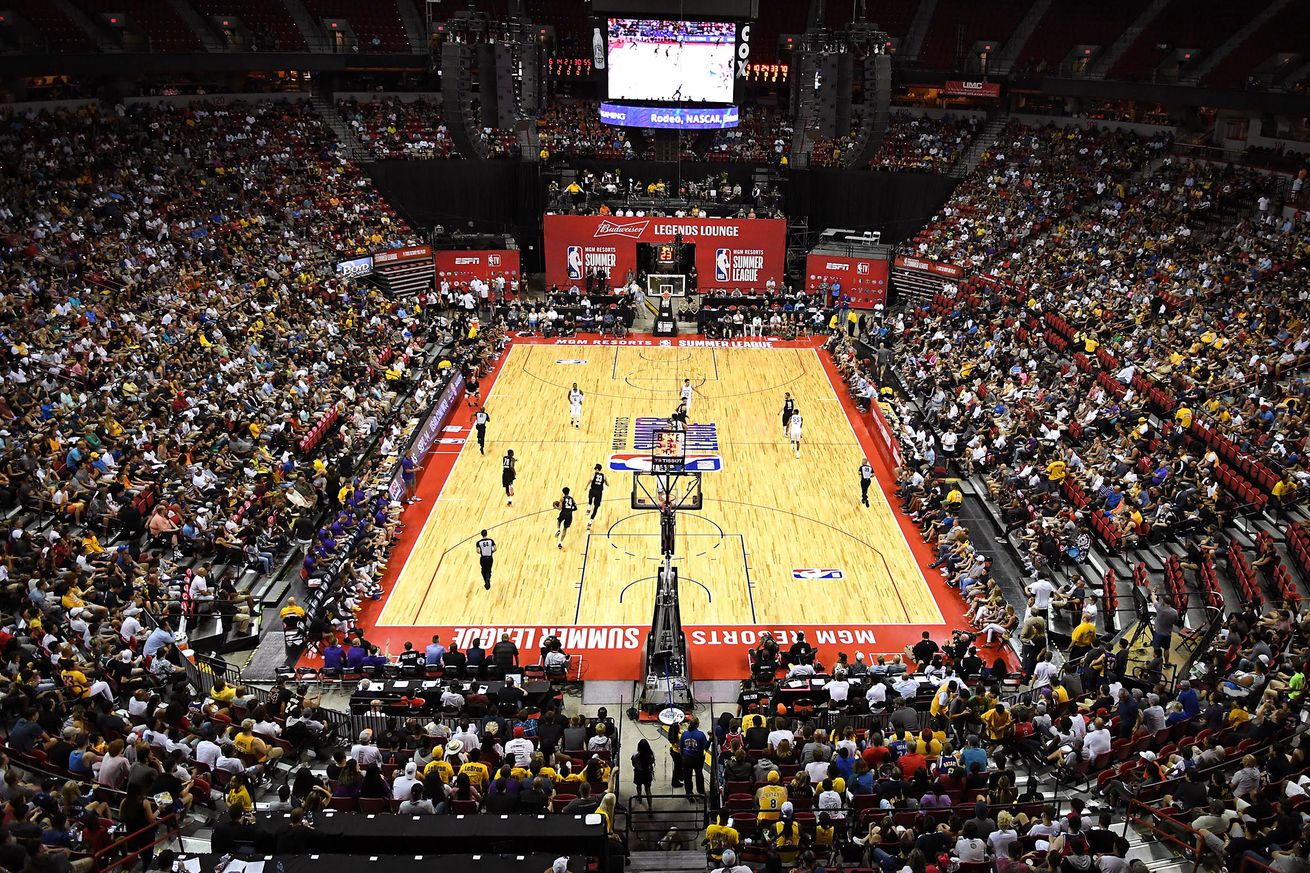 NBA fans will get a first glimpse of the new draftees

The NBA Draft is done. And in two weeks all eyes will turn to Las Vegas where the new crop of players come together to show their stuff. The once small event has become a must for NBA fans. Games are televised and seats do fill up, especially when a high draft pick is on the court.

The NBA Summer League schedule has been released. You can click her for the entire schedule. This will give Pounders a chance to see Luka Samanic, Keldon Johnson, and Quinndary Weatherspoon in Silver & Black.

If you’re like me and you only care about the Spurs games, then I have truncated the list for you below.

Can the Spurs make a run for Summer League Champions against Zion Williamson and the New Orleans Pelicans?

Check back for game previews for each of the Spurs match-ups as the lineups for the teams are announced.