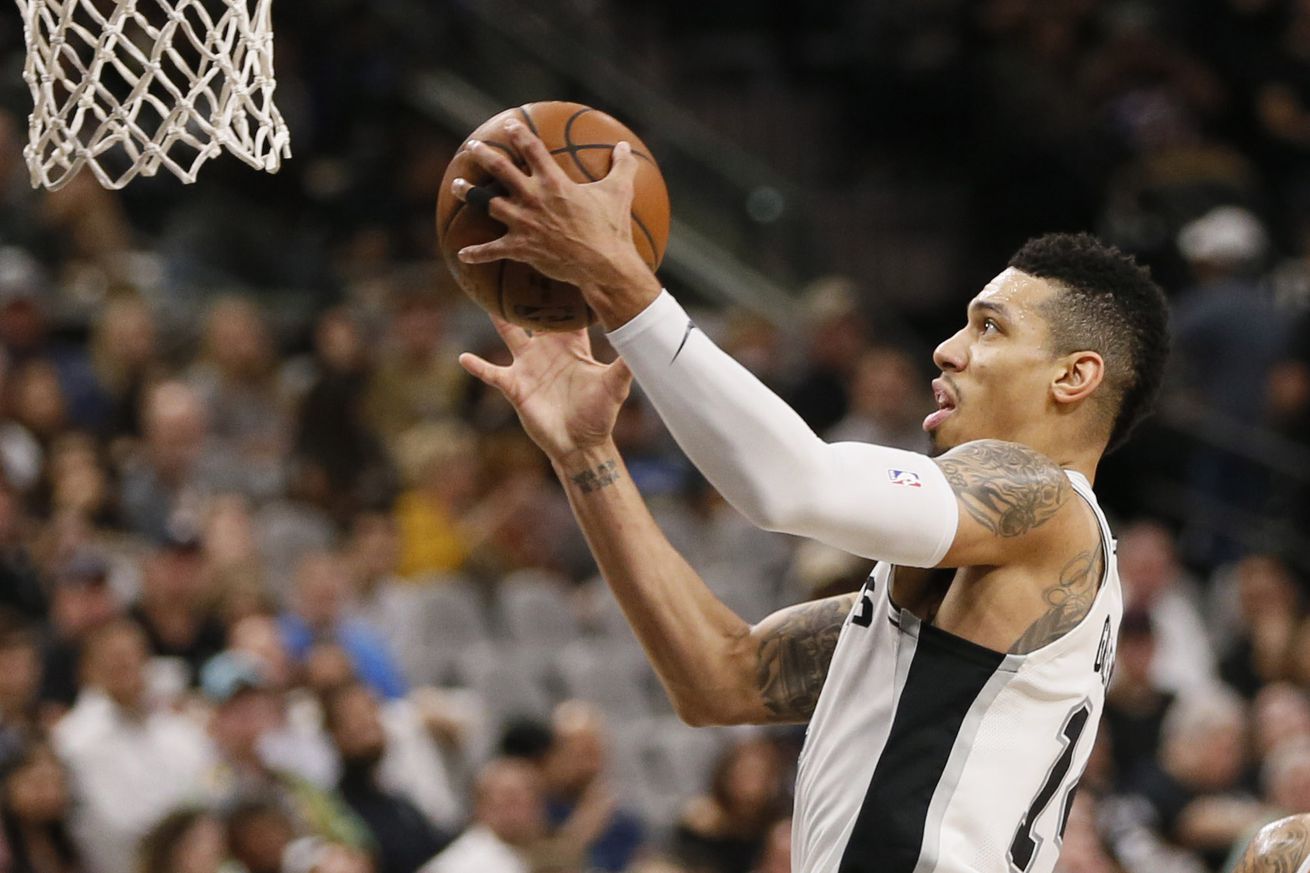 The Tar Heel plans on celebrating in style.

Danny Green turns 31 today. In his eight seasons with the Spurs, he has evolved into a menacing 3-and-D shooting guard. In 2013, he set an NBA Finals record making 27 3-pointers in a Finals series. In Game 3, the Spurs made an league high 15 made 3s. Danny made 7 of those. Although he’s struggled to maintain that 3-point accuracy, his defense has continued to hinder opposing teams.

As far as celebrating goes, The flashiest of the Spurs (which isn’t saying much when Tim Duncan is your style guru) is rumored to be having his bash at the Live Ultra Lounge. If you are one of the invited guests, have a blast and stay classy. For the rest of us, we’ll just enjoy the highlights: