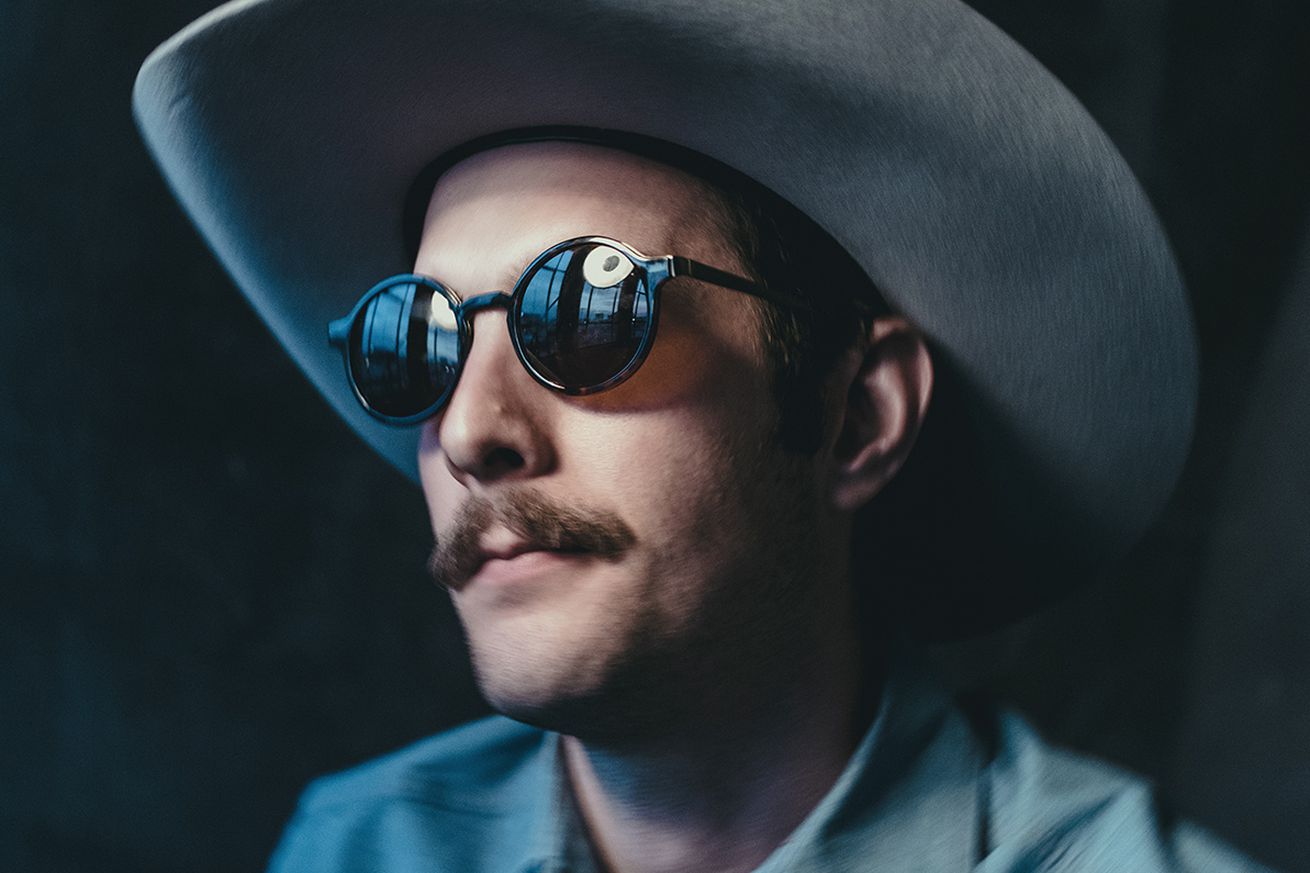 In a week when I posted asking fans about what made them a Spurs fan (I even posed the question to the round table) the Spurs released “My Spurs Story” but local country singer-songwriter Garrett T. Capps.

For those who don’t know, Capps plays original country music with an explicit focus on his origins- San Antone. I recently heard him at Paper Tiger and found his music engaging. He has become the go-to musician in San Antonio to headline local events and support national acts. Last Sunday, he was an opening act for country legend Kinky Friedman.

With his star on the rise, the Spurs reached out to him for his story. You can visit their site here.

If you’ve heard the Capps’ ditty “Born In San Antone,” you know he touches on every aspect of living in The Alamo City and the Spurs are mentioned in a verse:

“You might know know about Avery Johnson, George Gervin Tim Duncan, Matt Bonner, or the Admiral Maybe you were in the Alamo Dome for the Memorial Day Miracle.”

Capps embodies the true essence of San Antonio as a his home, and much like the hometown Spurs fans, he is passionate. His edge is that the music and poetry convey the experience so directly and precisely.

I reached out to the crooner and he shared a little more of his Spurs experience:

Been going to games my whole life, but it’s the interactions with the players that have been the most unique. When Tim Duncan was drafted by the Spurs, a friend of my dad’s was helping prepare his house. Even before he’d suited up with the Spurs, he signed a bunch of Wake Forest cards for me that I still have to this day. It was crazy, there was no furniture in his house, but he had set up a makeshift BB gun shooting range right there in the living room.

Garrett is full of great anecdotes and his storytelling ability translates into his songs seamlessly. If you’re a fan of country, you must check out a live performance. You can hear Capps here and see him here.