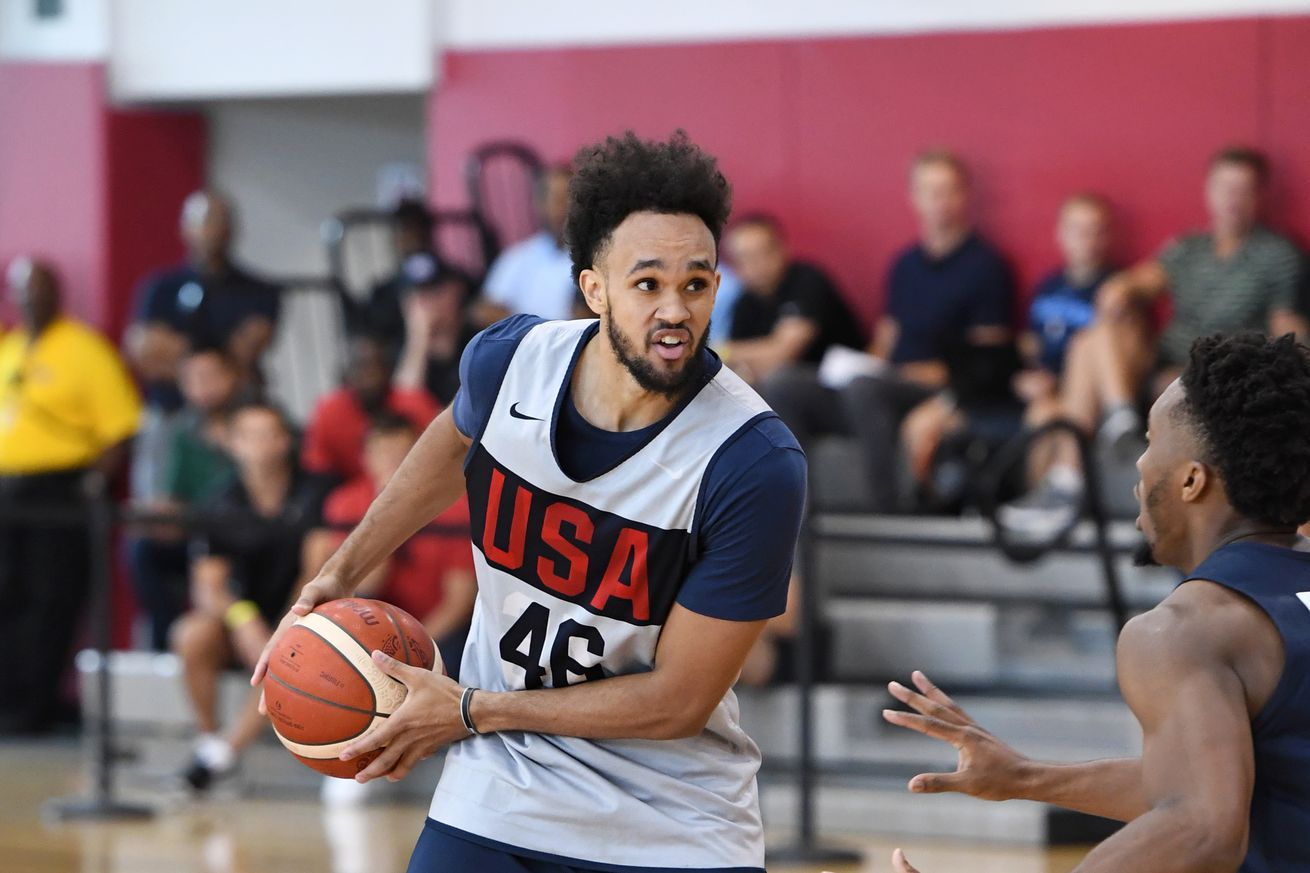 The centerpiece of the Spurs youth movement is making waves at the international level.

Jeff Van Gundy has seen it all. The former New York Knicks coach (who as Spurs fans know was on the losing end of San Antonio’s inaugural title) and NBA announcer knows what he is talking about when he analyzes a game, a series, or even a player.

“yesterday he was the best player on the court, for either team” https://t.co/KpFc1Fmf2E

Prior to the announcement that White is in fact joining Team USA, the Notorious JVG had great praise for the young player, validating what Spurs fans already knew.

Jeff, you are now caught up with what Spurs fans have known for quite some time. Today, we make you an honorary Pounder. Go forth and spread the good word.