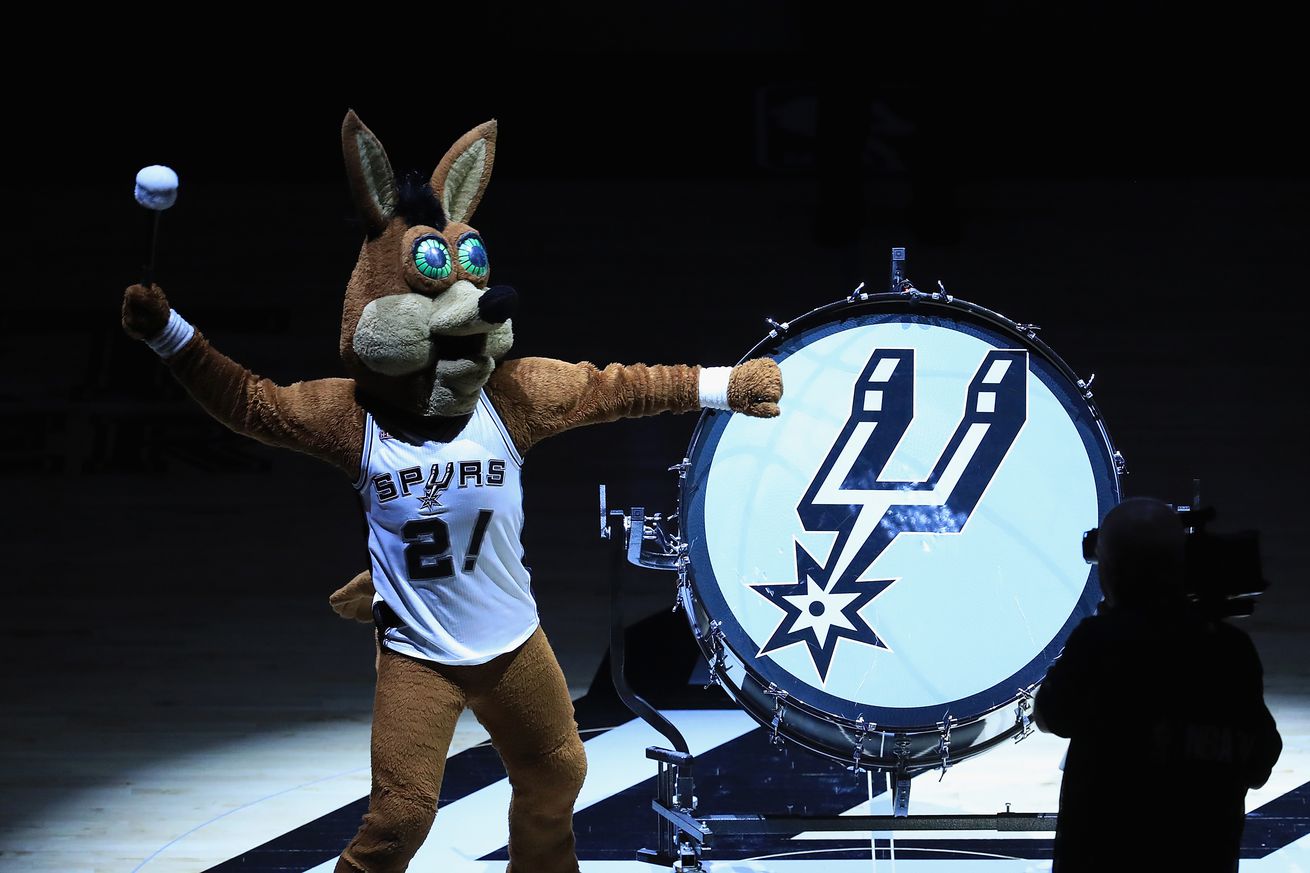 Just 80 miles north on I-35, the San Antonio Spurs G-League affiliate Austin Spurs play. Austin is also the home to South By Southwest (SXSW), one of the nation’s largest “indie” music and film festivals.

It was what has become increasingly more commercial throughout the years (one year the Stone Temple Pilots used SXSW to reunite), the amount of events surrounding the festival have increased. There is an apparent difference between official and unofficial venues and sponsored shows, but that has not dampened the festivities one bit.

This year, the San Antonio Spurs throw their hat in the ring with an Interactive Lounge on March 8-10. All dates take place at the JW Marriott located at 110 E 2nd St.. Room 401.

On Saturday, March 9 at 5 p.m. Spurs President of Sports Franchises R.C. Buford will participate in a panel on The Future of Basketball.

The following information has been provided through the Spurs press release:

Fans attending SXSW will have the opportunity to score exclusive giveaways via the Spurs engagement wall including team-branded Field Notes booklets, stickers, keychains, Spurs KODI tumblers from H-E-B and more. Attendees will also be able to show off their NBA Jam skills at the lounge arcade and take photos with the 180-degree camera. Fans can participate and share their experience on Facebook, Twitter or Instagram using the hashtag #SXSpurs.

So, if you’re going to Austin for this year’s South By Southwest and interested in attending a Spurs event or visiting the Interactive Lounge, sxsw.com. To register for the event, please visit sxsw.com/attend.