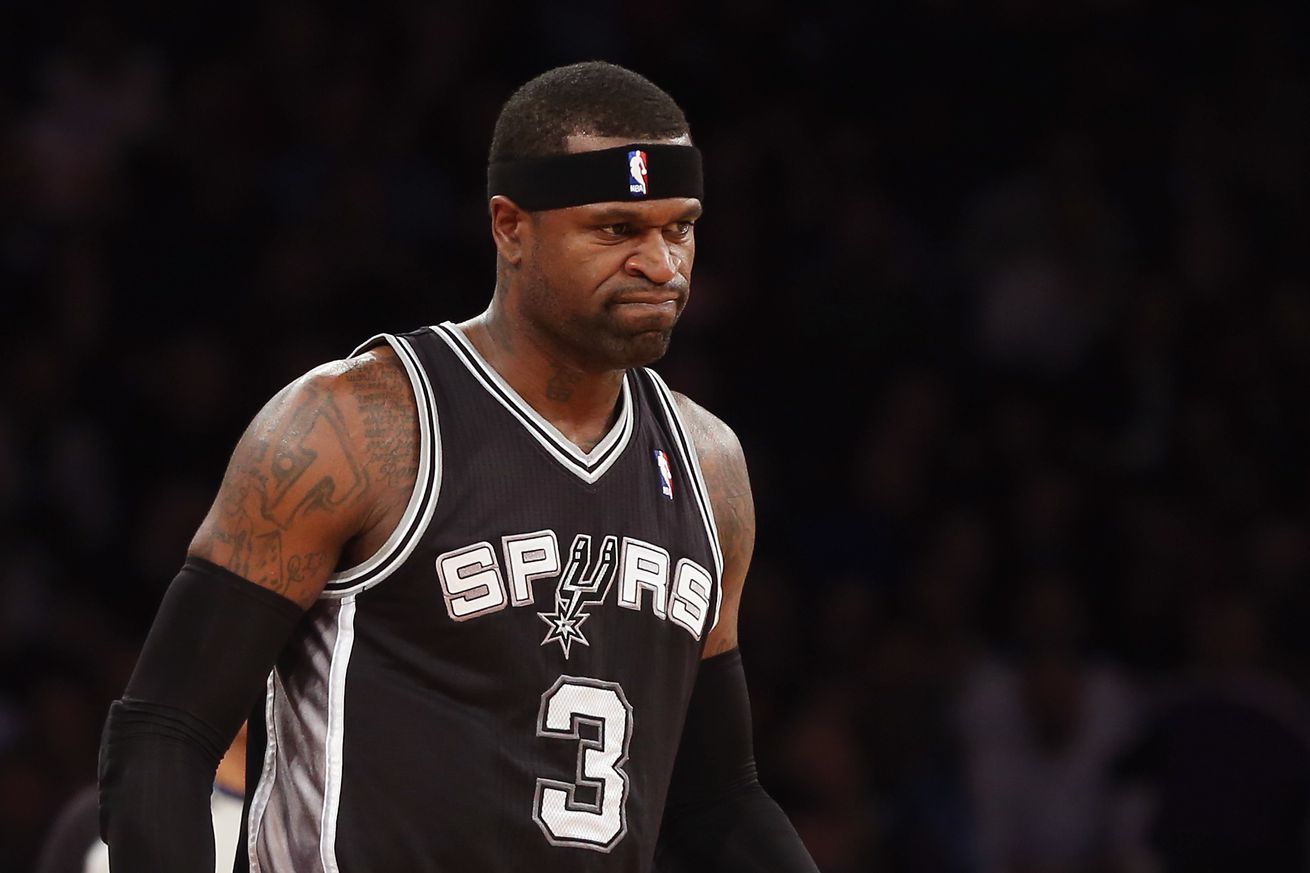 Welcome to the Daily Thread. During the month of June, we are talking NBA Draft. As we lead up to the 2018 NBA Draft on June 21st, we will be revisiting the Spurs draft choices. Today we remember the 2012 NBA Draft.

On March 15, 2012, the San Antonio Spurs admitted defeat in regards to the dreaded Richard the Jefferson experiment and traded him along with T. J. Ford and a future conditional first-round draft pick to the Golden State Warriors for Stephen Jackson. Although Jackson’s second stint with the Silver & Black was short-lived and laded with bitterness, his return was part of the Spurs ascent into the Kawhi Leonard era. That draft pick was the 30th pick that summer and Golden State chose Festus Ezeli who played with the Warriors for three season including their 2015 title run and the subsequent 2016 meltdown. He signed with the Portland Trail Blazers but suffered consecutive knee injuries and was eventually waived before he could suit up. He has not been active as a player since the 2017 season.

The Spurs drafted Marcus Denmon in the 59th spot. Denmon has played for multiple overseas teams, changing squads and countries almost yearly. The Spurs have since renounced his draft rights.

As we have seen with the Spurs, there have been light years of activity in the draft, but the other movements in trades have played a role in their plan. The trade ridding themselves of Jefferson and acquiring Stephen Jackson after bringing Kawhi Leonard into the fold the previous season directly led to the Spurs back-to-back NBA Finals appearances.