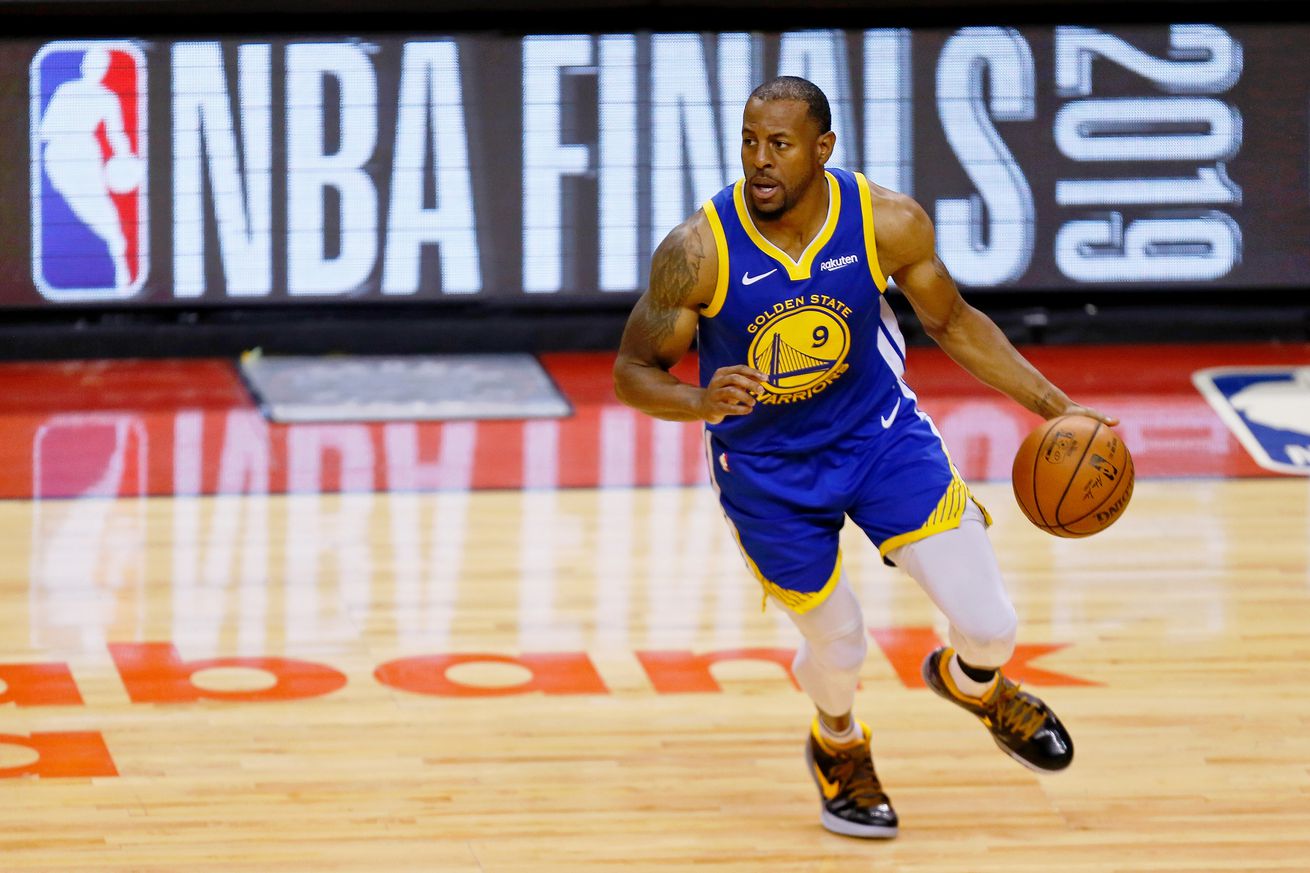 After surviving Game 5, the series returns to Oakland where the Warriors try to extend the series against the Raptors to seven games

The series took a dramatic turn on Monday night in Toronto as the Warriors somehow stole the Raptor’s fourth quarter momentum in the final three minutes and eked out a one point win. With Kevin Durant’s ruptured Achilles casting a long shadow over the game (mixed metaphor, I know), Klay Thompson and Stephen Curry led a 9-2 finishing run before Kyle Lowry’s final shot was partially blocked by Draymond Green at the buzzer. Just minutes before, the Raptors looked to have it locked up with Kawhi Leonard’s 10-0 run to put the Raptors up by six points. Nick Nurse’s timeout with the Warriors reeling might have been the turning point, but the Warriors’ ability to overcome a devastating injury and pull out a win in the last seconds made it an exciting finish for the fans.

Tonight’s game is the last game in Oakland’s Oracle Arena, and it should get really loud for the players and fans. The Warriors are fighting to add one more game to their season, and the Raptors are trying to win their first championship. If the Warriors can somehow get another win tonight, the two teams will play again on Sunday night in Toronto with one ultimate game to decide the championship.