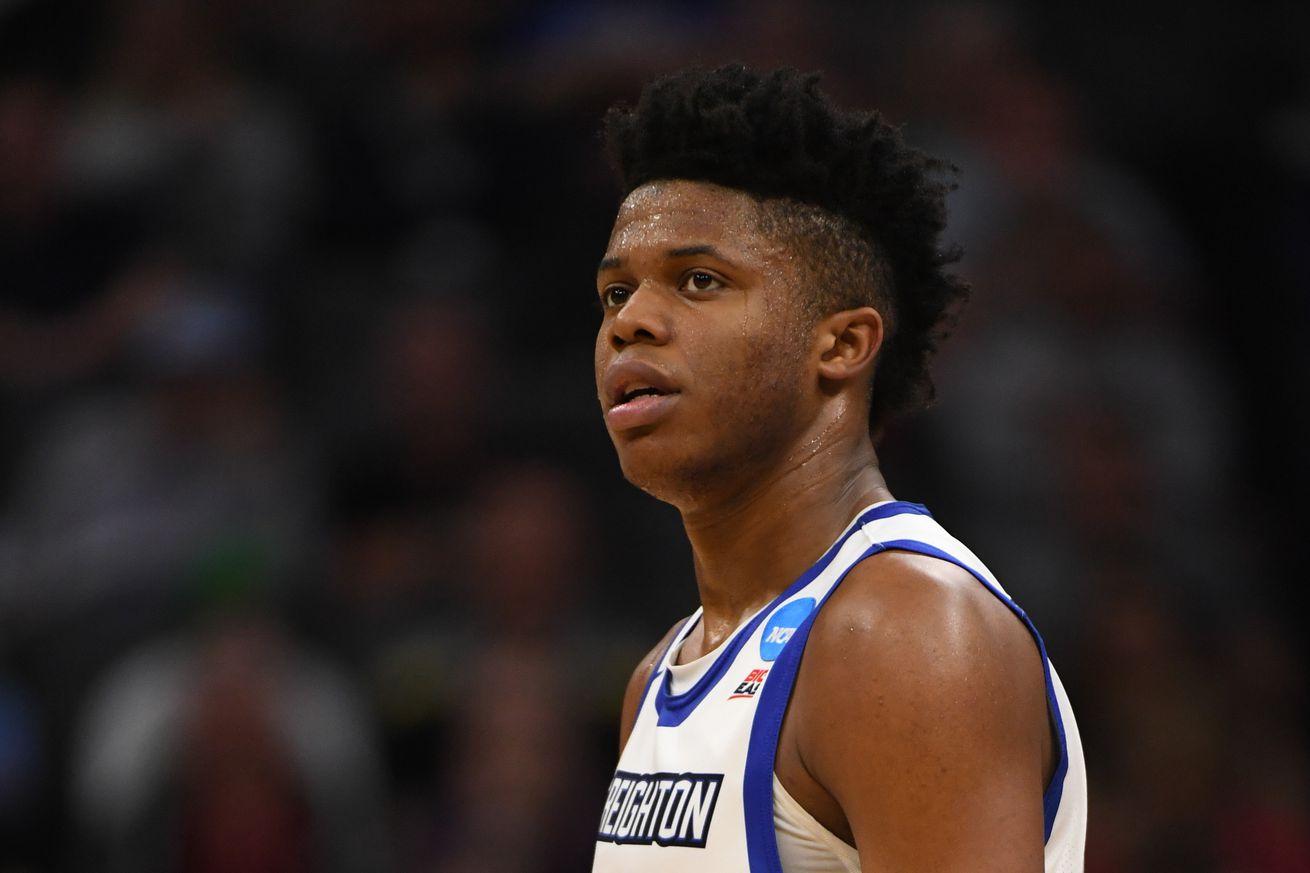 The Spurs were happy to snag the promising Creighton big man, who fell to them at the 29th pick in SBNation’s mock NBA draft.

As mentioned yesterday, PtR took part in Ridiculous Upside’s 2017 Mock Blogger Draft, which wrapped up Friday with the final picks of the first round, including San Antonio’s at 29. You can see all the preceding selections right here, and I’ve decided to provide a bit of additional context for my pick here.

For a second year in a row, the Spurs found themselves betting on upside and their own developmental prowess with their selection at the end of the first round. They were happy to use their 29th pick on big man Justin Patton, a projected fringe-lottery pick who just turned 20.

Here’s the goods (and the bads) on the Creighton center:

The back end of the first round is flush with talent at power forward and center, an area that the Spurs could certainly shore up for their long-term future. I don’t see them investing in a draft-and-stash prospect unless they’re looking to clear as much cap space as possible for CP3 (not likely) or need the room to bring back as much of this roster as possible (maybe not likely, definitely not as fun for this exercise).

With that in mind, I was ready to employ a best-available approach which, in this case, meant Patton. He’s a raw seven-footer with a 7’3’’ wingspan who’s already shown strong offensive instincts and a solid touch that could, in time, extend to the NBA three-point line. I also gave South Carolina’s P.J. Dozier and Kentucky’s Bam Adebayo a look here, but decided to go with Patton, who seems to offer the greatest upside down the road.

Maybe more than we think? Patton had been a staple of most top-20 boards over the past month, but I have seen a few people mention the likelihood of him slipping into the second round, and he wasn’t in USA Today’s recent first-round mock.

If not him, though, there should be another talented prospect available to them at 29. That makes this one of the more intriguing drafts (from a San Antonio perspective) in recent memory.