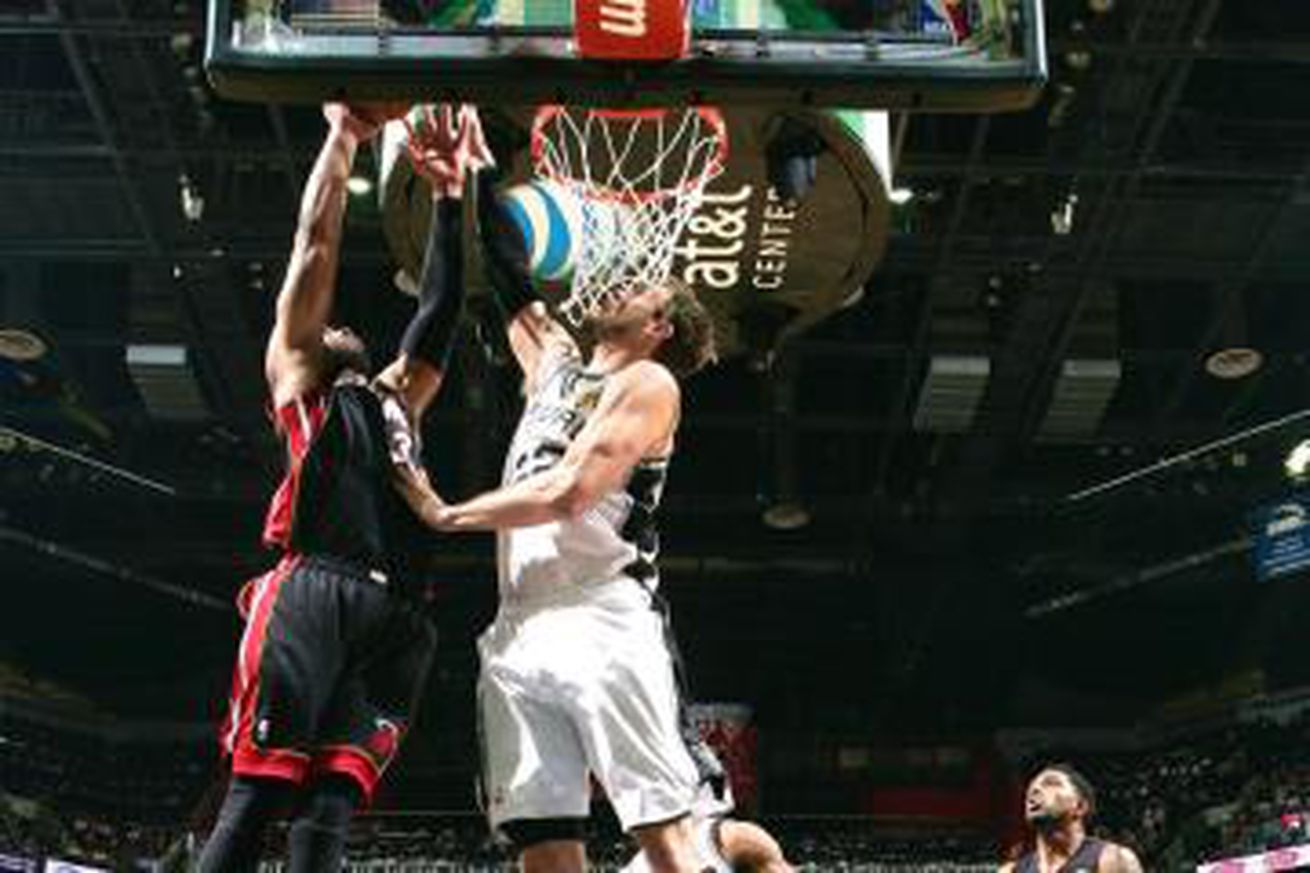 The San Antonio Spurs were overcome by the Miami Heat’s strong defensive start and hot shooting – losing 110-105. Three Spur players (LaMarcus Aldridge, Patty Mills, and Marco Belinelli) had 17 points, but the Heat rode 16 of 35 shooting from 3 and a yeoman’s effort by their bench players to hold off a late San Antonio rally. The Heat improved their all-time regular season record in the Alamo City to 4-27.

The Spurs next take on our least favorite insurance pitchmen, Chris Paul and James Harden, and the Houston Rockets down I-10 on Friday March 22 at 7:00 PM CDT. Have a wonderful evening!