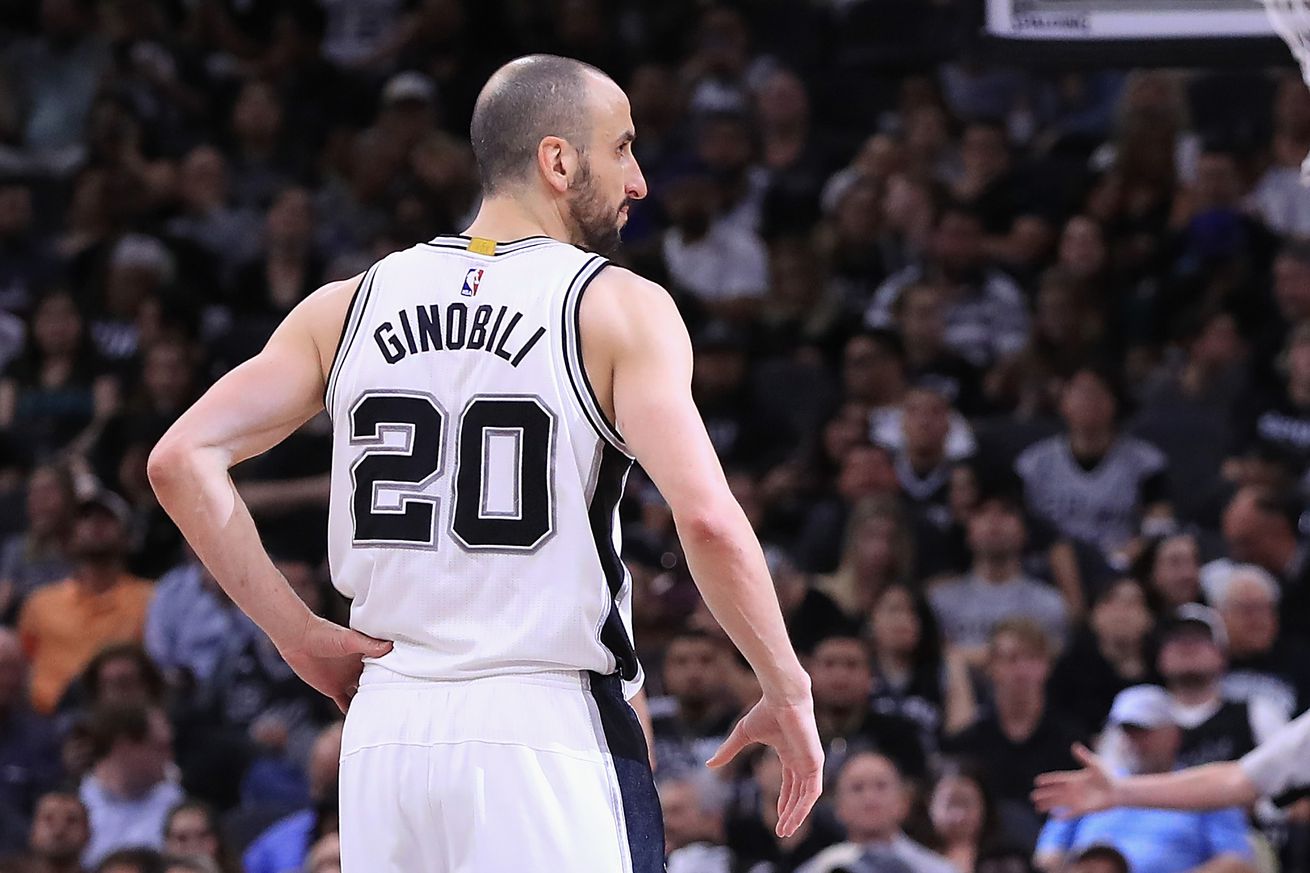 After flirting with retirement for several years, San Antonio Spurs legend Manu Ginobili finally admitted he could be ready to call it a career after the loss to the Warriors in the Western Conference Finals.

But this is Manu, the man that Pop called the most competitive player he’s ever known, and according to his brother Sepo, the 39-year-old guars isn’t sure about retirement and might decide to come back for another season:

“Manu will decide over the coming month(s). If he can help and be useful to the team, he will continue.”

After the loss to Golden State, Manu said that he needed three or four weeks to recover mentally from the season and sit down to discuss his future. Since we’ve seen this movie about four times in recent years, it wouldn’t be shocking to see Manu back.