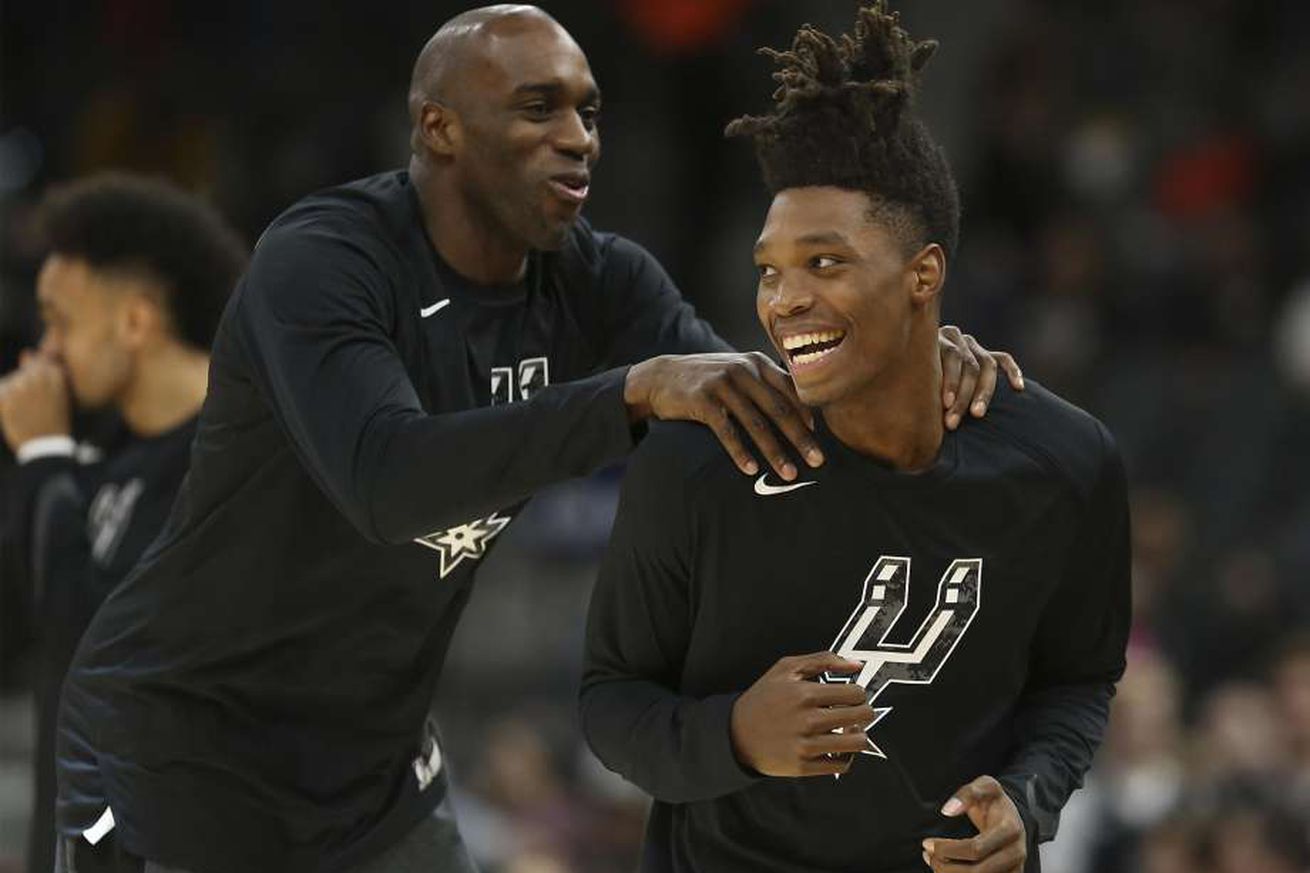 The Spurs rookie is continuing to develop while waiting for his time to shine in SA.

Nearly a week after almost-but-not-quite making his NBA debut with the San Antonio Spurs, Lonnie Walker IV is back in Austin, continuing to develop with the Spurs’ G-League affiliate. In their final game of 2018, he contributed 15 points and 6 rebounds to their 111-105 victory over the Sioux Falls Skyforce, including a transition three.

You can watched the entire condensed game below.

While we all hoped to see Walker make his debut last week, the flow of their home game against the Nuggets last week never quite allowed for it to happen. However, he wasn’t upset, and instead will remain prepared for whenever is name is called.

You always got to expect,” he said. “I put on the jersey and whatever happens, happens. You’ve just got to be prepared. I’m always prepared. I never come to a test unprepared. That’s not me. That’s not natural. If my name gets called, I’m blessed and ready to take my opportunity.”

“If you see a guy make a great play or a great defensive stop, you run up screaming and yelling,” he said. “It’s (about) being a great teammate for everyone else, keeping that energy going. It’s just watching everyone, watching the games, watching the point guards, watching the guards and seeing what I can pick up, and try to get better.”