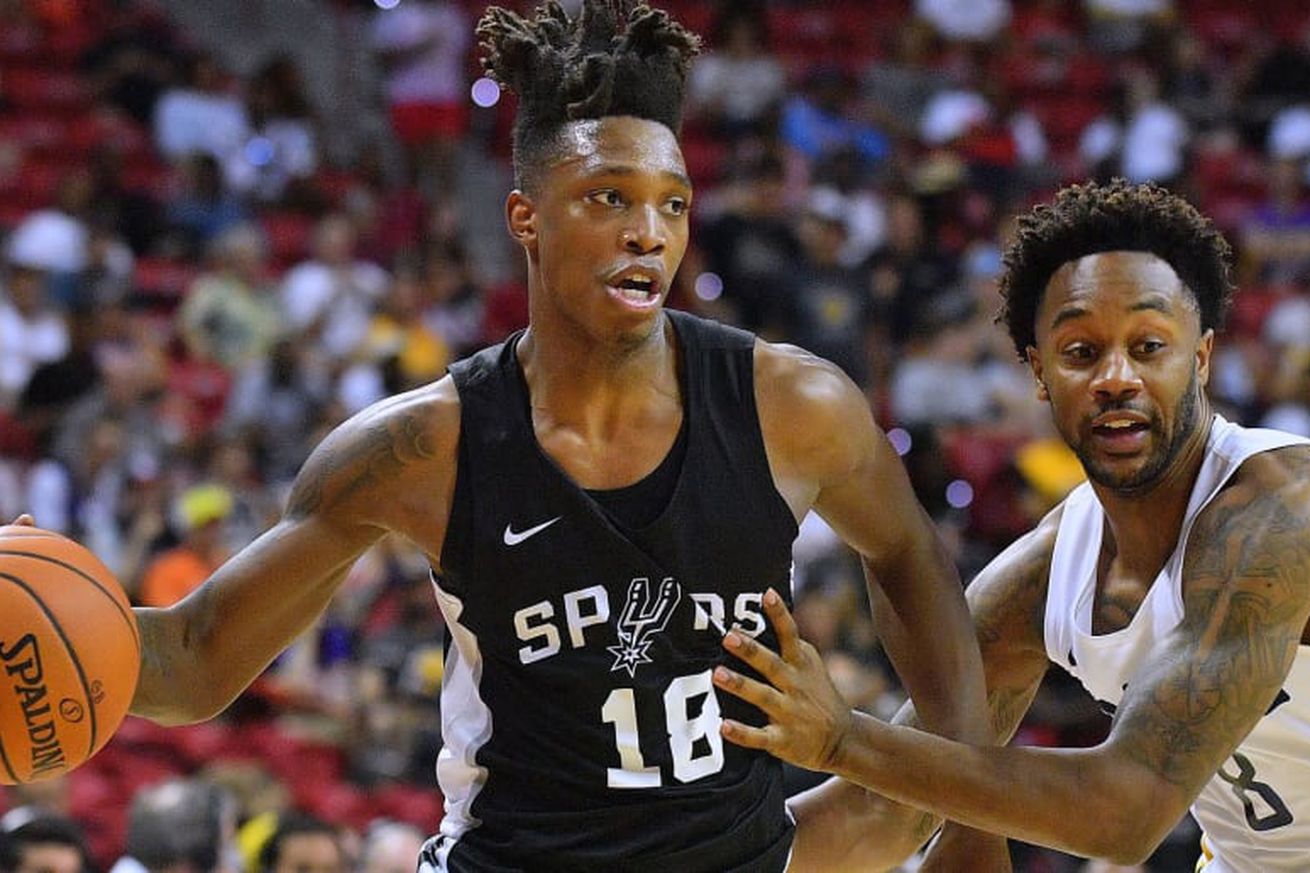 Four straight 20-point games with a wide variety of scoring has Walker tearing things up in Austin.

Lonnie Walker IV may currently be with the San Antonio Spurs — he suited up but did not participate in their Sunday loss to the Clippers and is currently with them on their lone trip to his home state of Pennsylvania to take on the 76ers tonight — but that doesn’t mean he hasn’t been killing it up in Austin in the meantime. Since we last visited him following his 34-point outburst against the Grizzlies on January 5, he has continued to play at a high level, scoring 20 or more points in their last four games on 56.1% shooting, including 53.8% from three (7-13).

His pull-up game in the mid-range is on point regardless of how well defended he is, he can get to the rim with ease, and he’s no longer hesitating to pull up from three. That Lakers game was especially notable as he put his team on his back in the fourth quarter of a tight game and led them to victory by hitting 4-4 from three in a variety of ways: off the catch, pull-up, in transition, etc. (I especially love the hesitation move on that second three following the steal, beginning at the 0:49 mark.)

Walker has this offense thing mostly down, but the main area of his game that needs improvement is defense, which is not too surprising for a rookie. He has the physical tools to be one of the better wing defenders in the league; he just needs to hone them. It’s quite possible that practicing directly under Gregg Popovich more often, whether that begins this season or the next, will help him in that area and he will begin reaching his full potential.

Regardless, the last Spurs first round draft pick whom we saw tearing up the G-League has turned out pretty good so far, so imagining what the more physically-gifted and talented Walker can add to this team going forward is exciting to say the least.

In the meantime, hopefully he gets to see some action tonight in front of his family and friends from Reading, PA, and hopefully it’s not because his team is getting blown out.