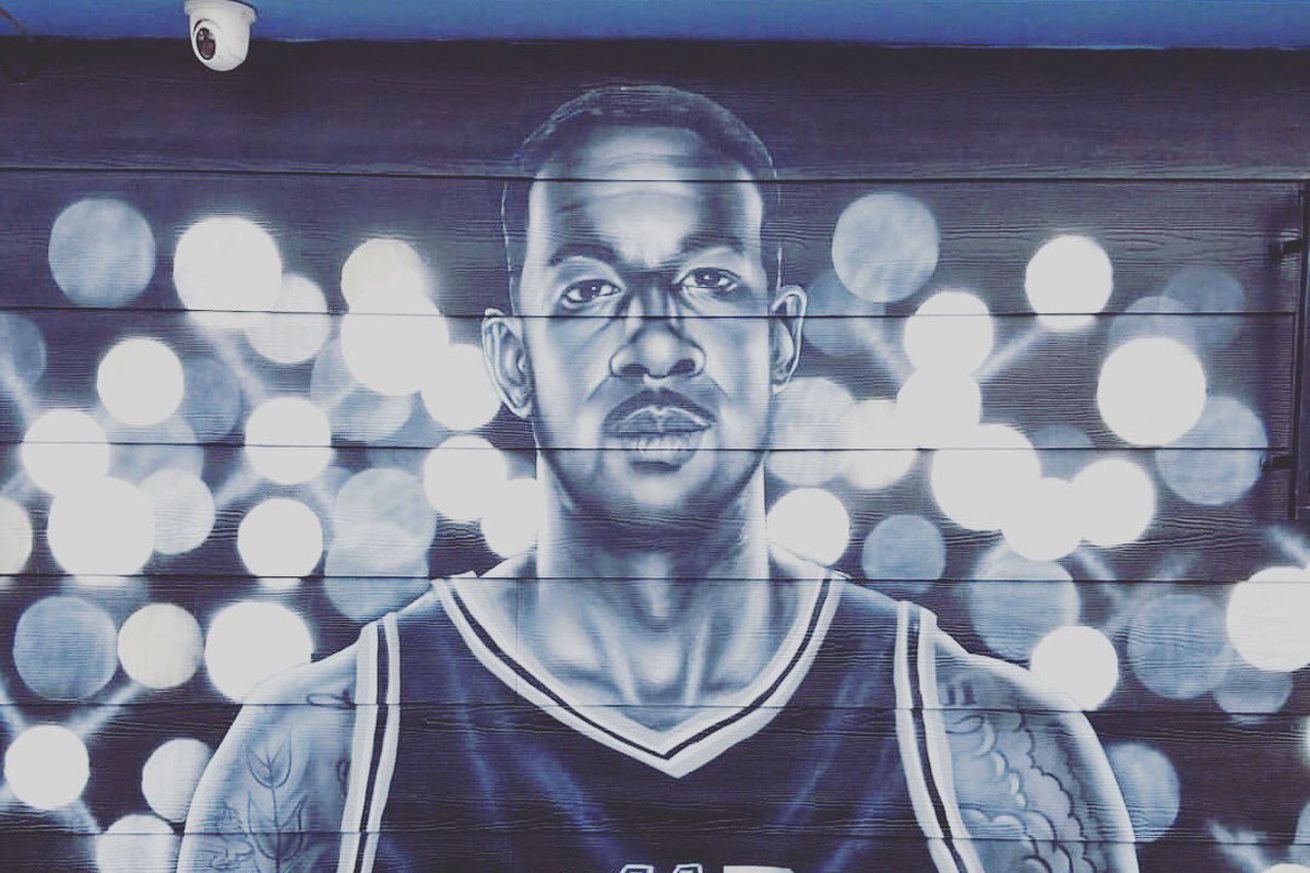 So does Dejounte Murray.

When a DeMar DeRozan mural popped up in San Antonio barely a month after he was traded to the Spurs, some fans were a little perturbed that even after three seasons, there still wasn’t one of LaMarcus Aldridge. Rest assured, because he now has one located at Rudy’s Seafood (the same location as DeRozan’s), and it’s safe to say he approves:

Dejounte Murray has also recently been added to the wall of murals at the same restaurant (although I was unable to find an image of mural completed, assuming the author Nik Soupe plans on completing the jersey like the others):

What do you think, Pounders? Who will be the next Spur to earn a mural?