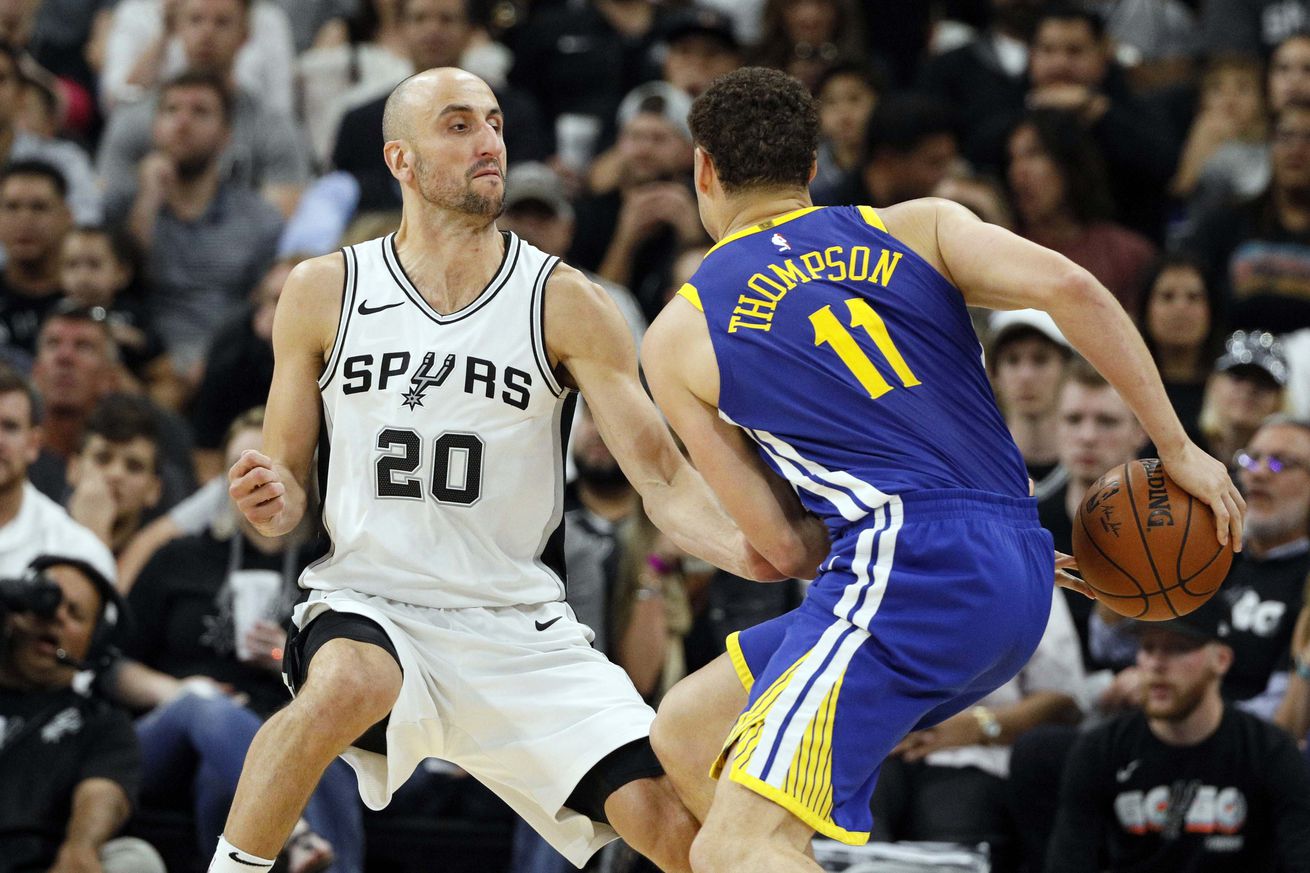 With Manu Ginobili’s jersey retirement ceremony drawing ever so near, ESPN announcer Jeff Van Gundy took some time before the Spurs — Warriors game to send some praise his way.

“I’m not embellishing when I say that over my time, and I think I’ve spent 30 years in or around the NBA, he is from an opponent’s standpoint, my favorite player to watch. I loved his combination of flair, competitive spirit, team-first attitude, willingness to accept the sixth-man role, start at certain times, never back down.

“In my experience with USA Basketball, the Argentinian national team players are all that same way. It’s really admirable.”

He also praised Manu’s ability to be a fierce competitor without becoming a “dirty or nasty” player in the meantime.

Van Gundy got to coach against Manu as head coach of the Houston Rockets from 2003 to 2007 and saw the rest of his career up close as member of ESPN’s NBA broadcast team. He also coached the USA Men’s Mational Team at the 2017 FIBA AmeriCup and for the qualifiers for the 2019 FIBA World Cup in China. He will be an assistant coach for Gregg Popovich in China this summer and the 2020 Tokyo Olympics.