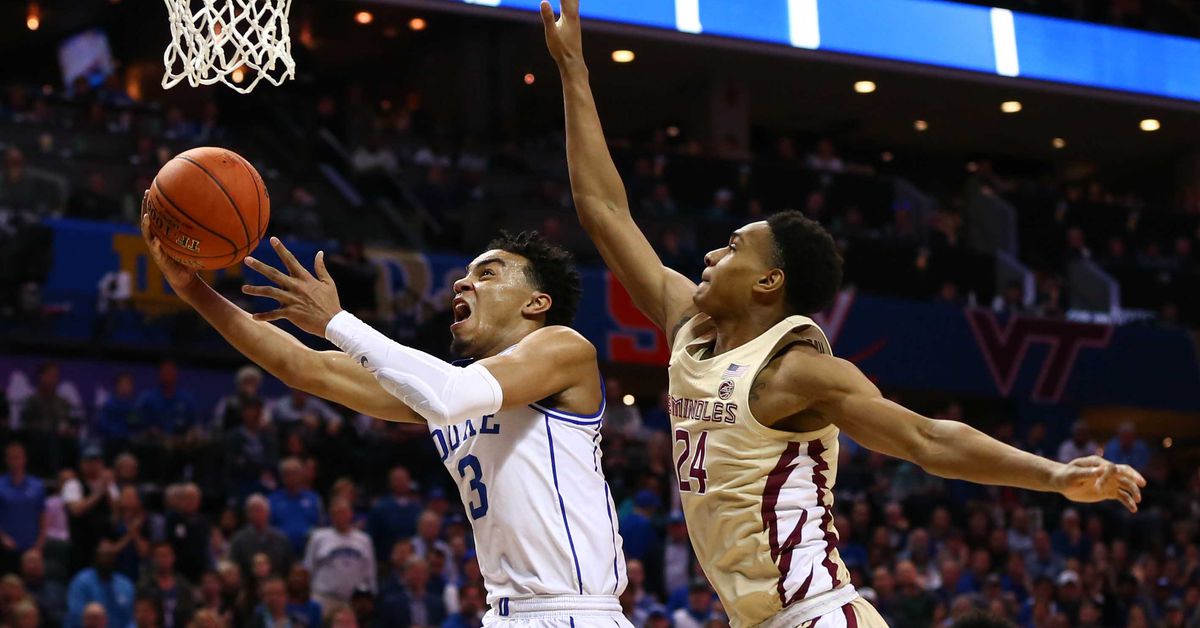 More than a year of scouting and weeks of face-to-face interviews, workouts, and zoom meetings came to a head Wednesday night as the 2020 NBA Draft unfolded. Each franchise had the opportunity to restock their rosters with fresh talent, and 60 prospects achieved a life-long goal few hoopers ever accomplish.

San Antonio joined perpetual underachievers like the Knicks and Hornets in the unfamiliar terrain of the lottery for the first time in more than two decades after a disappointing season. And though lady luck didn’t gift the Spurs with favorable draft positioning, the Silver and Black still managed to come away with a solid haul.

The Spurs have made the fewest lottery picks in the NBA since the league introduced the lottery system in 1985.

Tonight San Antonio will be selecting in lottery for just the FOURTH time in the 44-year history of the franchise.

Given the current construction of the club, fans may not love that PATFO passed on big men and opted for a pair of guards. However, there’s more to team building than addressing a positional need. The good guys were in desperate need of perimeter defense, and their new additions could signal the end of Marco Belinelli and Bryn Forbes in the 2-1-0.

With that in mind, what grade do the San Antonio Spurs deserve for their 2020 first and second-round selections?

The Spurs may not have traded up to select a more coveted prospect, but Vassell was one of the highest value picks in the entire draft. Fifth on my Big Board, I fully expected him to be gone by the time PATFO were on the clock, but he slipped outside of the top ten and fell right into their laps.

Vassell is arguably the best team-defender in this class, and his length, instincts, and IQ make him a terror in the passing lanes and a nightmare for ball-handlers. On the other end, he is a knock-down spot-up shooter who took care of the ball and showed flashes of self-creation potential in college.

Among the most league-ready players in the draft, San Antonio shouldn’t worry about sending Vassell to the G-League for seasoning, but in the event the organization isn’t ready to give him extended minutes, he should benefit from time in Austin much in the same way Keldon Johnson did a year ago.

As controversial as this decision may seem at first glance, the NBA has increasingly moved towards a positionless era of small-ball. The 3-and-D archetype is a priceless commodity on the wing, and with traditional centers nearing extinction, choosing a big man for the sake of filling a gap makes little sense.

The Florida State sophomore is a plug-and-play piece that fits seamlessly into virtually any lineup, and as a heady off-ball relocator, Vassell doesn’t need the rock to score. Any way you look at this pick, San Antonio is in an optimal position to continue their run-and-gun youth movement next season.

San Antonio came as close to making a perfect selection as possible in the first round, but my opinion differs on their second-round choice. I would’ve liked to see them invest the 41st pick in a high-upside player like Paul Reed or a day-one contributor like Killian Tillie, but they went the point guard route with Tre Jones.

Seeing as the latter half of the draft is rarely consequential to the future of NBA franchises, it doesn’t hurt to seek out depth and injury insurance in an area of need. The Spurs certainly weren’t lacking floor generals, but their Thursday night draft strategy tells me they’re ready to move on from the one-dimensional veterans they employ.

Jones is another defensive-minded prospects who relishes disrupting plays at the point of attack and isn’t afraid to crowd his assignment’s airspace. A calculated gambler, the six-three sophomore rarely makes miscues, and though he might not bring much switchability, his 2020 ACC Defensive Player of the Year Award is a testament to his tenacity.

Offensively, Jones will undoubtedly struggle to score at the same rate he did in college, though any smart staff won’t ask him to operate as anything more than a second-unit playmaker. His decision making as a passer is sharp, and he showed signs of expanding his offensive arsenal in his second go-round at Duke.

Should the former Blue Devil refine his jumper under shooting coach Chip Engelland, he might be able to overcome his lack of length and pop and unlock new avenues to put the ball in the basket. At the very least, this pick wasn’t a reach. And considering his pedigree, it wouldn’t shock me if Tre Jones hangs around the league for a decade.