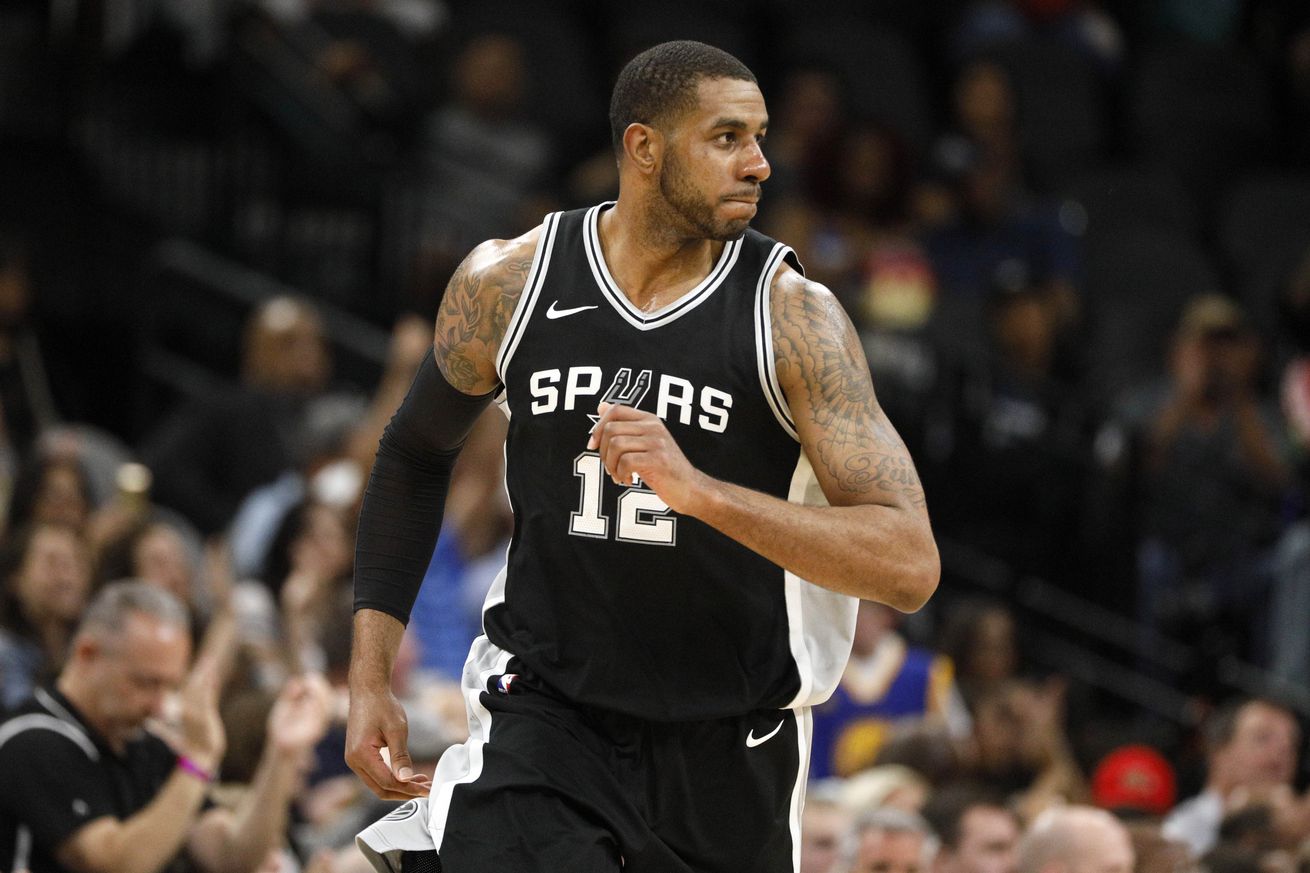 The Spurs played down the level of the depleted Warriors, who were missing Steph Curry, Kevin Durant and Klay Thompson, for most of the night. After an abysmal third quarter where the Silver and Black only scored 12 points, the Warriors took a lead and looked ready to take the game away, but LaMarcus took control of the game in the fourth quarter and lifted the Spurs to a win as they outscored the Warriors 28-12 in the final 12 minutes.

This was the fourth win in the six game home stand for the Spurs, with the next game against the Wizards on Wednesday night at 8:30 pm.