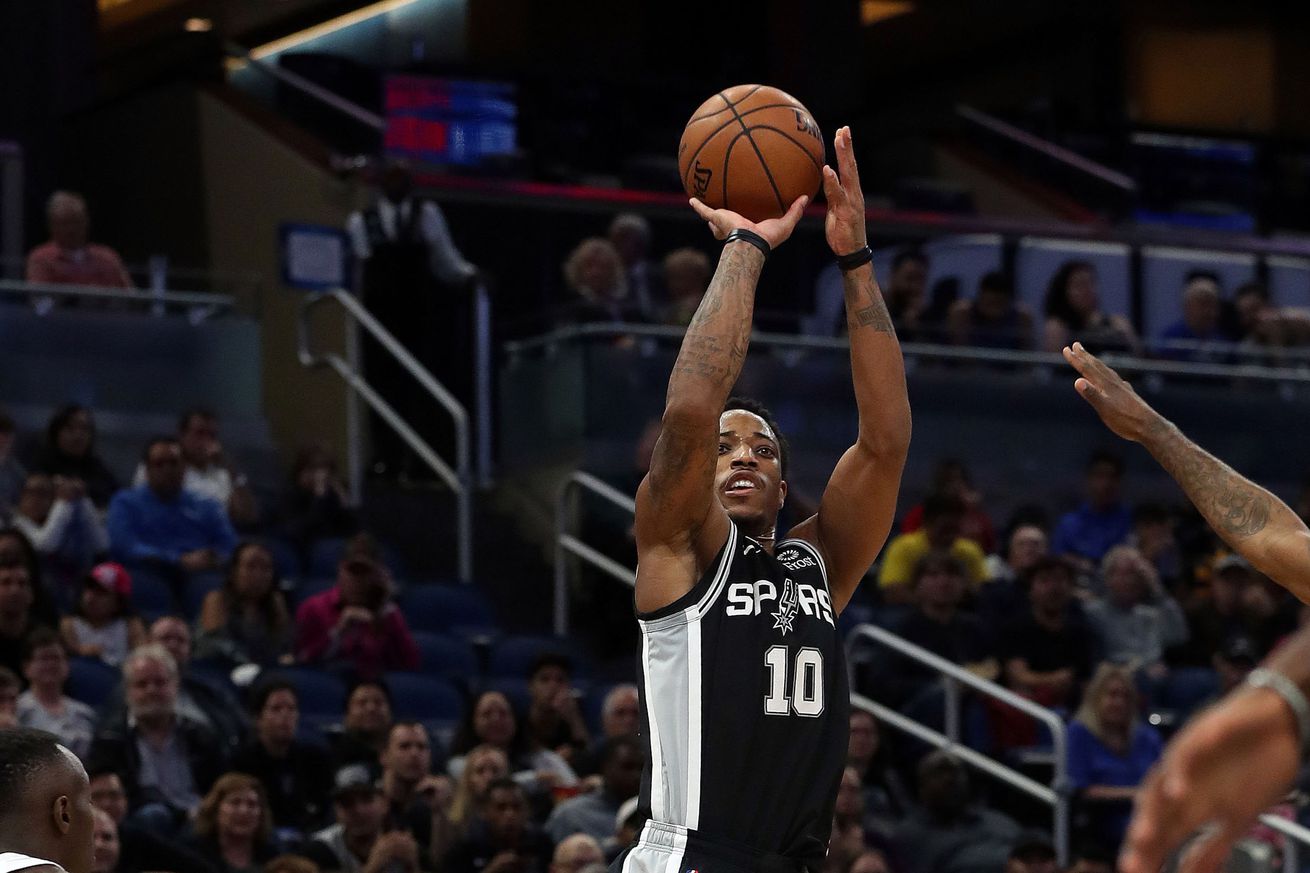 These two teams have faced as much adversity as anyone else in the NBA over the past year. The Timberwolves traded away superstar Jimmy Butler to the Philadelphia 76ers, and the Spurs shipped Kawhi Leonard to Toronto. Both situations have taken a toll on each of these teams.

Minnesota is led by young star Karl Anthony Towns who is logging 21.3 PPG as well as 11.8 RPG. He is accompanied by a rejuvenated Derrick Rose who is averaging 19 PPG, as well as a struggling Andrew Wiggins who is still scoring 16.3 PPG. Defensively, the Timberwolves are allowing just over 111 PPG.

San Antonio has run off a string of six impressive wins over a seven game stretch with the only blemish being a double digit lead being blown against Chicago. The offense has stepped up, but the major improvement has been on the defensive end. The Silver and Black have been stifling opponents only allowing only 96.3. PPG over that span.

Demar Derozan still leads the Spurs in scoring at 23.3 PPG, but lately San Antonio has seen a major uptick in production from Bryn Forbes. Forbes is now averaging 11.8 PPG, but he is knocking down his shots at a high percentage. Forbes is shooting just under 42% from three point range and is just under 46% shooting overall.

As for a prediction, this game features one team that is surging and one team that is reeling. The Spurs have often found ways to make Karl Anthony Towns’ life difficult and I don’t see this game being any different. San Antonio will continue their improvement defensively, and they will also continue to get great offensive production from their backcourt to come away with the win.