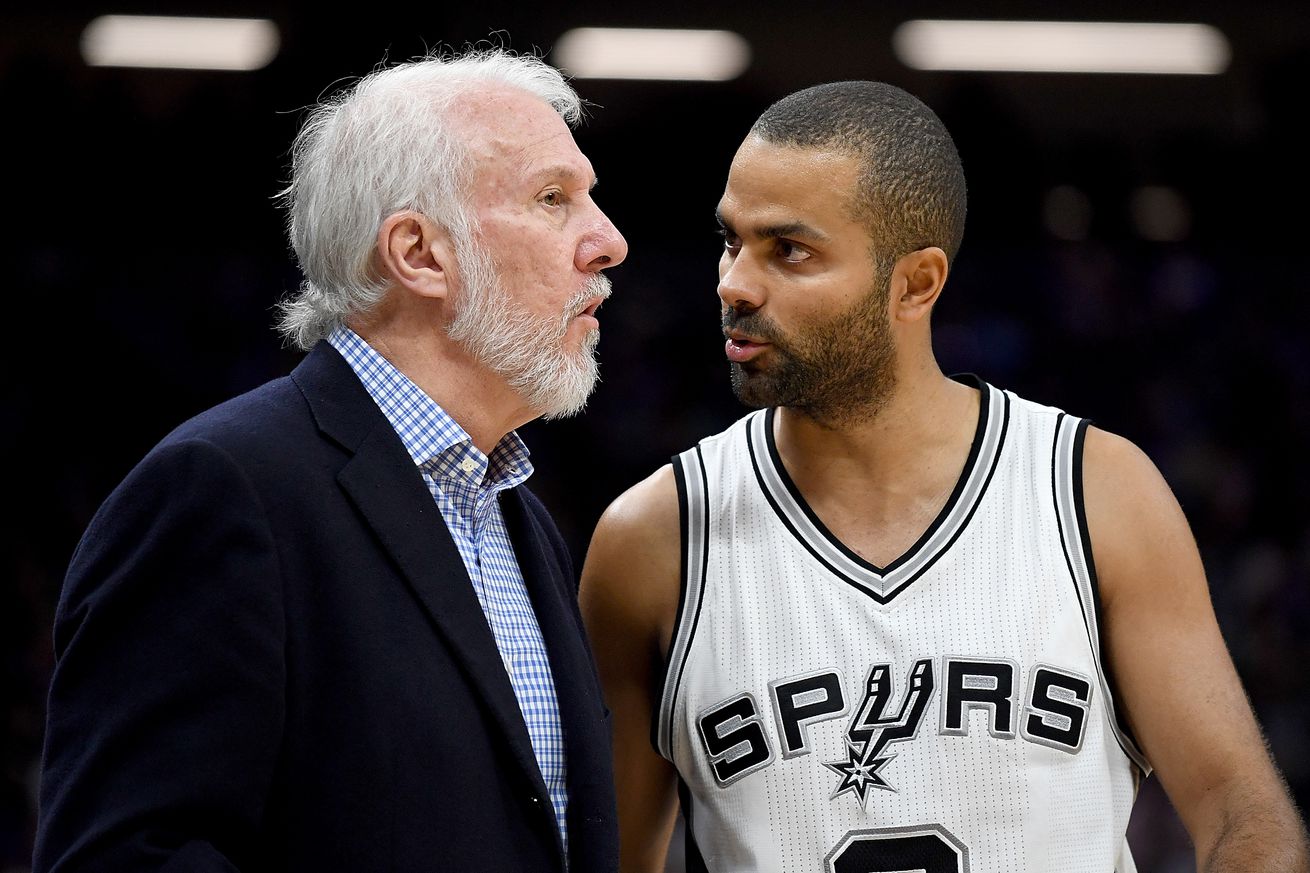 About a month ago, word came that Tony Parker could be returning from his injury sooner than expected. Since his rehab began for his ruptured quadriceps tendon, there have been reports of Parker being well ahead of schedule.

After the Spurs first preseason game against the Sacramento Kings, Greg Popovich gave an update on Paker’s status:

Hopefully, Parker can return at full-health sooner, rather than later — but fully healthy rather than sooner.