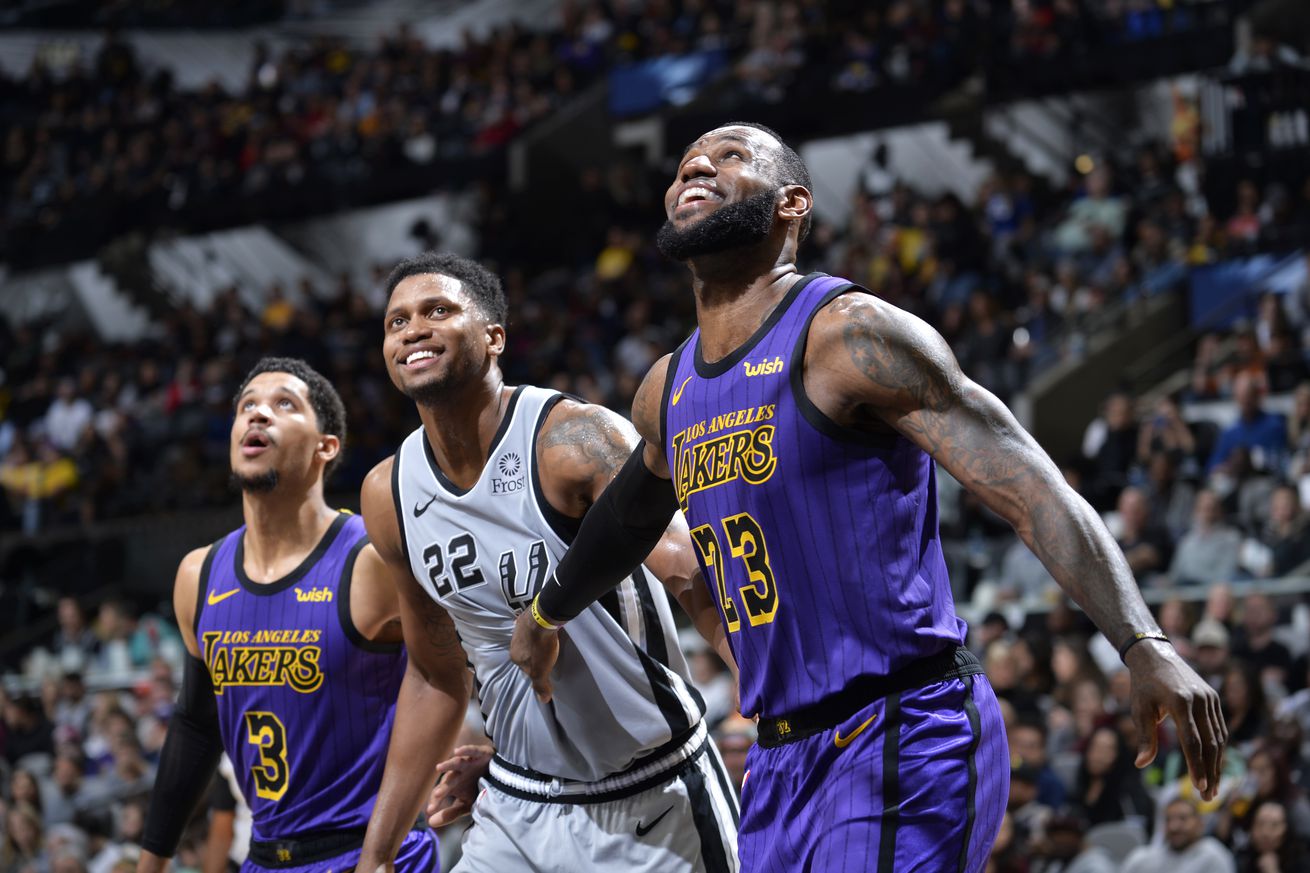 Stub Hub has a can’t-miss deal.

The San Antonio Spurs have a big game coming up this weekend against LeBron James, Anthony Davis and the Lakers. As one of many teams the Spurs will be fighting for a playoff spot in the deep Western Conference, every game against Los Angeles matters — both from a tie-breaker and an overall standings standpoint — even this early.

The Lakers have been impressive early with a strong 3-1 start, including a historic 40/20 double-double from Davis in a win over the Grizzlies on Tuesday. Not only did it make him the first player to post 40 points and 20 rebounds since Shaquille O’Neal in 2003, but he’s also only the second player ever to post those numbers along with 25 made free throws. The other? Wilt Chamberlain, who did it in his famous 100-point game.

The Spurs have looked impressive at times themselves during their 3-0 start, and they’ll be returning to the AT&T Center off a two-game West Coast road trip. Whether this game will be a means to get back on track after a back-to-back at the Clippers and Warriors or if they will be looking to continue their strong start, Sunday will be an important game (perhaps the first test against a fully-healthy Western Conference contender) to see where the Spurs stand early in the season.

These Spurs-Lakers matchups always make for a fun atmosphere, and it will also be a chance to see the newly-extended Dejounte Murray go up against his mentor in LeBron and show him how far he has come. If you want to see this early showdown in person, Stub Hub has some great deals for you, which you can check out by clicking here.