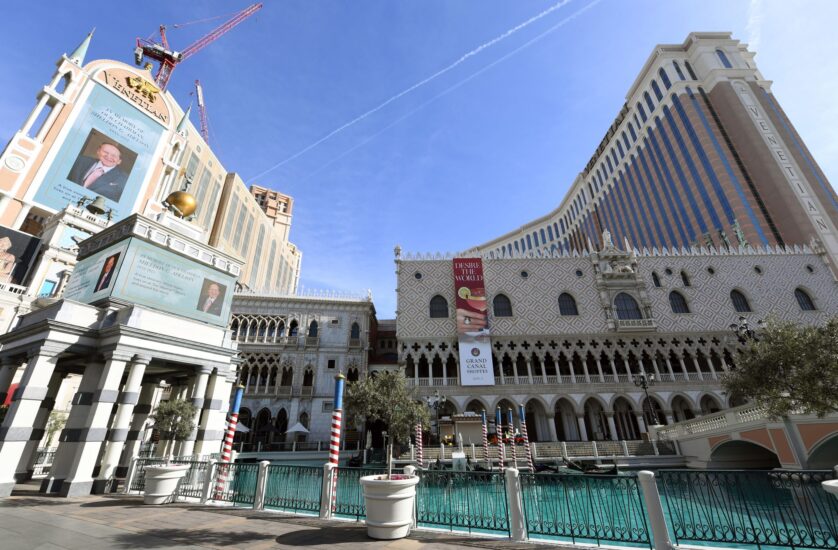 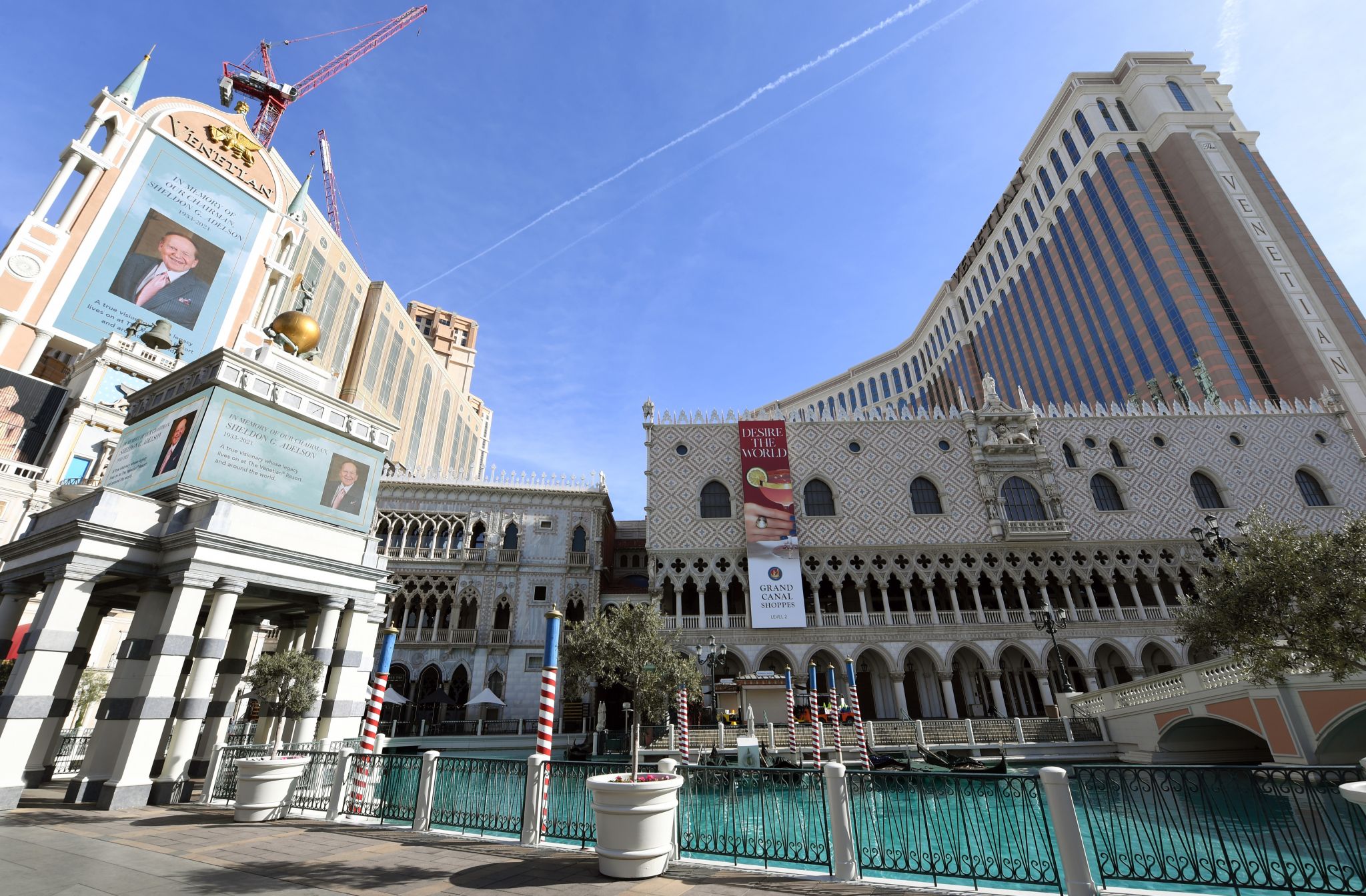 Anyone hoping that they would be rolling the dice in a luxury Texas casino or openly smoking marijuana in 2021 can keep dreaming, because the state isn’t poor enough, according to one media executive.

The casino industry has flooded the Texas Capitol with cash and lobbyists hoping to pick the plum and 20 bills have been introduced aimed at legalizing marijuana in the state with the hope that budget shortfalls caused by COVID-19 would push the state over the hump.

RELATED: Several states legalized marijuana. Will Texas be next?

In his latest analysis, Ramsey says that while the pandemic has caused some money problems, the holes in the Texas budget aren’t big enough to force the hands of conservative Republicans.

That’s because Texas Comptroller Glenn Hegar gave an optimistic forecast of the state’s finances. And that rosy outlook has erased the urgency for legislators to create new revenue streams, Ramsey said.

“(The) urgency — or the perception of it — is the only thing that ever gets our conservative Legislature over the hump on controversial money-making schemes. It’s how Texas created the lottery, and how it legalized bingo and pari-mutuel wagering on dog and horse races,” Ramsey said.

And one of the biggest and recent proponents to lifting Texas’ gambling ban died on Jan. 11.

Las Vegas casino magnate Sheldon Adelson gave $4.5 million to Texas Republicans in 2020, according to the Texas Observer. His corporation Las Vegas Sands hired a number of Austin lobbyists. And in December Andy Abboud, the company’s senior vice president for government relations said in a Texas Taxpayers and Research Association’s annual conference, panel that “Texas is considered the biggest plum still waiting to be [picked].”

It’s unclear where those efforts stand after Adelson’s death.