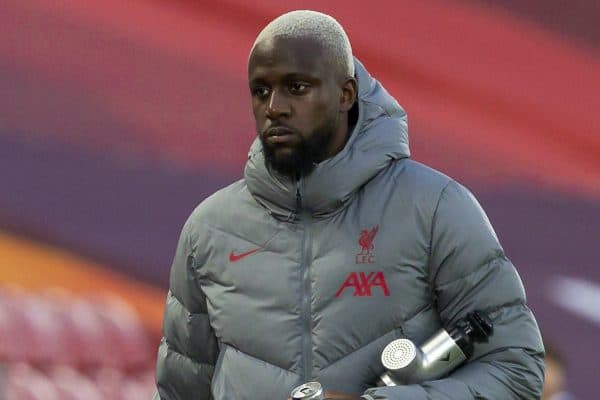 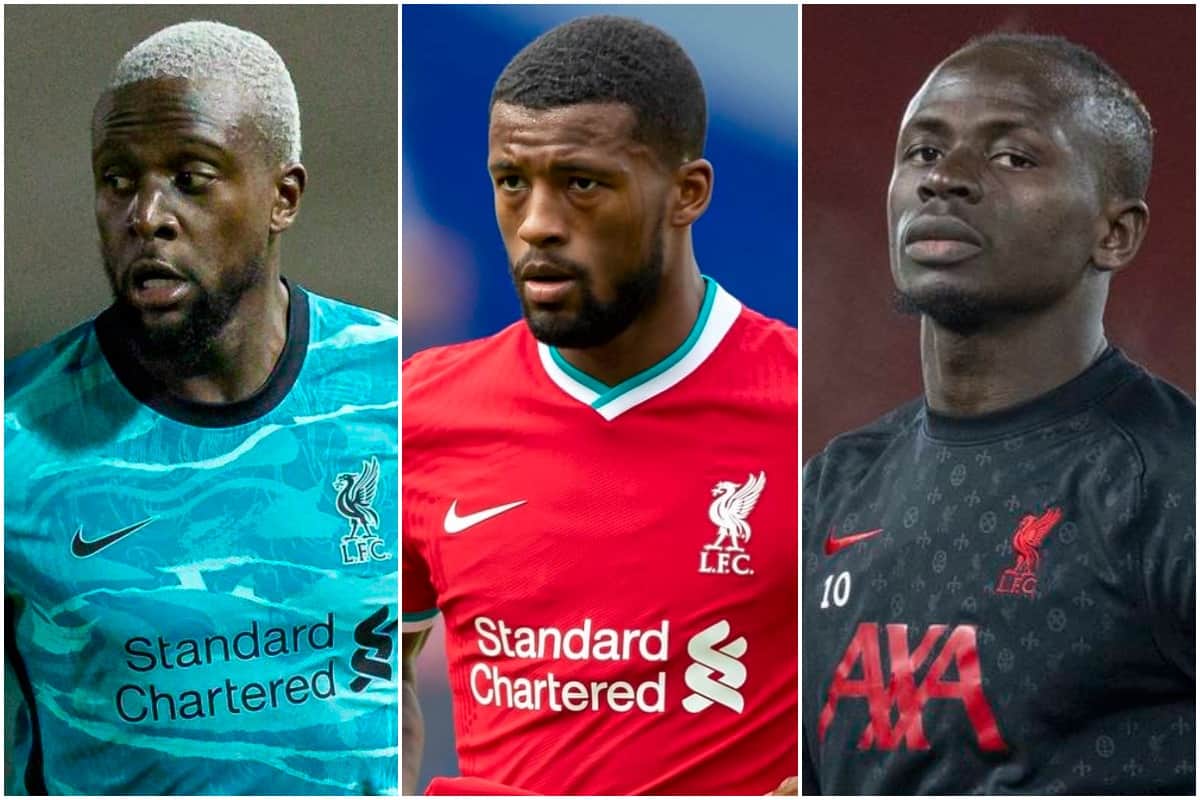 Liverpool fans and players alike are seemingly seething at dropped points against West Brom, but it’s already time to prepare for the next game.

The ball appears to be in Gini Wijnaldum‘s court, regarding his Liverpool future.

For months now it has been apparent that there is an impasse between club and midfielder, though the news reports have wavered between no deal being on the table at all and the No. 5 wanting a contract more reflective of his importance to the team.

Either way, it seems likely he’ll be in place until the end of the season – but beyond that, who knows.

The Guardian report that Wijnaldum was offered a new extension in December and he has asked for more time to consider his options – but he’ll let the Reds know what he intends to do before opening talks elsewhere.

Divock off to Serie A?

The rumours continue to grow about a Divock Origi transfer away from Anfield in January, which isn’t an enormous surprise considering his lack of impact this season and last.

However, there’s a new team in the mix now – Inter Milan, surprisingly. That’s according to reports out of Italy who say Antonio Conte wants him as a backup for Romelu Lukaku.

Apparently the bigger club option would appeal to Origi more than Wolves to boost his chances of making the Belgium squad for the Euros, while team-mate Lukau being there would also ‘smooth’ the process of signing him.

He had previously been linked with Club Brugge in his homeland, as well as Wolves, who need cover for injured Raul Jimenez.

No two ways about it, the home draw with West Brom was silly and sloppy – but the Reds do remain top, all the same.

Time-sensitive news of the day

Some clarifications are still needed at the time of publishing, so we’re not labelling anything ‘stupid’ on this occasion just yet.

But tonight’s game between Everton and Man City has been postponed as the away team have reported more positive Covid-19 tests. They already had two players and at least one staff member test positive last week, and more came in just a few hours before kick-off.

Newcastle had loads recently and played on – after their first game against Villa was postponed. So what’s the number, what’s the threshhold? How many games will be called off? We’ll have to wait and see over the coming hours.

Postponement of games is sensible but it makes the Premier League look stupid as an authority after they said in Sept; matches will NOT be called off if teams suffer an outbreak, games to go ahead even if squads are down to 14 players. Shortsighted fist banging at its finest.