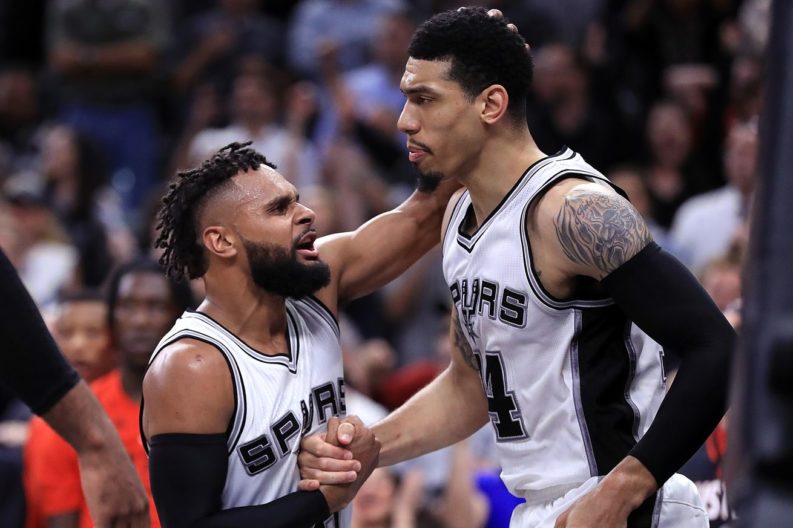 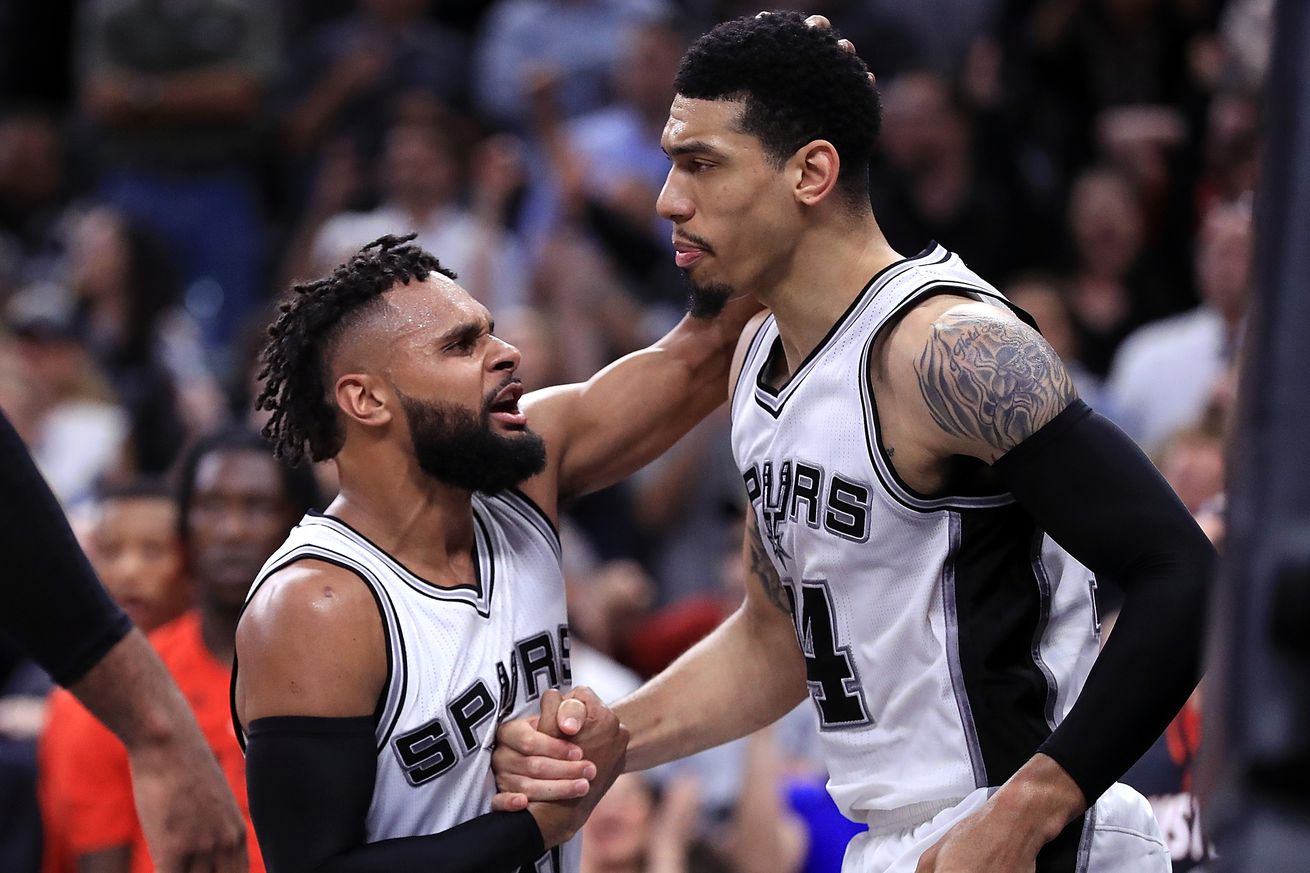 As has been the case in all but five seasons, the Spurs made no moves at the NBA trade deadline.

2:00 PM CT, February 8, 2018 has come and gone, which means the trade deadline for the 2018 NBA season is officially over. The Spurs have only made a move at the deadline five times in franchise history (the most recent being in 2014), and this season ended up being no different.

Of course, that doesn’t mean there wasn’t a fair share of rumors, and even a bit of drama. First, there was the “report” that Kawhi Leonard’s relationship with the Spurs had deteriorated to the point that he wanted out, but the Spurs shot those rumors down and politely hung up on anyone who called to inquire about possibly trading for their franchise cornerstone.

Other rumors including the Spurs’ interest in players like the Knicks‘ Willy Hernangomez (who was eventually traded to the Hornets) and the Pistons‘ Stanley Johnson, but neither were backed up with enough merit to take too seriously.

The one trade rumor that did gain some steam came just last night, when it was reported that the Spurs and Clippers had engaged in discussions about guard Avery Bradley, whom the Clippers acquired from Detroit in the Blake Griffin trade. Obviously, that never panned out, and there’s multiple reasons that can be pin-pointed as to why.

First of all, part of the challenge in making that deal was the Clippers wanted a first-round pick to be included: something the Spurs were reportedly not interested in giving up.

Also, to make the math work, they would have to give up either Rudy Gay, Patty Mills or Danny Green, the latter being whom the Clippers apparently had the most interest in. While Bradley is a good scorer and defender at his position, the Spurs would have given up a lot of size had they traded the 6’6” Green for a 6’2” guard that would essentially be a half-season rental. (Bradley becomes a free agent this summer, Green has a player option.)

That move would have left the Spurs with just Manu Ginobili and rookies Brandon Paul and Derrick White as their only naturally sized shooting guards (excluding Dejounte Murray since he has already been made starting point guard) to go along with an abundance of undersized guards with similar skill sets in Bradley, Mills and Bryn Forbes. It’s hard to imagine either of those players holding down James Harden or Klay Thompson in a playoff series (should the Spurs ever get healthy enough to face them).

It’s also easy to see why anyone other than Green was not satisfactory to the rebuilding-while-trying-to-stay-competitive Clippers. Having just signed Lou Williams to a three-year extension, Mills and the remaining three-years on his contract would have been repetitive. The same can be said for Gay considering the Clippers also got Tobias Harris in that Detroit trade to go along with forwards Danilo Gallinari, Sam Dekker and Wesley Johnson.

In the end, the Spurs did what the normally do: they did their home work, listened to inquiries, made a few of their own, but ultimately decided to roll with the team they have. This is not surprising since, as we have heard Gregg Popovich say many times, no trade offer came about that would have made the Spurs better. It’s simply common sense unless you’re dealing with a player you desperately need gone, and no one has mastered the art of the deal quite like PATFO.

It’s also not surprising to see the Spurs stand pat considering they really don’t know what they have yet (remember they have only had their full roster available for a grand total of one game so far), and the Spurs have rarely — if ever — been a team that panics. Hopefully their faith in the team they constructed last summer will be rewarded soon with Leonard and/or Gay expected to return around the All-Star break.

In the meantime, the only changes the Spurs can make now are via the waiver wire, and that would require waiving someone themselves since they are maxed out at 15 guaranteed contracts. It’s something to keep an eye on going forward, but for now Spurs fans can rest easy knowing that the Spurs didn’t panic or make any brash decisions with the trade market. Now it’s time to get healthy and make that final push towards the playoffs.