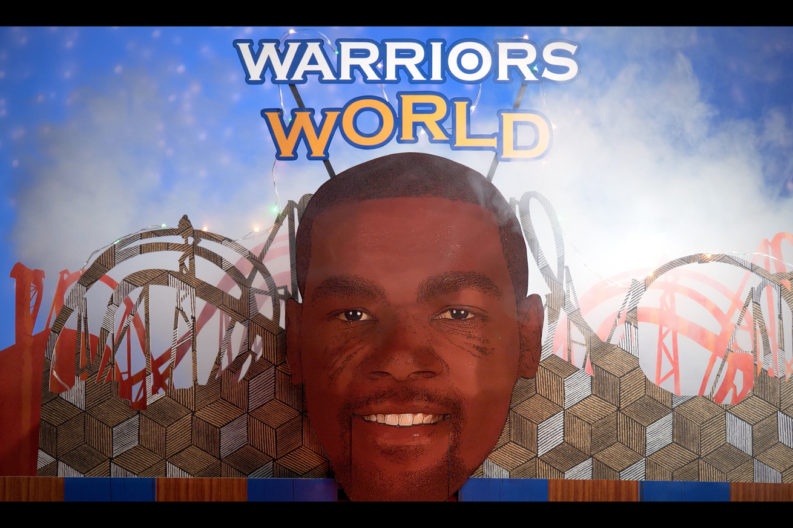 The Spurs’ season has taken some unexpected turns.

In September, NBA analyst and oracle, Jeff van Gundy, announced not only that the Warriors would repeat as NBA champions, but also that no other team would be able to challenge them. While lifelong Golden State fans, some of whom still had the tags on their Steph Curry jerseys, were readily agreeing with JVG’s trite declaration, Spurs fans were celebrating players’ successes in EuroBasket; trying to figure out LaMarcus Aldridge (mission accomplished); and anticipating the return of the team that held a 28-point lead over the Warriors in the first game of the Western Conference Finals.

Ultimately, no one knows the exact course that this NBA season will take, but the gold and blue W’s stacking up against every team do make this feel like a Warriors’ World. The Spurs season has taken some unexpected turns, but nothing that puppets can’t help us understand.

Enjoy our first episode of “Pop’s Culture,” a Pop’s-eye view of the world.