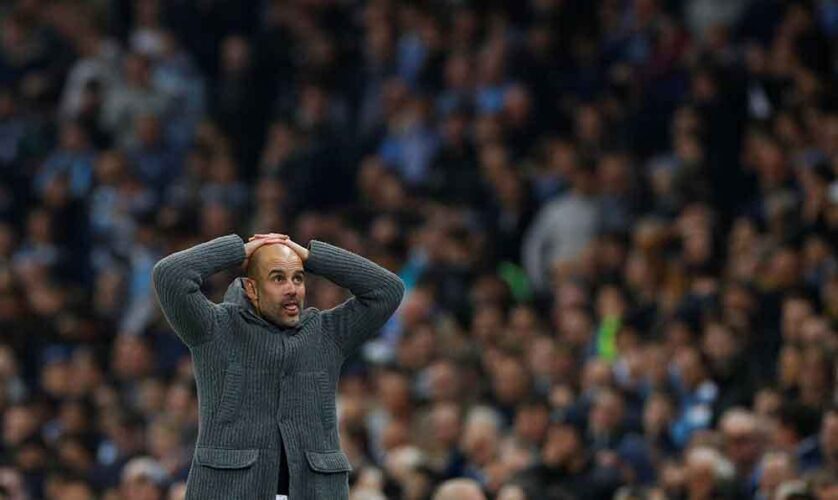 The extent of the virus outbreak in Manchester City’s squad may only become known after another round of testing is undertaken today.

The postponement of the Everton game on Monday could well be followed by the cancellation of the match against Chelsea on Sunday if the news regarding positive tests isn’t good.

With that being the case, the Daily Mail have assessed when their postponed matches could be played in the New Year. The next free midweek slot for City comes in the week beginning January 19th when they could possibly face the Toffees.

The Chelsea game could be played in mid-February during the week where both clubs are not playing in the Champions League knockout stages, while the Aston Villa match, which was scheduled as City’s first fixture, is expected to be played at the end of March.

However, if the Carabao Cup semi-final against Manchester United is also called off, it would be a huge challenge to find a spot in the schedule before the final on April 25th, unless one team is knocked out of Europe.

If City go all the way in the Champions League, the Mail reports that Pep Guardiola’s side could play up to seven games in May, notwithstanding any more fixture postponements.