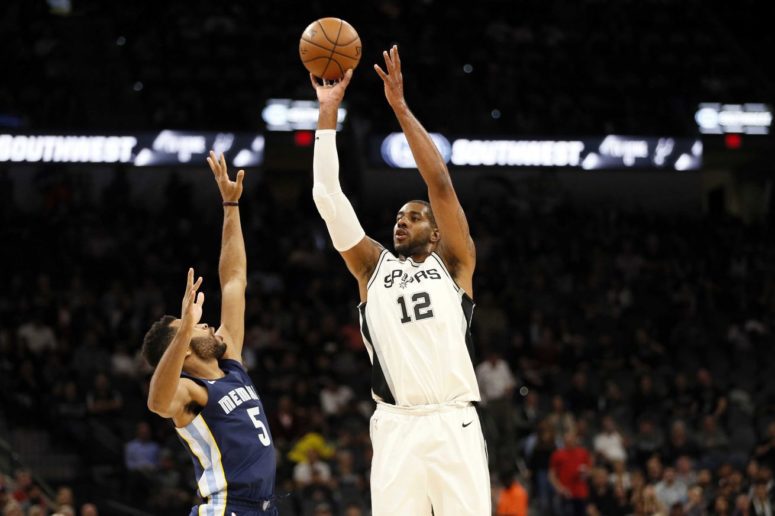 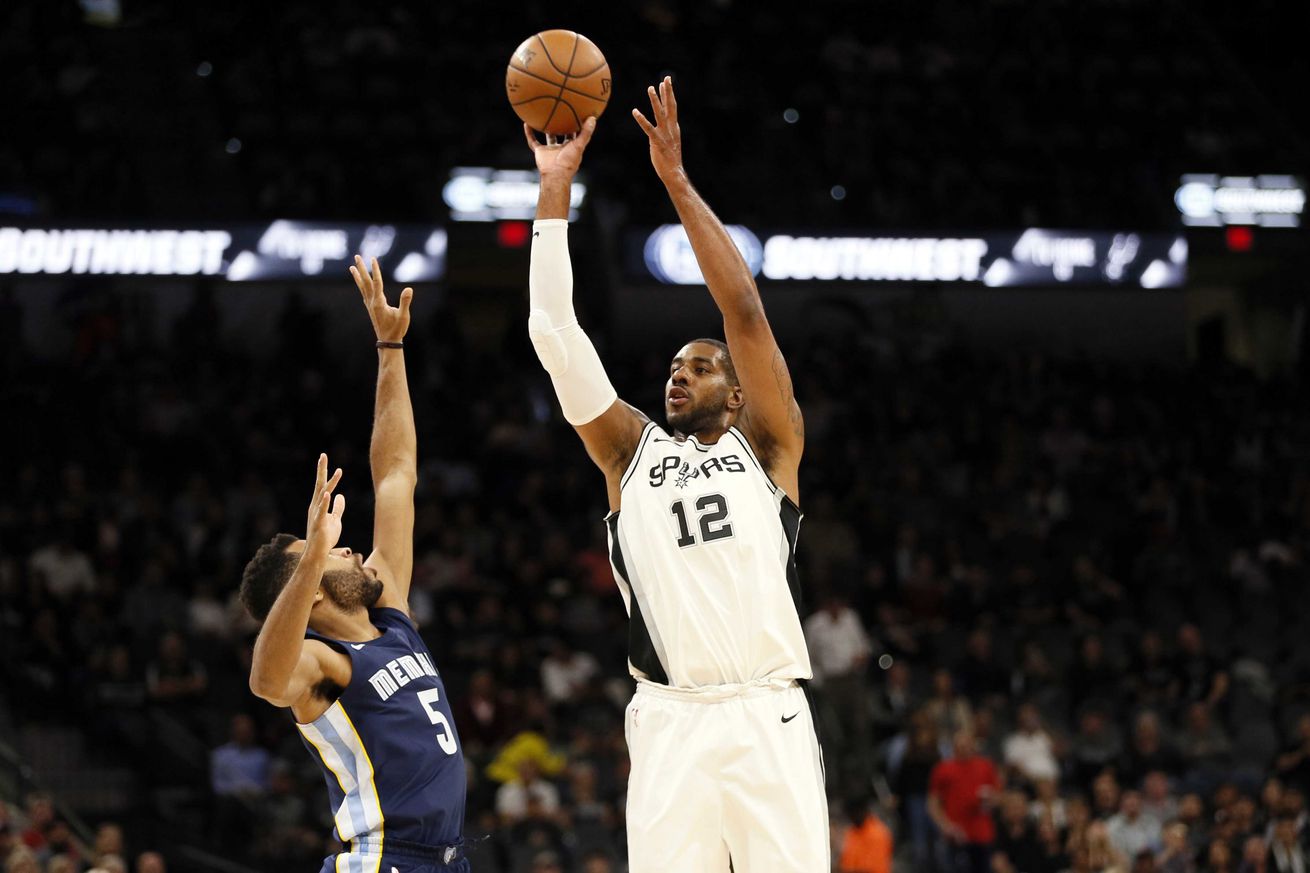 Aldridge had the AT&T center rocking after his best performance in a Spurs Jersey.

A one time rivalry game quickly became a “wait, who is that guy” kind of game, as the Spurs took on a depleted Memphis Grizzlies team for the first time this season. The long divisional foe was nearly unrecognizable without the familiar faces of Mike Conley (injured), Tony Allen (now with the Pelicans), and Zach Randolph (now with the KIngs) which unfortunately took away from the familiarity (and maybe some intensity) that used to be associated with this matchup.

None the less, it made no difference to LaMarcus Aldridge who was on the floor, as the 6’10” all star dominated the visiting Grizzlies. More on that in a minute.

Coming off of a tough game against the Mavericks earlier in the week, the Silver and Black had a much cleaner game this time around. The offense hummed along nicely as they kept the turnovers down and whipped the ball around until they found a crack in the defense. What I liked the most was the passion the team played with. It is never easy to get up for a 7-13 team. The fact that San Antonio competed at a high level from start to finish says a lot about the character of this team. That’s an important trait for an organization with championship aspirations. Here are the rest of my takeaways from win number 14.