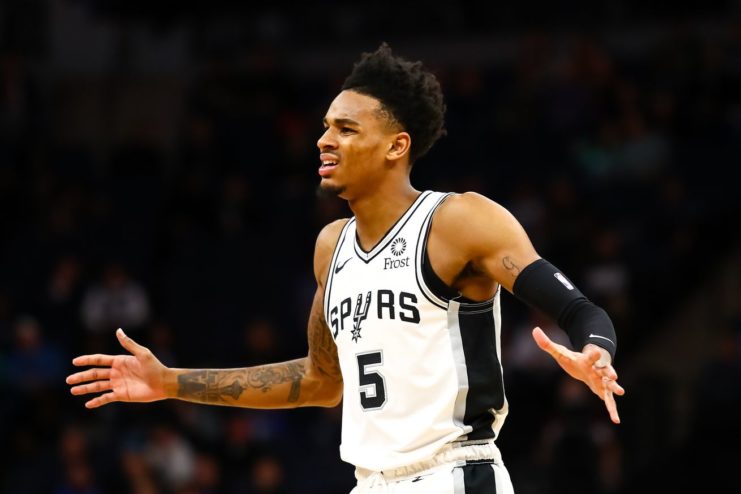 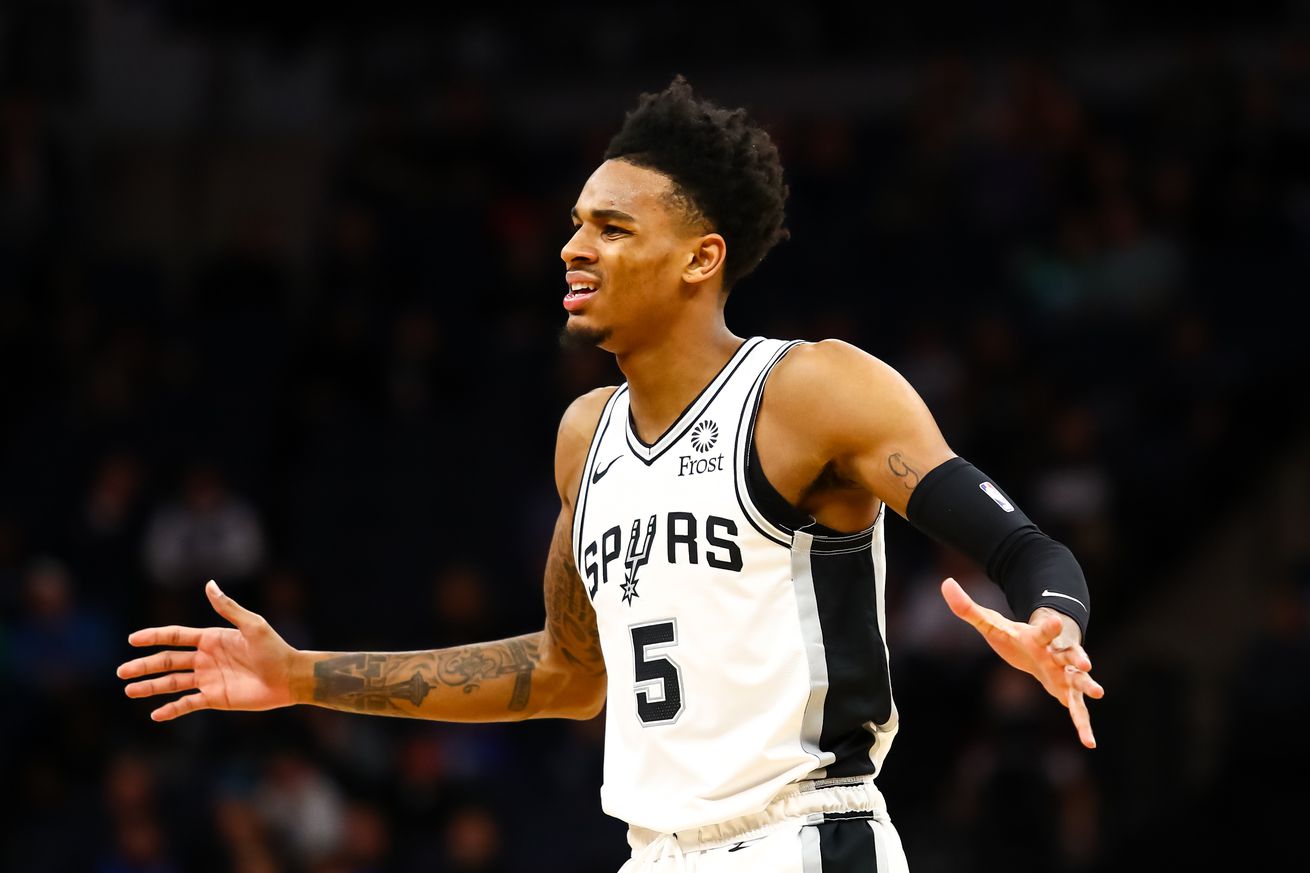 The tough times in Spursland continue

It just felt stale out there. The whole operation felt stale. I’ve been struggling to put my finger on what exactly has been bothering me about this team recently, and last night, at long last, I finally had an epiphany. I wasn’t mad about anything the Spurs were doing. I wasn’t yelling at the TV or angrily refreshing Twitter. I didn’t have that sinking feeling of dread in the pit of my stomach as another lead slipped further and further away. Instead, I think I was just bored.

I know “boring” is sort of a touchy subject in these parts. Long has that word been casually thrown around by people when describing the Spurs and I’ve never not bristled at it. It just felt so unfathomably mean. It was a word that people used to casually dismiss something we cared so deeply about. Imagine being seven years old and spending your whole weekend building a giant castle or something out of Legos, you know, really pouring your heart and soul into it, and then going to school on Monday and overhearing the cool kids at lunch talking about how boring Legos were. That’s what it felt like whenever Bill Simmons or the PTI guys or whoever else in your life would tell you that they would rather do anything else than watch Tim Duncan hit another bank shot.

Even when the titles were rolling in every other year, all we would hear is boring. The Kobe/Shaq Lakers were fun, the Spurs were boring. The “7 seconds or less” Suns were revolutionizing the NBA, the Spurs were boring. How many people have told you that the ‘05 Spurs-Pistons Finals was the most boring Finals ever and then walked away before you could even explain about Robert Horry’s dunk in Game 5? It was infuriating back then and it still gets me riled up when people do it now.

Look, I mostly want to express that I’m not just sitting over here throwing around the “B” word lightly. I am very implicitly not doing that thing that people do where they go, “well of course I respect the Spurs, but I just would rather watch more exciting teams.” Bleh. This is not that. This is just me, very solemnly, reporting on the fact that this team isn’t very fun to watch right now.

You are allowed to be dull when that routine is rooted in the type of hyper-competency that defined the Big Three era. Boring is fine when you’re winning because winning is a cheat code. It cures all ills. Now, if you’re going to lose, you absolutely have to do it with some gumption. If your guys simply don’t have a win in them, you want to at least see them valiantly throwing spaghetti at the wall every night and seeing what sticks. You want them to keep dusting themselves off and trying new ideas and working towards something better and bolder at all times. Losing isn’t the end of the road if you’re confident that you’re still going somewhere.

I don’t know if I have that confidence anymore. What’s the plan for this season? Where is this thing headed? Are we just going to keep running the Bad Defense-Midrange Jumper plan ad infinitum until the world folds in on itself? I mean, this isn’t even as binary as the idea that we should either be playing for a title or tanking. That’s not a healthy way to look at anything, and it’s not something I’m advocating for. My issue is that this looks like a team built to chase the 6th seed and, right now, they aren’t even doing a good job of that.

The Spurs are boring right now and unless something changes, they’re likely to stay that way.