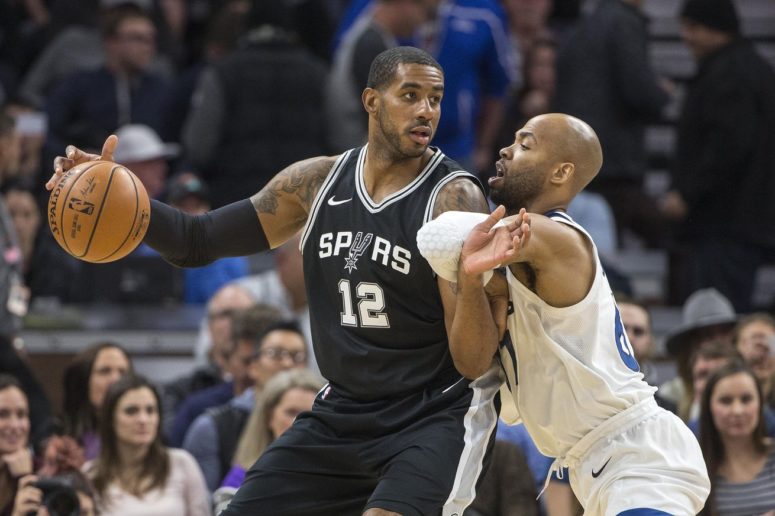 Turnovers continue to haunt the Spurs.

Despite the loss, the Spurs played some resilient basketball Wednesday. Coming off of a hard fought game against the Mavericks 24 hours earlier, it’s understandable to see this group come out flat against a young and energized Minnesota team. However no matter how big of a hole they dug themselves in, there was always a response. In other words, there was no quit in this team.

With LaMarcus Aldridge in foul trouble for the majority of the night, the offense was sporadic. The silver and black put together multiple runs and cut the lead to 5, only to follow them up with back to back turnovers that led to Timberwolves baskets. The bottom line tonight was that the Spurs looked like a team who was on the second night of a back to back. In situations like this, all you can ask for out of a team is that their effort level stays the same. I think that holds true for the silver and black tonight. Fortunately they’ll have some time to regroup before they square off with the Thunder Friday night at the AT&T center. Anyways, rant over. Here’s a few takeaways from a tough loss on the road.