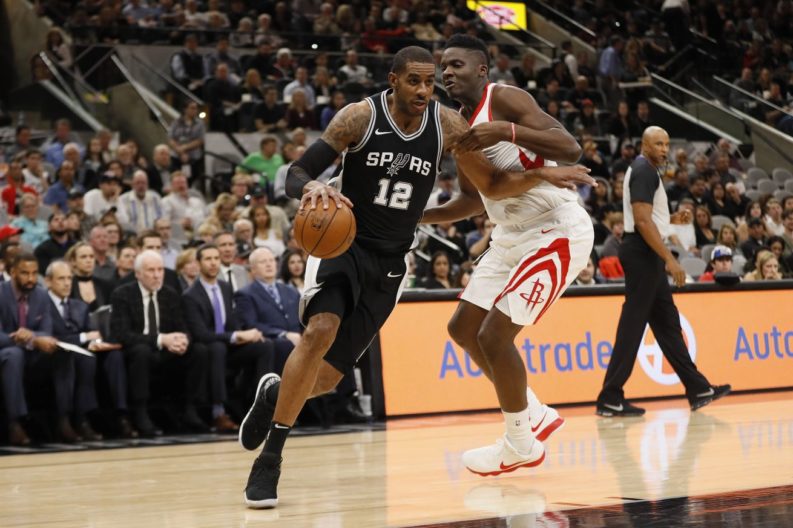 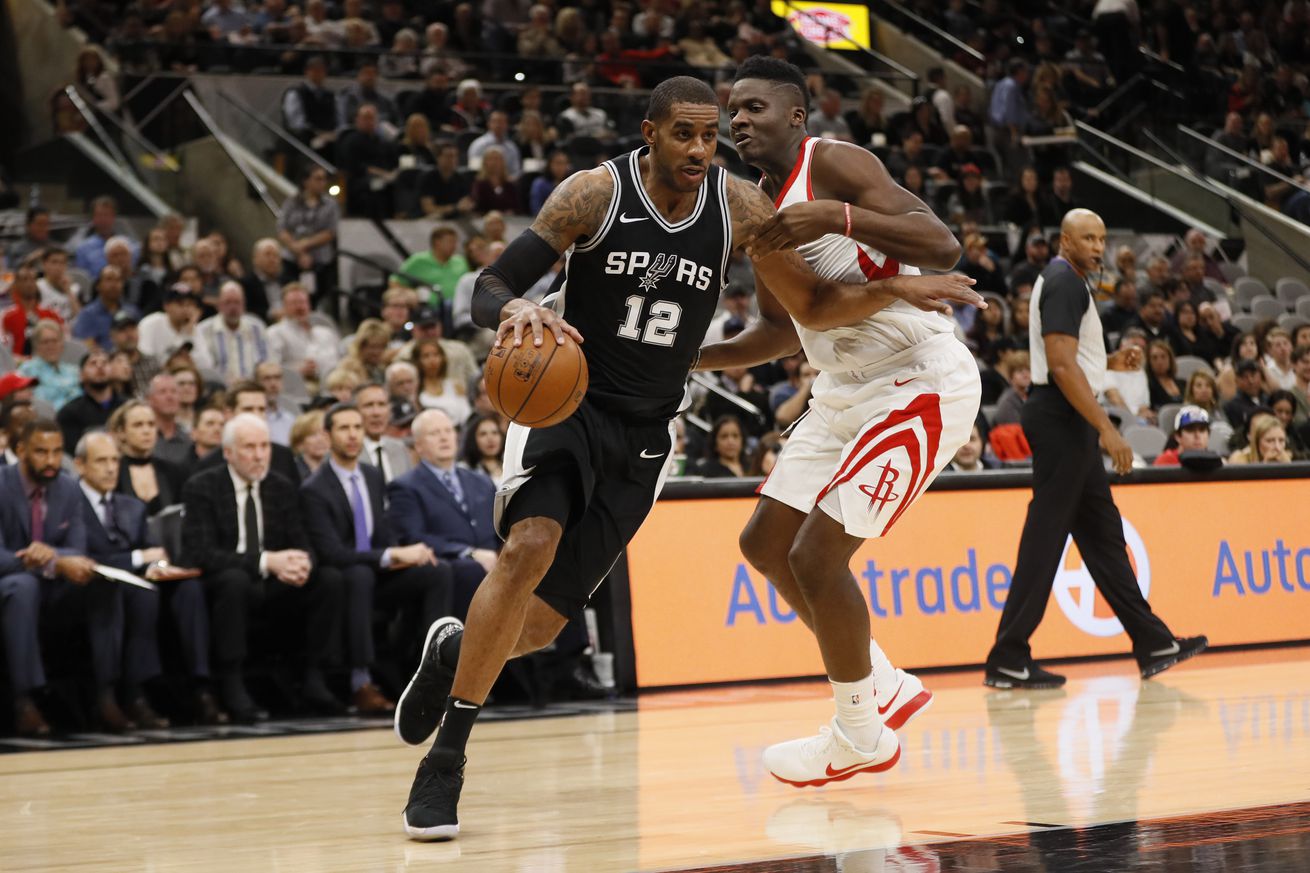 Spurs lack the needed firepower against an electric James Harden.

The month of January was not kind for our Spurs. Losing their franchise player for the foreseeable future while going a painfully mediocre 9-7 made the first 30 days of 2018 a tough transition into the new year for the perennial contenders. Unfortunately for the Silver and Black, flipping the calendar page into February did not seem to solve those issues, as the Spurs took on a scorching hot Houston Rockets ball club.

Yet again, San Antonio struggled to create offensively and failed to consistently move the ball, as they put forth a porous 38 point first half performance, which didn’t bode well against a prolific and explosive team like Houston.

The ball movement picked up a bit in the second half, and the defensive pressure tightened, but the Spurs were simply outclassed against a Rockets team that might be playing their best stretch of the Harden era.

Here are the takeaways from an aggravating night of basketball.