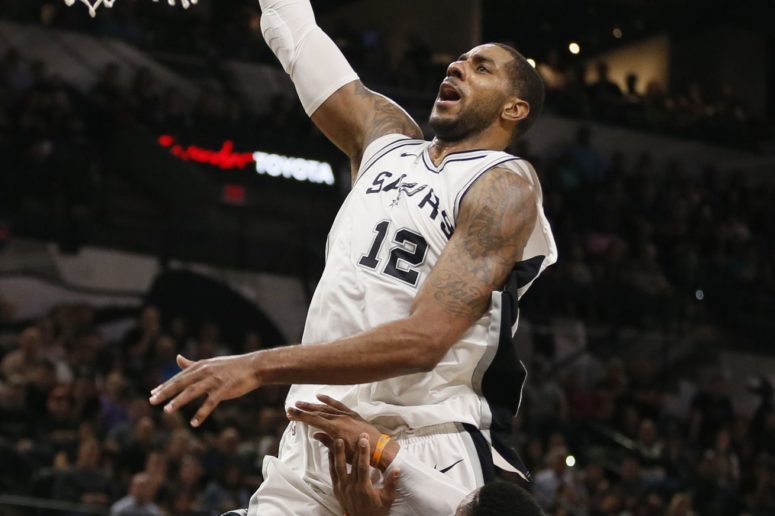 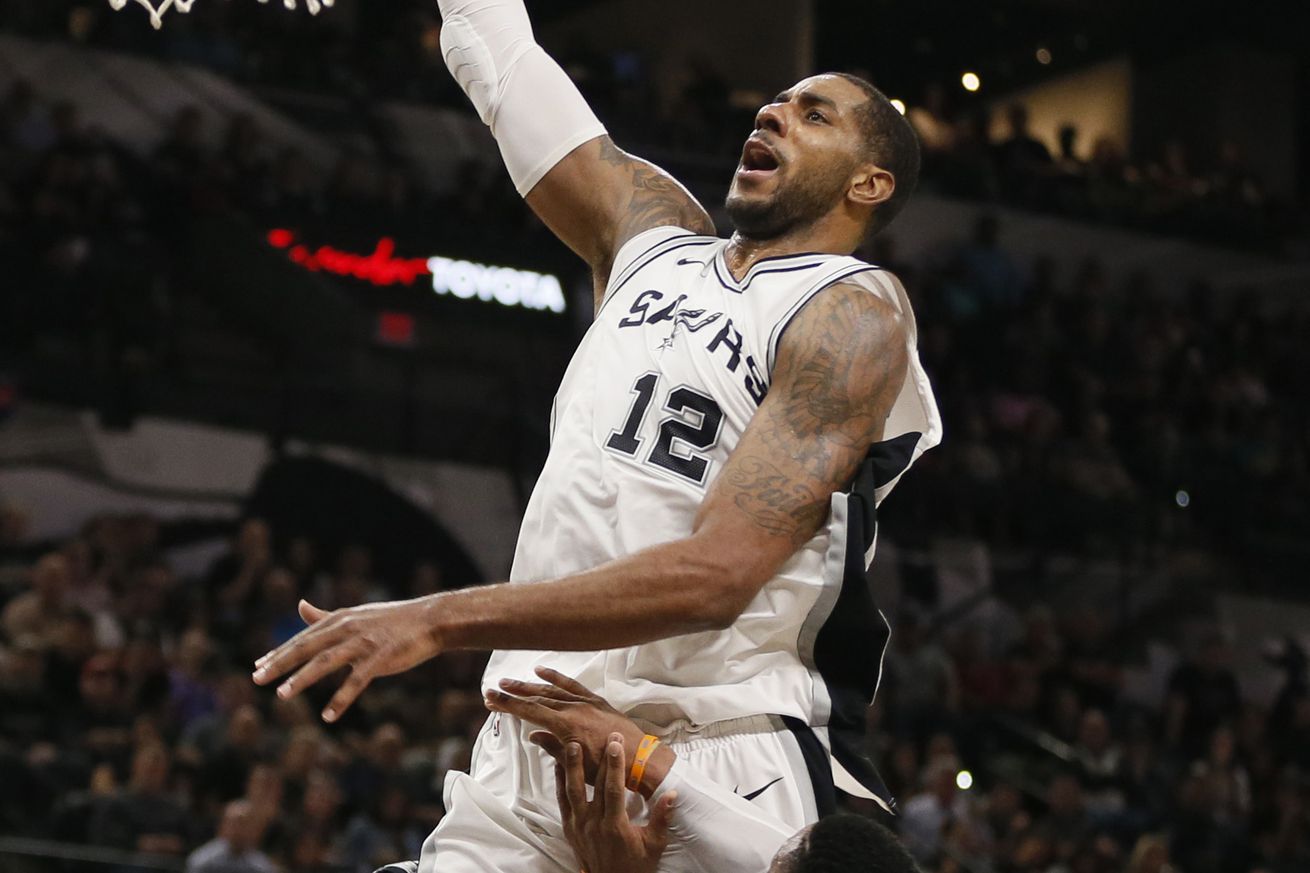 The third biggest comeback of the Pop era was particularly satisfying.

Some sloppy basketball forced the Spurs to climb out of a 23 point hole for most of the first half, but the home team eventually showed their resiliency Friday night.

OKC’s athleticism on the perimeter gave the Spurs fits on both ends of the floor tonight. However the Spurs grit and tenacity from quarters 2-4 proved to be the difference tonight, as they slowly climbed back into the game and delivered a heartbreaking loss to the Thunder. Here’s a few takeaways from a wild game, and the Spurs biggest victory of the season.