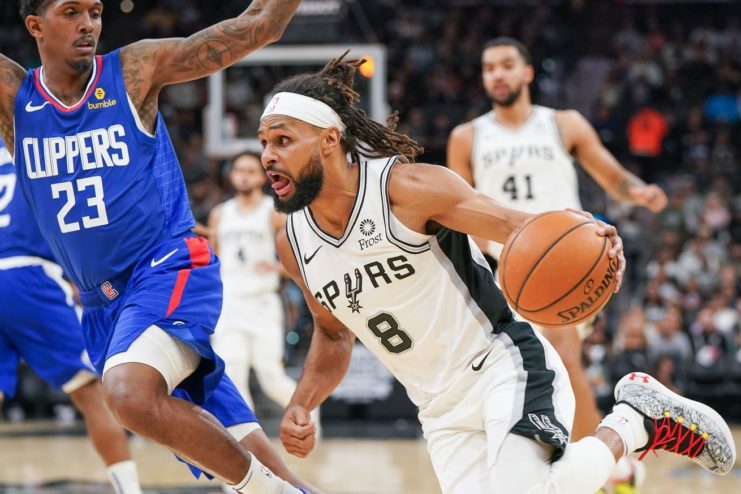 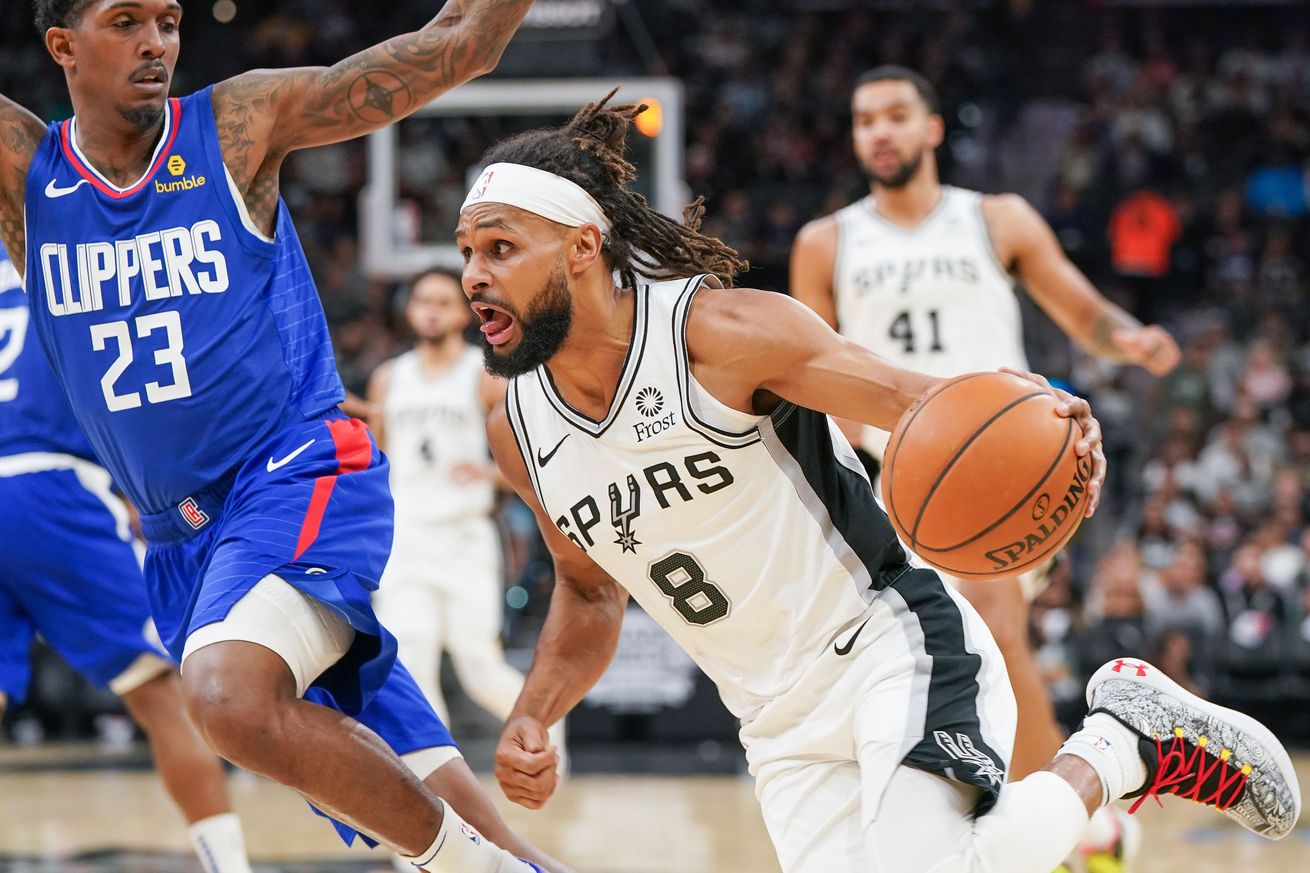 Patty Mills leads the league in on/off differential. Is that a good thing?

Advanced stats can by finicky. Sometimes they say more about what’s going around a player than what he himself is doing. A key example of that is Spurs guard Patty Mills leading the league by a considerable margin in On-Off Court NetRtg differential (a comparison of how a team does with and without a certain player on the court).

Below are the league leaders (as of Dec. 5) from John Schuhmann’s most recent Friday Notebook:

Schuhmann gives a few reasons why Mills’ differential is so high, and none should be too surprising when watching the Spurs so far this season:

But Patty Mills is at the top of the list, because the Spurs’ starters have been bad. Coach Gregg Popovich has made some changes to the lineup over the last few weeks, but three Spurs — Bryn Forbes, DeMar DeRozan and LaMarcus Aldridge — have started every game they’ve played and have played 184 more minutes (446) than any other three-man combination on the team. The Spurs have been outscored by 7.3 points per 100 possessions, with some pretty horrific defensive numbers, in those 446 minutes.

Mills’ on-off differential is mostly about defense, with the Spurs having allowed 14.3 fewer points per 100 possessions with him on the floor (104.4) than they’ve allowed with him off the floor (118.7). That’s the biggest on-off DefRtg differential among the 246 players who have played at least 300 minutes. Part of its is that he’s playing against the opponents’ second units, but that’s clearly not the whole story.

Predictably, the Spurs’ best bench player is having a big impact in large part because the starters have been slow out of the gates (and frankly not great overall), often leaving the bench to come in and catch them back up. But as Schuhmann says, that’s not the whole story, and it isn’t to say these numbers are entirely about what’s happening around him as opposed to what he’s doing himself.

The longest-tenured Spur is averaging a career-high 11.1 points on 41.6% three-point shooting — his best with the Spurs since spending his first full season here in 2012-13 when he hit 42.9% in 58 games — as well as a career-high .579 effective FG%. Mills himself is doing all he can to keep his team afloat, and even if the starters were doing their job — which would improve his off numbers and therefore he wouldn’t be so high in net differential — that +6.6 while he’s on would still be there as he leads another solid Spurs bench squad.

In other words, what these numbers say is he’s doing his job; now the starters in particular need to follow suit.