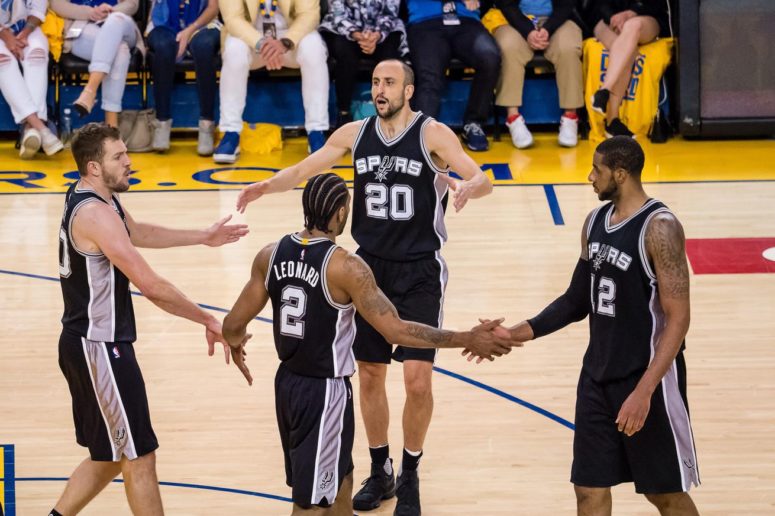 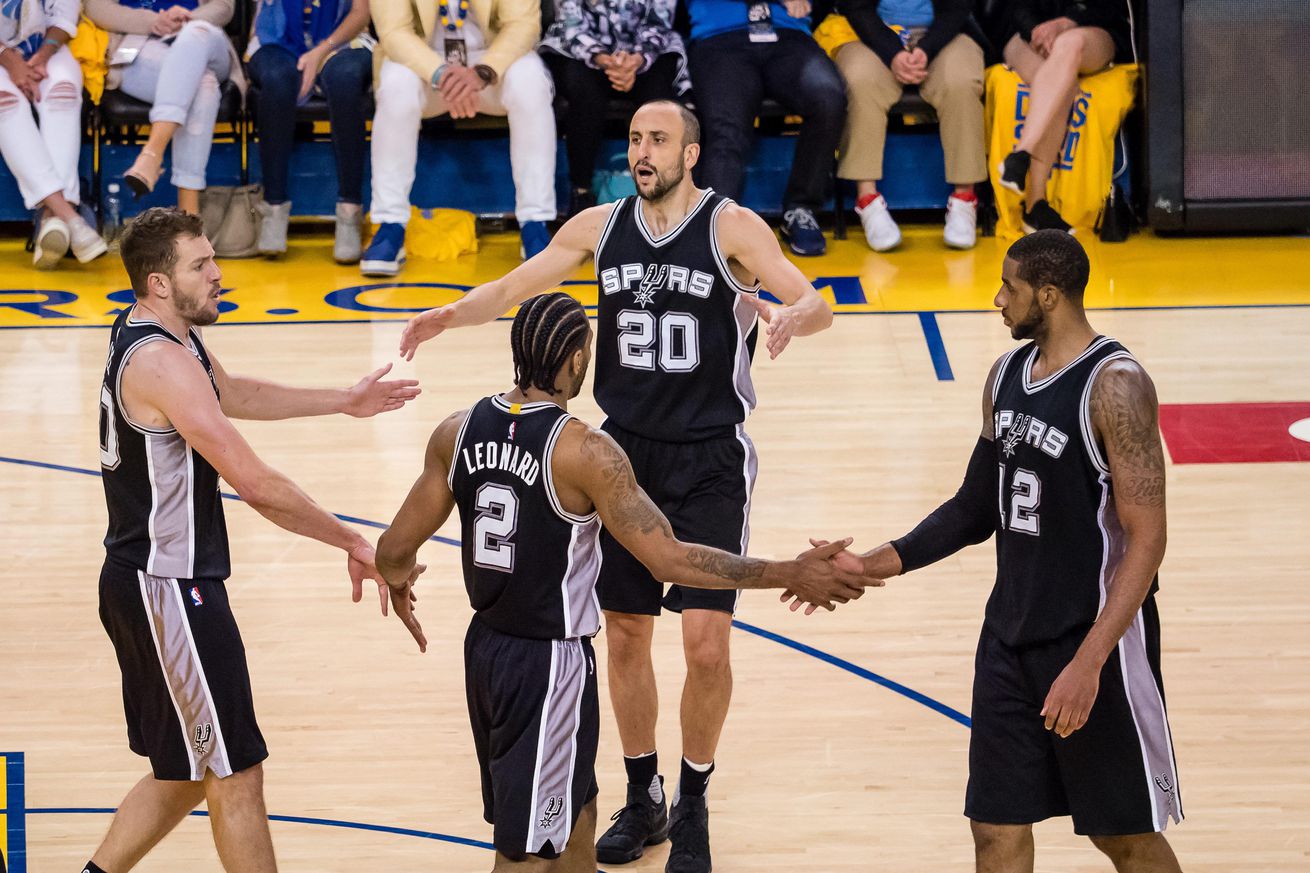 An examination of what’s a “good” season and which teams can say they had one.

Now that the NBA draft is over – and the Spurs are once again being complimented on finding a good player that everyone else passed on – it is time for my annual “end of the season” post. This year, I will address the following question: Which teams had a good season?

Of course, one must first define the word “good.” “Good” can mean “better than expected,” or in the Warriors’ case “meeting expectations.” But “good” can also mean “how does the team feel about itself when it looks back on the season?”

Let me give you an example — the Houston Rockets. The 2015-16 was clearly NOT good. The Dwight Howard experiment failed miserably (and it continues to – e.g. the Atlanta Hawks). James Harden did not make any of the three All-NBA teams, and the team was an unhappy, ill-fitting mess.

Compare that season to 2016-2017. The Rockets had the third best record in the league. Harden may win the MVP, and if he doesn’t, he will likely come in second. Their coach may win Coach of the Year, and Eric Gordon may win Best 6th Man. Sounds like a pretty good season.

But do the Rockets look back on the season and feel good about themselves? Sometimes the way the season ends colors everything that went before. And Game Six against the Spurs, in Houston, a Kawhi-less Spurs team beat the Rockets by a zillion points, and the Rockets’ MVP-candidate was a total no-show. My sources tell me that other Rockets’ players have no clue about what happened with Harden’s performance in that game and do not know if they can count on their leader when things get tough. They also cannot explain why Harden was out on the town after that game, when anyone who cared would have been doing some serious soul-searching after that performance. To pick a name at random, My Man Manu would not have left his room for weeks after a game like that. By my definition of a good season, the Rockets did not have one.

A similar story can be told about the Toronto Raptors. They had a great regular season, convinced themselves that they were a legitimate threat to win the East – and then proved they were not. Losing four straight not-very-close games to the Cavs, getting swept, while they hoped for so much more, does not make a good season.

The following teams had a “good” season, as I have defined it, besides than the Warriors.

The Milwaukee Bucks. They over-performed, discovered a potentially transcendent star, made the playoffs, and went down fighting to a better team.

The Memphis Grizzlies struggled through injuries, Zach Randolph became a force off the bench, Mike Conley made the leap, the team made the playoffs, and went down fighting to a better team.

The Miami Heat recovered from an 11-30 start, became one of the best teams in the league over the second half, were “the team no one wanted to play” in the Eastern Conference playoffs, and went down fighting just one game before the playoffs, just missing a remarkable comeback. (By the way, the Heat’s Dion Waiters wrote this great piece, and I like him more after reading it.)

How about the San Antonio Spurs? This season confirmed what Spurs fans hoped for — they can survive (and thrive!) post-Duncan — and they have a transcendent star.

In an earlier post, I noted that the discussion during the Finals was whether Durant had supplanted LeBron as the best player in the game – and how neither of the two front-runners for this year’s MVP (James Harden and Russell Westbrook) was even in the discussion. I also noted that the only other player who should be in that discussion was Kawhi Leonard.

Warriors coach Steve Kerr agrees. In an interview in which he compared Durant’s value to Steph Curry, Kerr included Kawhi as one of the three players who could be considered as the best player in the world. Here are Kerr’s comments:

I previously criticized an ESPN article that said that Game Three of the Finals was the Warriors’ biggest challenge of the playoffs. I pointed out that the Spurs led the Warriors by over 20 points in the third quarter of game one of the WCF — beating up on Golden State on their home court — when the Warriors Zaza’ed Kawhi to the bench.

In a Bill Simmons interview after the Finals, Durant acknowledged what Spurs fans know: The Spurs were going to win that game, steal home court, and go up 1 – 0 on the eventual champs:

Simmons: I still feel like everyone points to the Kawhi [Leonard] game when Kawhi got hurt.

Durant: Yeah, that was probably a game we probably would have lost.

Unfortunately, we can’t go back and remove Zaza’s big foot from Kawhi’s landing spot. And as a result, we can never know if things would have turned out differently.

Perhaps for that reason, while every other “good” team either lost to the Warriors, lost to a Cavs team that was lucky to steal one game in the Finals, or lost before getting to one of those teams, the Spurs are the one good team that can wonder “what might have been” if things had gone differently. And that fact allows the Spurs to look back on the season with satisfaction. They can legitimately say they accomplished all they wanted to, did better than expected in the regular season with the second best record in the league, and went down fighting to a better opponent – but possibly in this case better only means healthier.

Now begins the long wasteland of days, weeks and months with no NBA games at all, and even worse, no playoff games. I will spend the dog days of summer thinking back on my favorite NBA memories.

As is now a tradition, like “One Shining Moment” at the end of March Madness, I will end this season with a list of Favorite Memories. Some from the distant past, some from the recent present:

Thanks for following along.