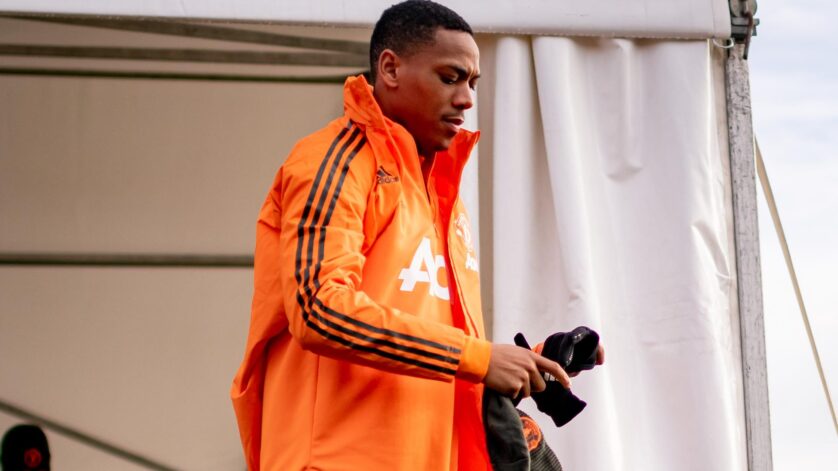 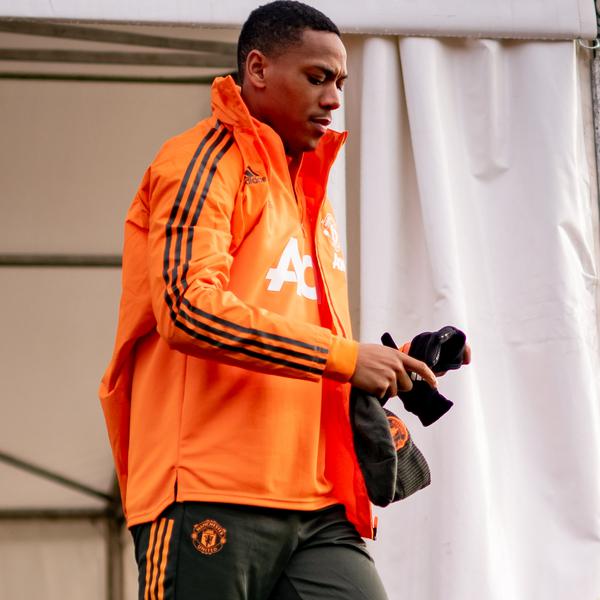 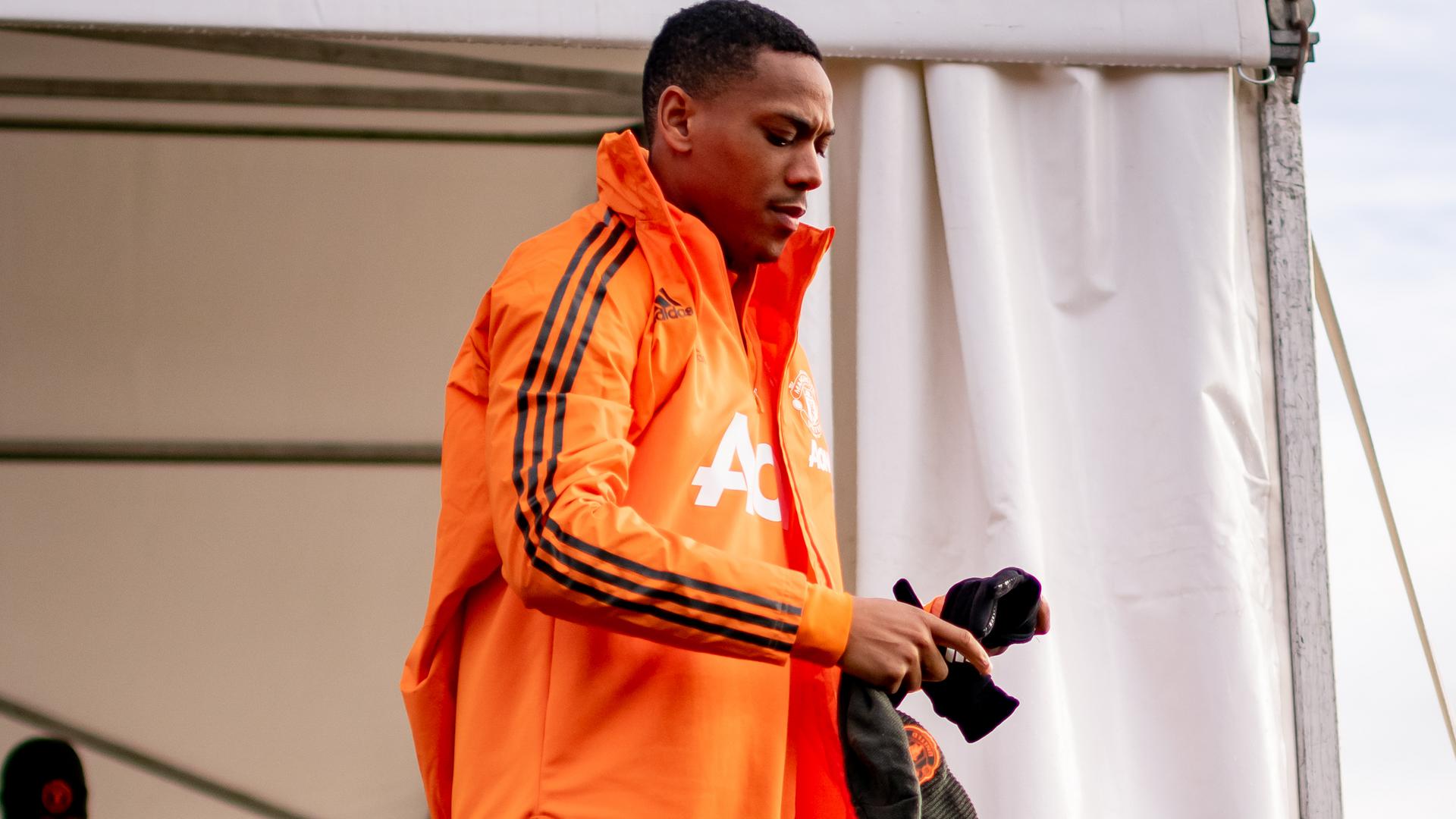 The no.9 scored his fourth goal of the season on Wednesday evening, with a composed finish to secure a 2-0 victory over Everton in our Carabao Cup quarter-final at Goodison Park.

Martial now hopes to kick on and build his tally for the campaign, following a frustrating start to 2020/21 that involved a red card against Tottenham Hotspur and subsequent three-match ban.

During a press conference to preview United’s next match, against Leicester City in the Premier League on Boxing Day, Solskjaer explained the 25-year-old is building his confidence and fitness.