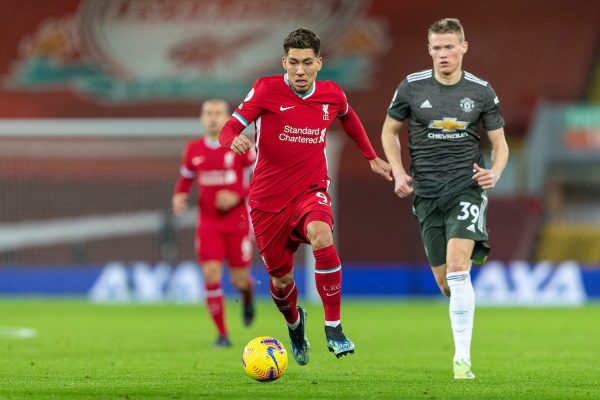 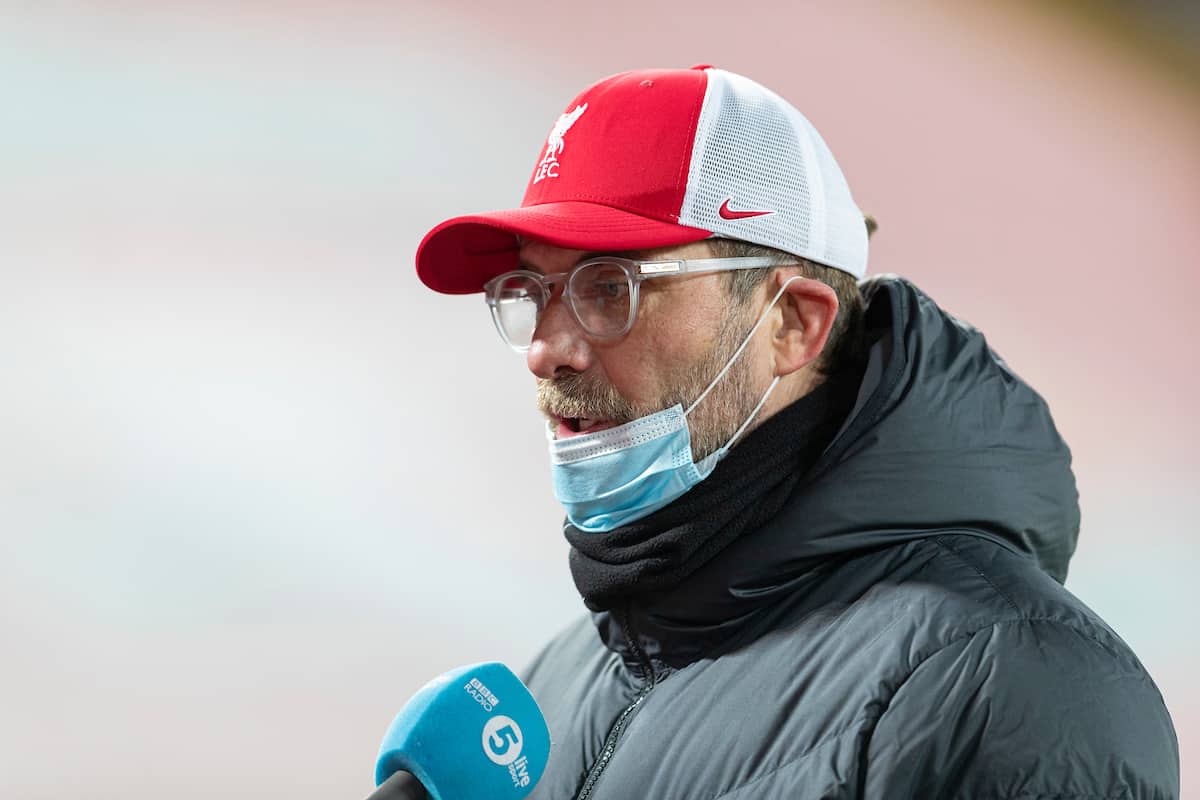 Jurgen Klopp insists a lack of goals is not something he is worried about as he backed his team to change it “as quick as possible” after the goalless draw against Man United.

Yet another matchup with Man United ended on an anti-climactic note, with Liverpool unable to break their goal-scoring jinx to ensure they were made to settle for a point.

It means the Reds have not won any of their last four Premier League games, opening the door for others to capitalise during their dip in form just one game short of the season’s half-way point.

In that time, just one goal has found the net and while it is something Klopp acknowledges needs rectifying, he is not concerned as his players continue to put in the work to change their fortunes.

“We have a point more than we did before the game, I think the performance was good enough to win it but to win a game you have to score goals,” Klopp told reporters post-match.

“We didn’t do that so that’s why we have that result and I’m still okay.

“There’s nothing fundamentally different, it’s just the result is different. We try and we don’t score or we try and we score, that’s a big difference. 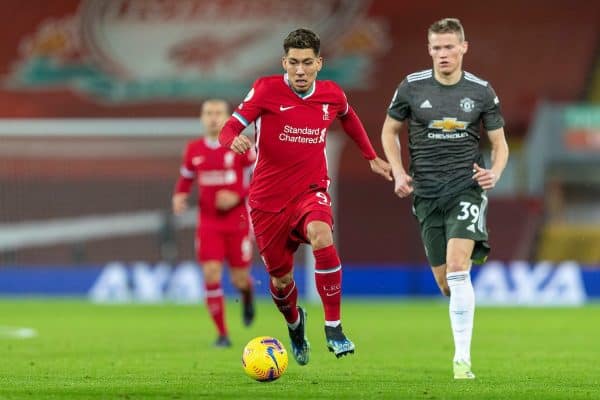 “But we are not to worry about it but we, obviously, work on it. We don’t ignore the fact and just hope it will be good again.

“The only possibility to score is to create situations and to be ready to fail and do it again, and there’s a massive difference when you are flying [and don’t take the chance].

“I saw my team playing tonight and I saw a really good football team with a clear idea and super passes, great counter-press and desire to score.

“We didn’t score but we will create chances and we will score.”

The boss also touched on the “really good” performance from his defenders, especially Jordan Henderson and Fabinho, a top-four battle and “getting used to” playing with continuous injury disruption.

Liverpool now have four days before they welcome Burnley to Anfield on Thursday evening, a team who are not entirely fond of conceding goals.