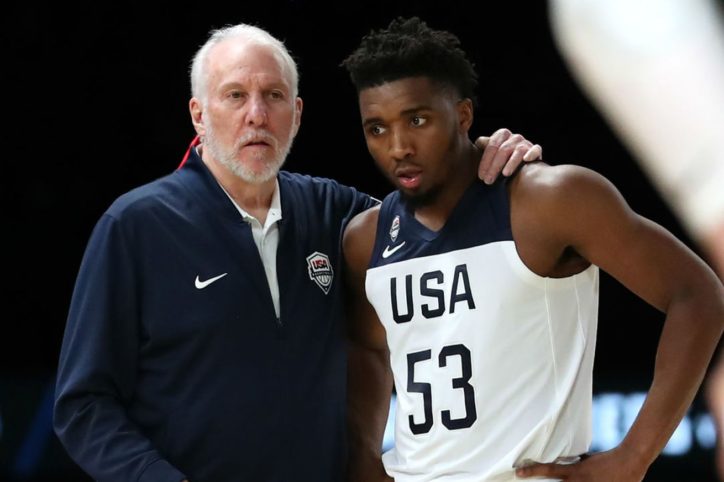 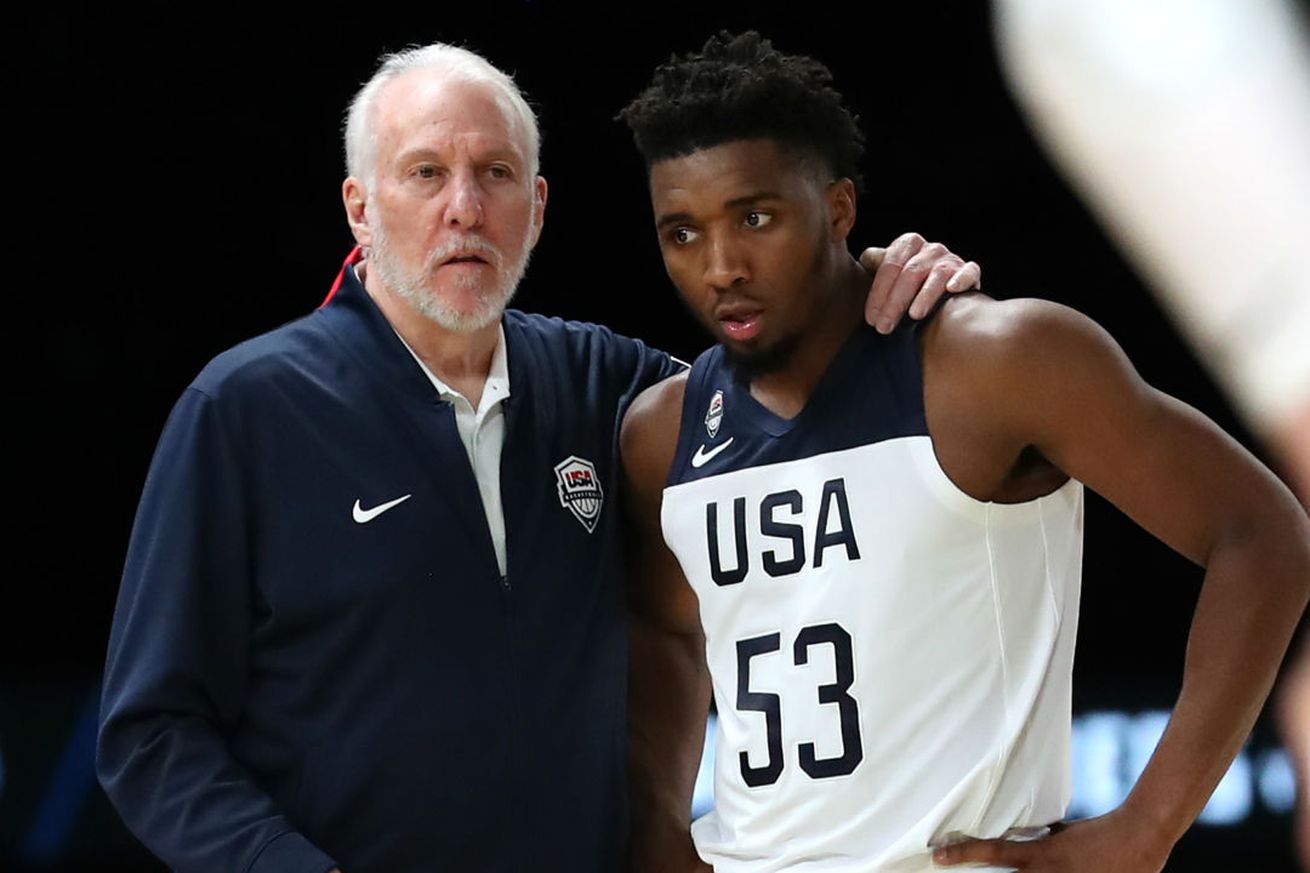 We already knew Pop could ball, we now also know he can sprint as well.

Gregg Popovich just keeps finding a way to amuse Spurs fans during these boring August days. As head coach of Team USA, he provided us with some of his classic media interviews, showed off his ball skills in practice, and even revealed his fears of falling or looking like a jerk during Thursday’s exhibition win over Australia.

However, in that same postgame interview where he admitted he was afraid of falling off the stage, he also admitted once the game started he stopped worrying about it and focused on the task at hand. If what he did at the beginning of the second half was any indication, he was telling the truth about that.

As Patty Mills throws an errant pass down the court off a loose ball, Pop can be seen sprinting down the sideline (and towards the edge of the stage, it must be added) to save the ball, even out-hustling Donovan Mitchell on the way, and much to the delight of the Aussie announcers and stadium crowd.

Very impressive, even if he did have a head start.

Keep it up, Pop. You are our cup of iced tea in these hot, boring, NBA-less summer days.