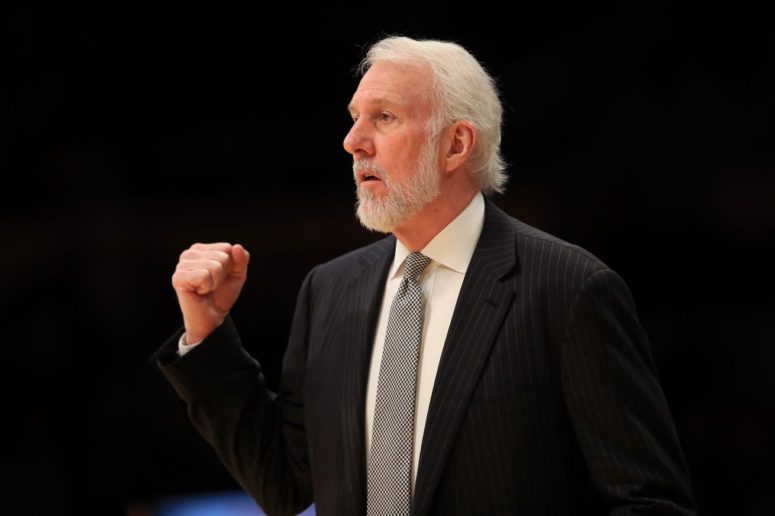 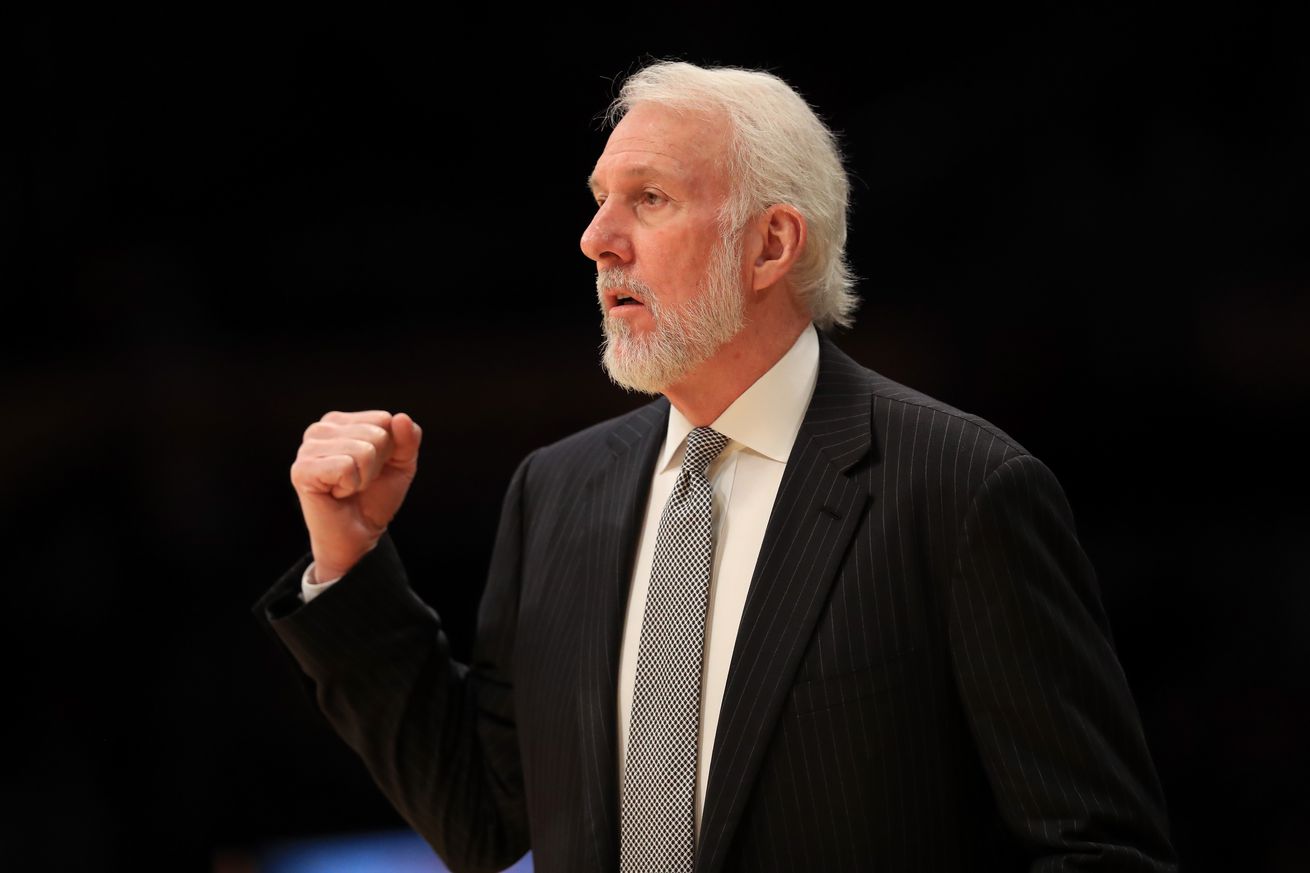 Las Vegas has just released their over/under win totals for all NBA teams. As it stands right now, not much has changed from the previous year.

Vegas has put the Spurs at 54.5 for the 2017-18 season. Even after the addition of Rudy Gay, that’s a full 2 wins less than last year’s projection

The only team with higher win projections are the Houston Rockets (55.5), Boston Celtics (56.5) and Golden State Warriors (67.5). The Warriors upped their projected win total by 1 game this year.

Did Vegas get it right? This their projection too low or too high?