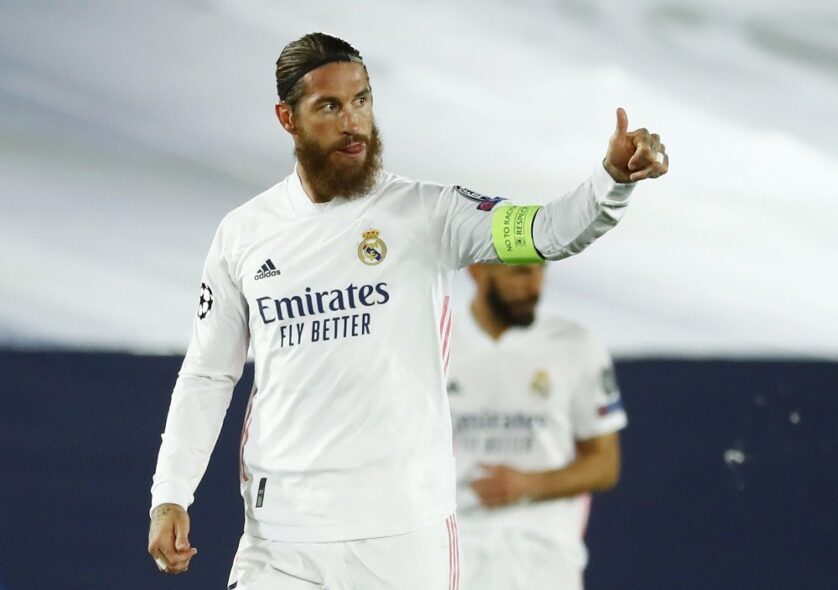 Manchester United are more likely than Manchester City to make a move for Real Madrid captain Sergio Ramos if talks over a new contract stall, according to Grand Hotel Calciomercato.

The Italian website has a detailed report on the Spanish World Cup winner’s situation. Real are currently unwilling to pay the defenders’ €15m (£13.37m) a season salary beyond his current deal which expires in June.

City were linked with the 34-year-old earlier this month and reports in the local media have since dismissed those claims stating the Citizens are not interested in Spaniard.

Subsequently, the likes of PSG and Liverpool have also been mentioned as potential suitors but, at this stage, it seems Ramos remains locked in negotiations about staying at the Bernabeu.