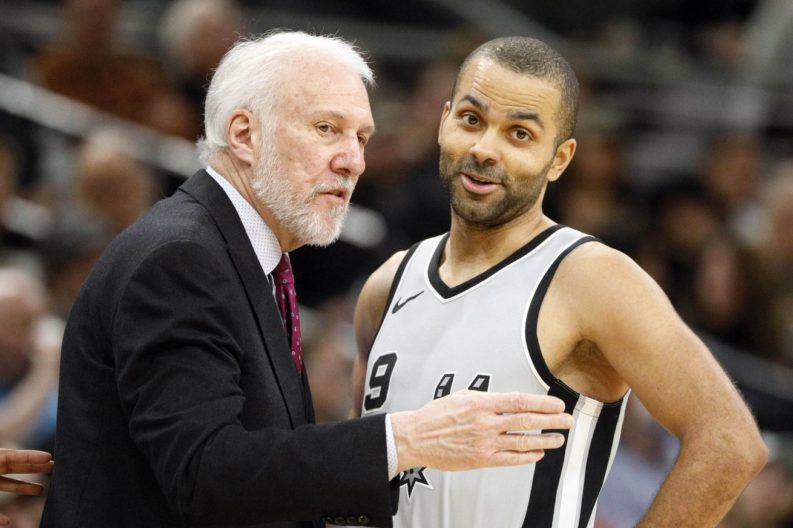 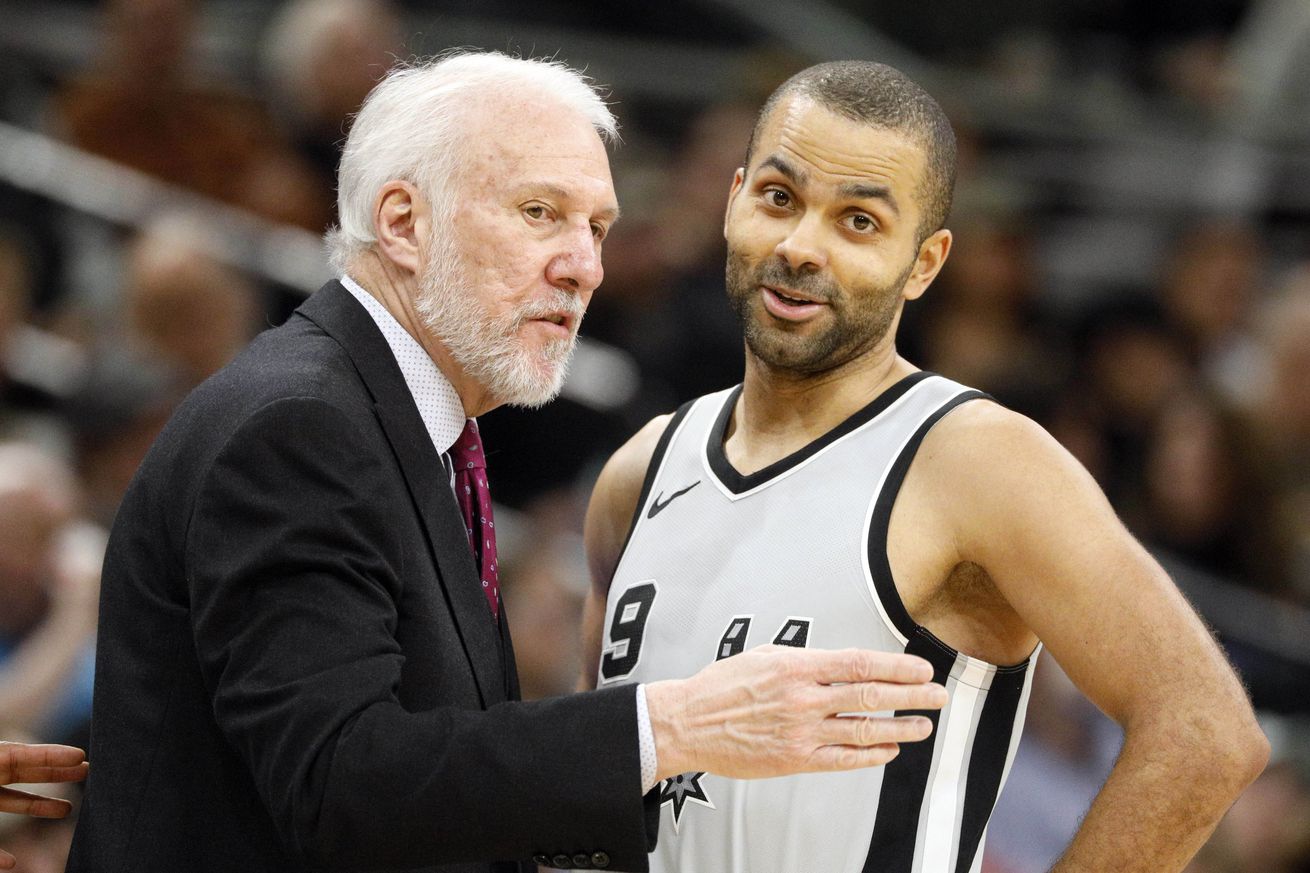 Was this a permanent move or just Pop trying something new?

In Sunday night’s loss to the Indiana Pacers, Tony Parker came off the bench for only the 21st time in 1,386 career games (including the playoffs) and first time since the the 2010 postseason when Gregg Popovich wanted to give George Hill a chance.

After the game, Parker told ESPN’s Michael C. Wright that Pop came to him beforehand and said he thought it was time to start someone else at PG. Taking a cue from his fellow senior teammates, Parker took it in stride:

Parker said Spurs coach Gregg Popovich told him that “he thought it was time.” “I was like, ‘Oh, no problem,’” Parker said. “Just like Manu Ginobili, just like Pau Gasol, that day’s going to come. And if Pop sees something that is good for the team, I’ll try to do my best.”

While the game itself didn’t go according to plan, Parker played well off the bench, posting 12 points, 5 assists and 3 rebounds in 20 minutes. Dejounte Murray started in his place, and the sophomore guard had a typical mixed-bag game with 8 points, 7 rebounds, 4 assists and 3 steals, but also 4 turnovers and 5 fouls in 28 minutes.

It’s impossible to know if this is a permanent move, just Pop messing around with his depleted roster, or if it was strategic due to the lack of offensive creators off the bench with Ginobili and Rudy Gay still out with injuries. Regardless, it looks like Pop might be getting uncomfortable with the point guard position, so it will be interesting to see how this plays out going forward.