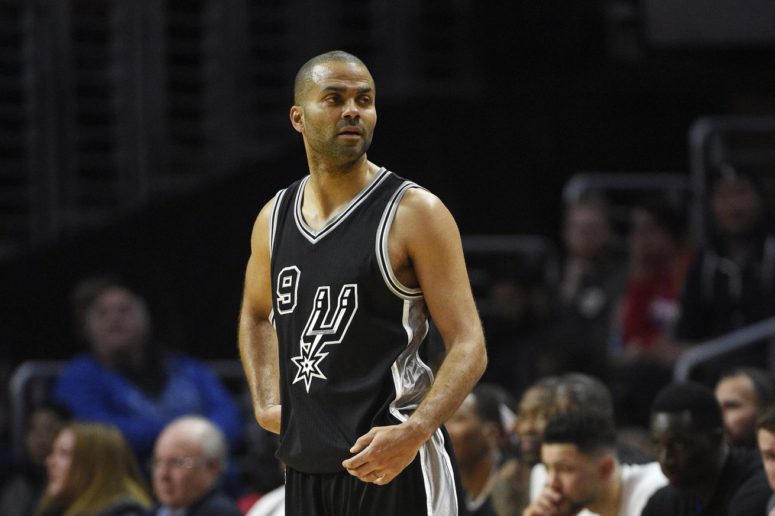 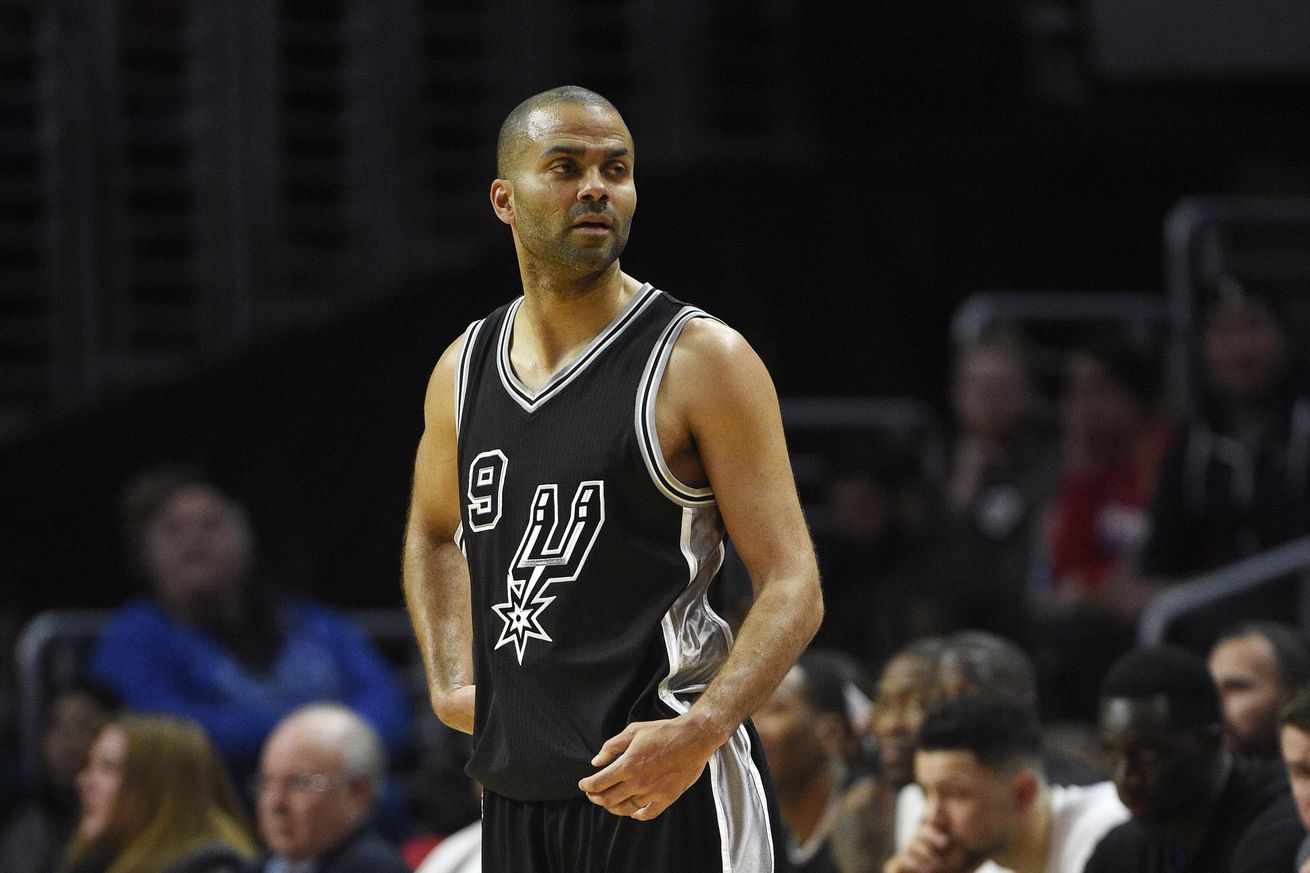 The veteran is taking his next step in his rehabilitation as he’ll rehab in Austin.

According to Marc J. Spears of The Undefeated, Tony Parker will go to rehab with the Austin Spurs this week. The Austin Spurs are having camp in San Antonio so this is rather convenient for Parker.

Spurs guard Tony Parker is being sent on a rehab assignment to G-League Austin, a source told The Undefeated.

While this seems like a huge step for Parker it should be noted that he is only playing in training camp. The Spurs have targeted late November or early December as a return for Parker.