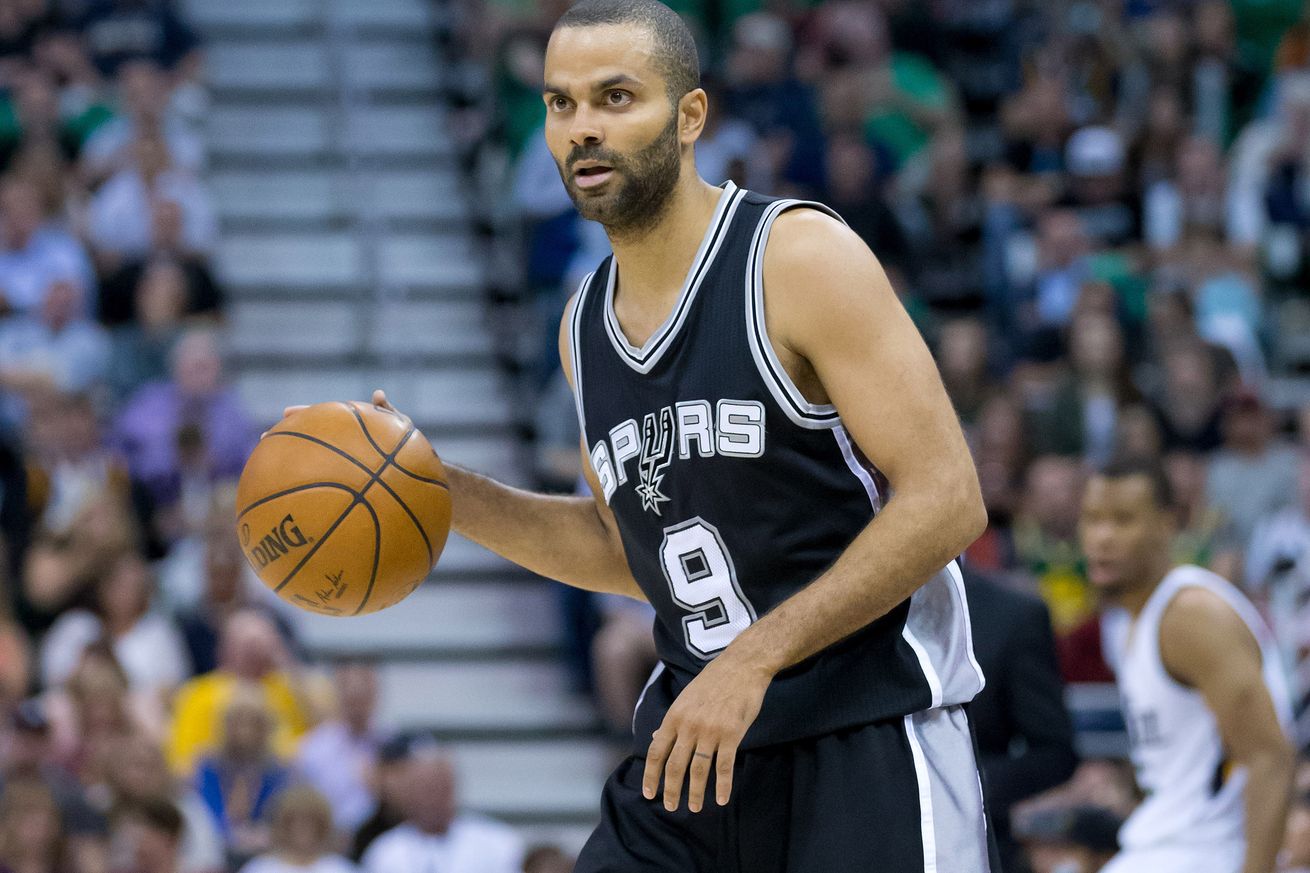 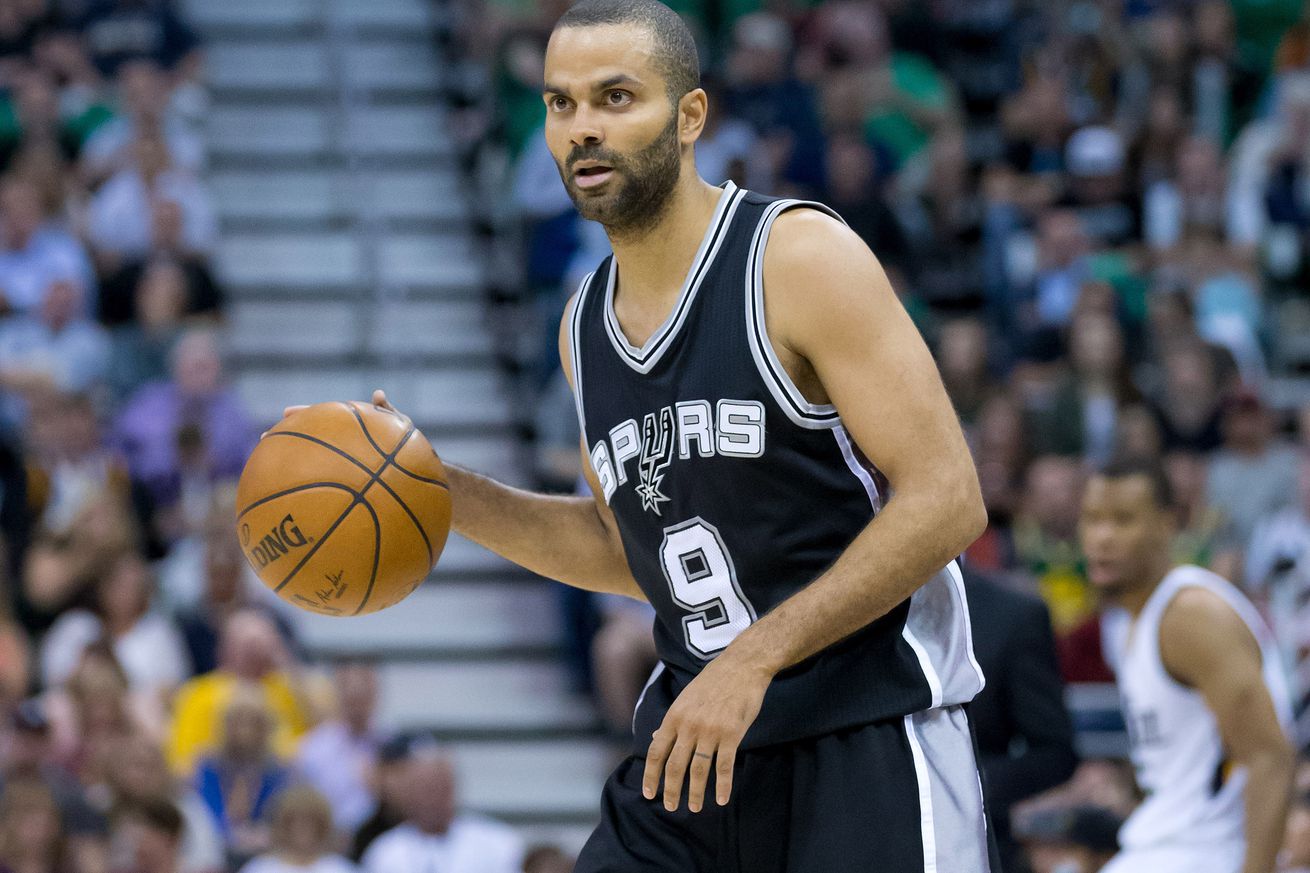 A breakdown of Tony Parker’s plays in Game #2, Spurs vs Memphis Playoffs.

Two games in a row is enough to give Tony Parker the benefit of any doubt. He’s back. When Tony is healthy and aggressive as he was Saturday night and last night, he definitely becomes a most welcome sight and the most improved part of the Spurs game plan. At the end of Saturday’s game Coach Popovich said: “Tony felt pretty confident tonight and we love when he starts out defensively and taking pride in that. He’s gotten back in shape over the past couple weeks and done a great job in the weight room and on the court just trying to get his wind back.”

#1 Here we see Tony deep in the corner being guarded by Mike Conley. Dewayne Dedmon comes over and sets a deep screen, allowing Tony room to move and enough spacing for one of his favorite spots on the floor for the knockdown jumper and two.

#2 Tony spins away from the hedging JaMychal Green, and drives the lane in the wake of LaMarcus Aldridge. Green is afraid to leave Aldridge unguarded and turns his back on the ball. By the time Tony gets to Wayne Selden, he has a head of steam and gets into the heart of the paint. He chooses the floater over Marc Gasol, making the basket. With only 1:84 into the game, Tony has made a spot up jumper on one play and a floater over one of the best bigs in the world. That is a great start. Now the Memphis Grizzlies must respect Parker as a potential scorer.

#3 As Manu Ginobili dribbles around a screen set by David Lee, he goes hard in the paint drawing in all defenders. At the perfect moment, Manu passes to Tony in the corner who is wide open for the three.

#4 With all five Memphis players in the paint, David Lee passes to LaMarcus. Tony leaks out to the corner, offering LaMarcus a outlet. LaMarcus gains control of the ball, gets it to Tony with just enough time for Parker to nail the three.

#5 All night, Tony played hard-nosed defense, and here Tony is playing his man so close, the Marc Gasol screen is no problem and Tony gets his hand on the ball for a steal. Tony immediately turns around and heads up court. He makes a great pass to Kyle Anderson in stride for the breakaway score.

#6 Danny Green passes out of the corner to Tony, who attacks Marc Gasol and scores on a pretty up-and-under.

#7 As this final play develops, Kawhi passes out of a double team to Pau Gasol who dribbles toward the basket and draws three defenders. Pau reacts to this by passing to an open Tony Parker who without hesitation, lets the three fly.