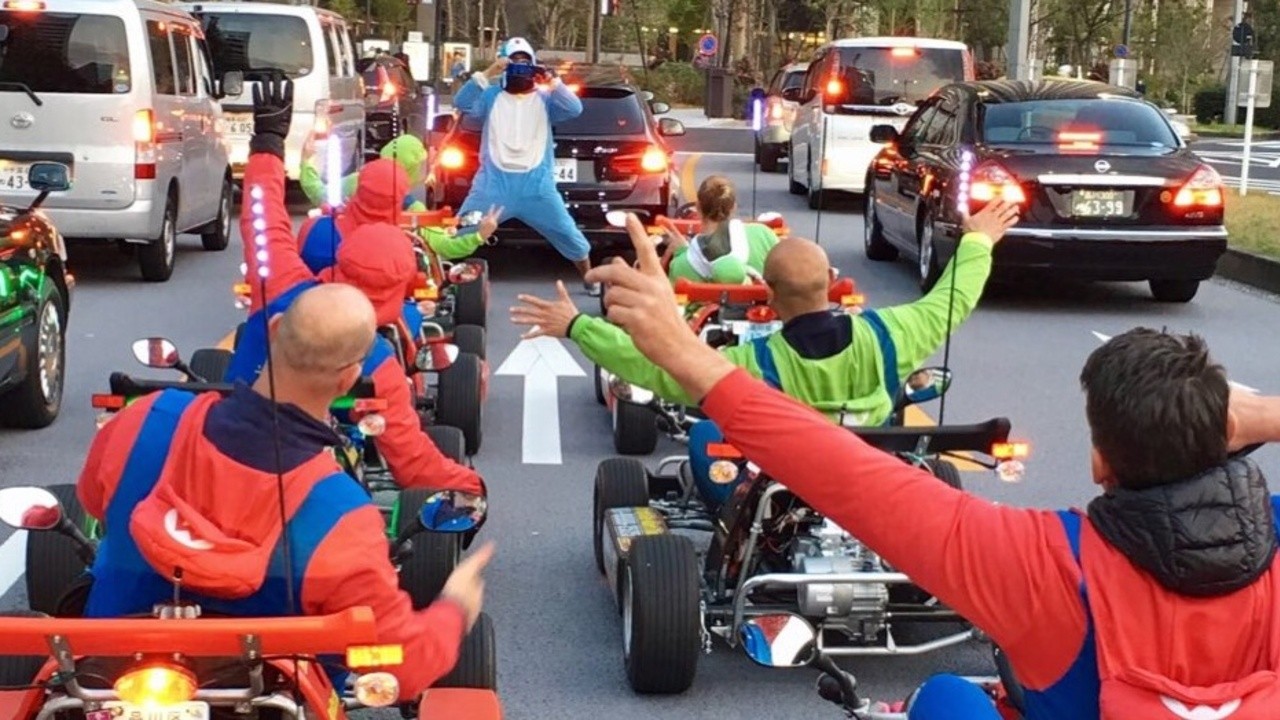 Remember that knock-off Mario Kart service operating in Tokyo? Since 2017, it’s been engaged in an ongoing legal battle with Nintendo, but it looks like its days are finally numbered.

In January of this year, the go-kart firm was ordered to pay the video game giant 50 million yen for violating its IP rights. It appealed this decision, and now it’s just been revealed by Nintendo that Japan’s Supreme Court has dismissed it – upholding Nintendo’s win.

This latest development follows on from the go-karting service attempting to crowdfund its business. And in more recent times, it’s taken another financial blow due to the pandemic. There’s obviously no tourism at the moment, and as noted in the past, locals aren’t fans of the service.