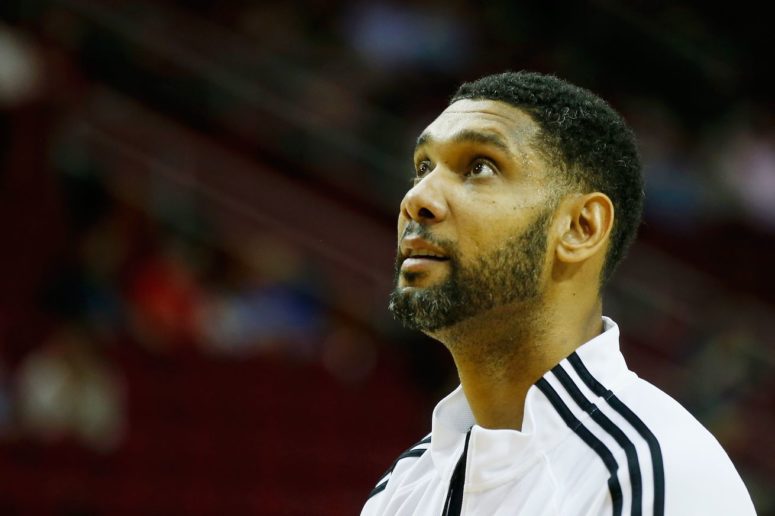 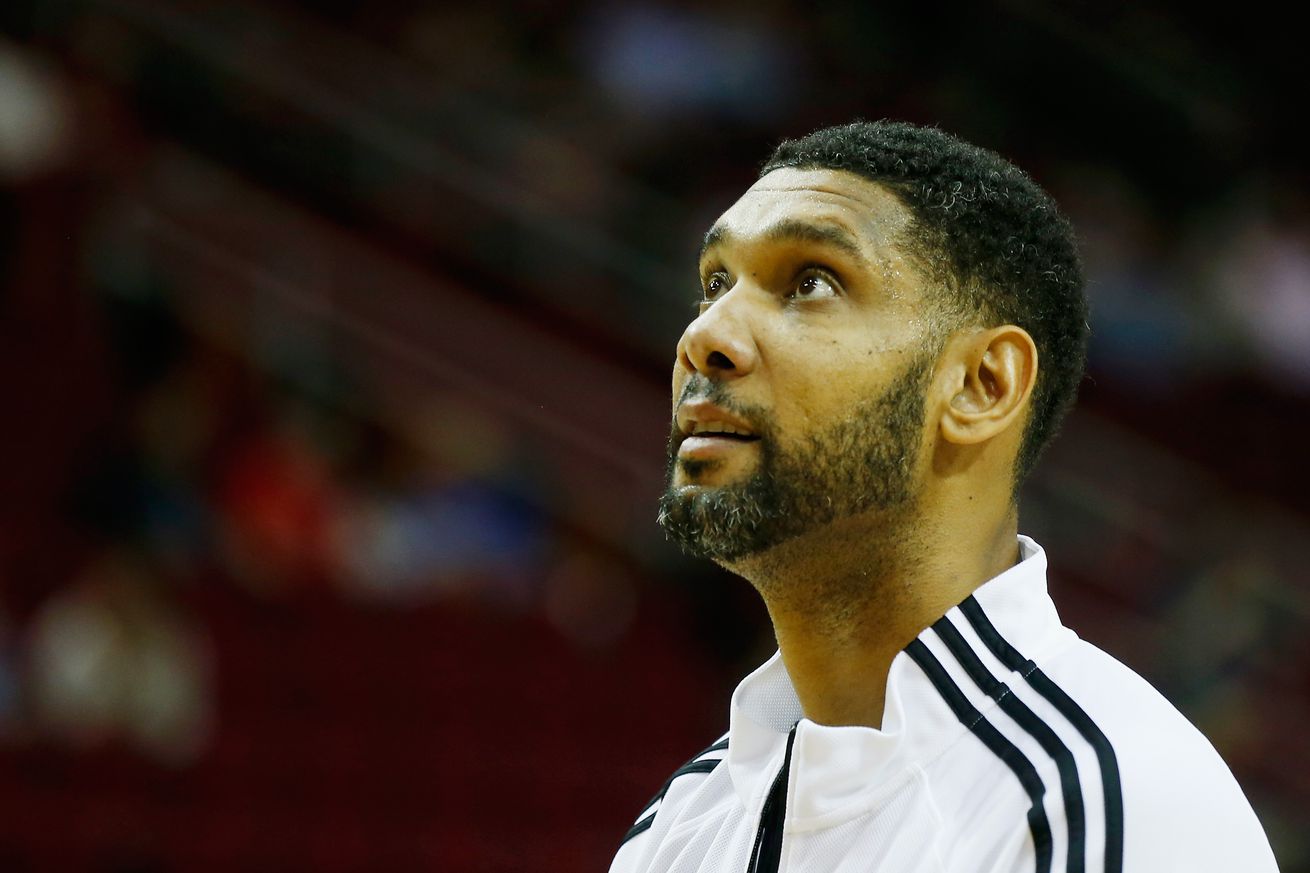 Duncan continues to make appearances for aid to the U.S. Virgin Islands

Although he avoids being in the public eye as much, or more than, any NBA legend ever has, Tim Duncan is still supporting the relief effort of the U.S. Virign Islands following Hurricane Irma. Duncan has recently teamed with the Food Bank to collect food to send to the citizens of his hometown Islands.

In a recent interview, Duncan spoke about the country’s need for non-perishable items such as cots, water, etc. The big man will be overseeing, and going on several charters which will deliver these items. Here’s the video:

Tim Duncan talks about how you can help support those impacted by Hurricane Irma in his home, the US Virgin Islands.

To follow in Duncan’s footsteps and help the U.S. Virign Islands, donate here.