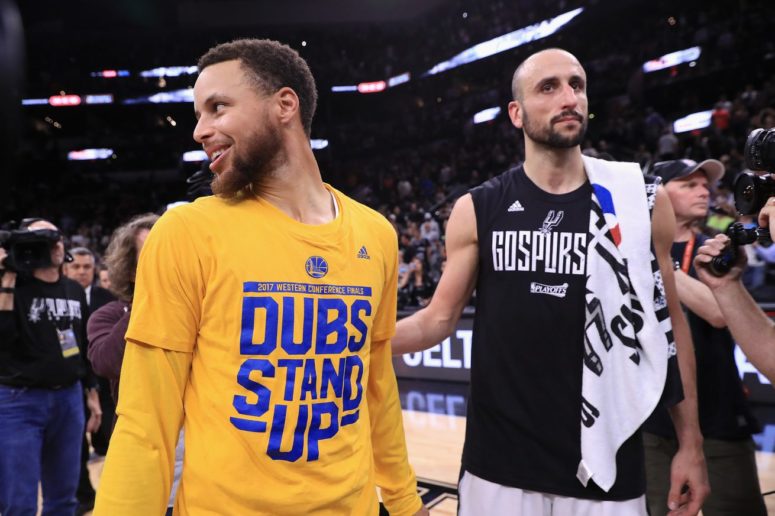 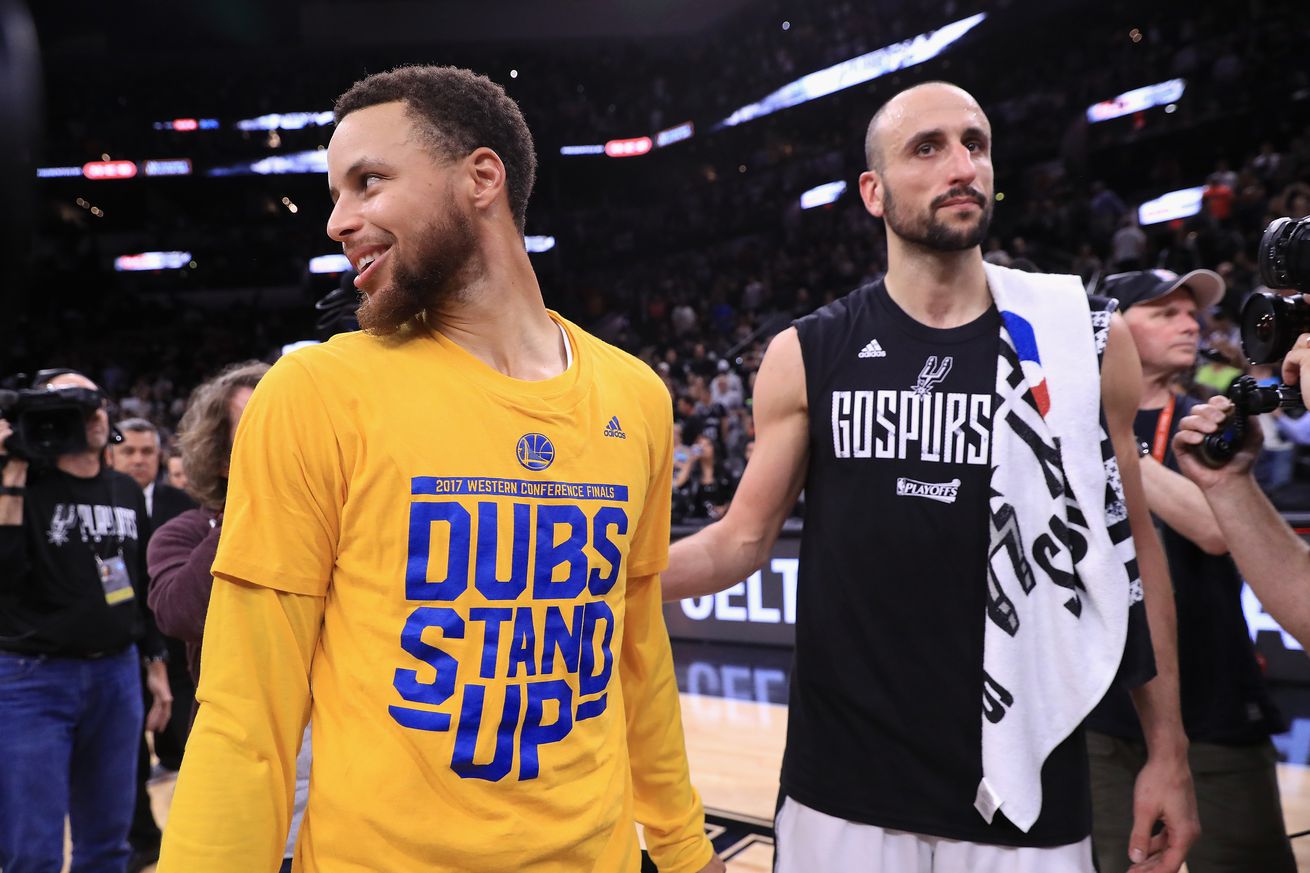 Golden State can sweep Cleveland tonight, but they may not match San Antonio’s last championship.

The Golden State Warriors are very close to becoming the first team in NBA history to have an unbeaten Playoff run, clinching the championship with a 16-0 postseason record and a sweep of the Cleveland Cavaliers in the Finals. Their only shot at history is on Friday in Cleveland.

A one-point victory is enough to secure that legendary mark, but if Golden State manages to put together a big blowout to win the title in Game 4, they might add another layer to their historic feat.

Obviously there’s the big asterisk that the Spurs won the 2014 title in 5 games, and Warriors fans wouldn’t really care that they didn’t get the most lopsided Finals ever if the sweep happens, but it would be quite an icing on the cake.

But this record belongs to the Spurs… so go Cavs, I guess?