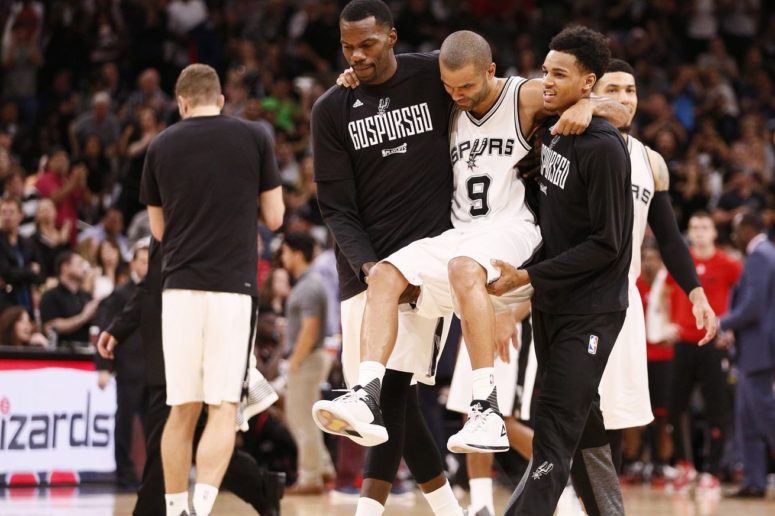 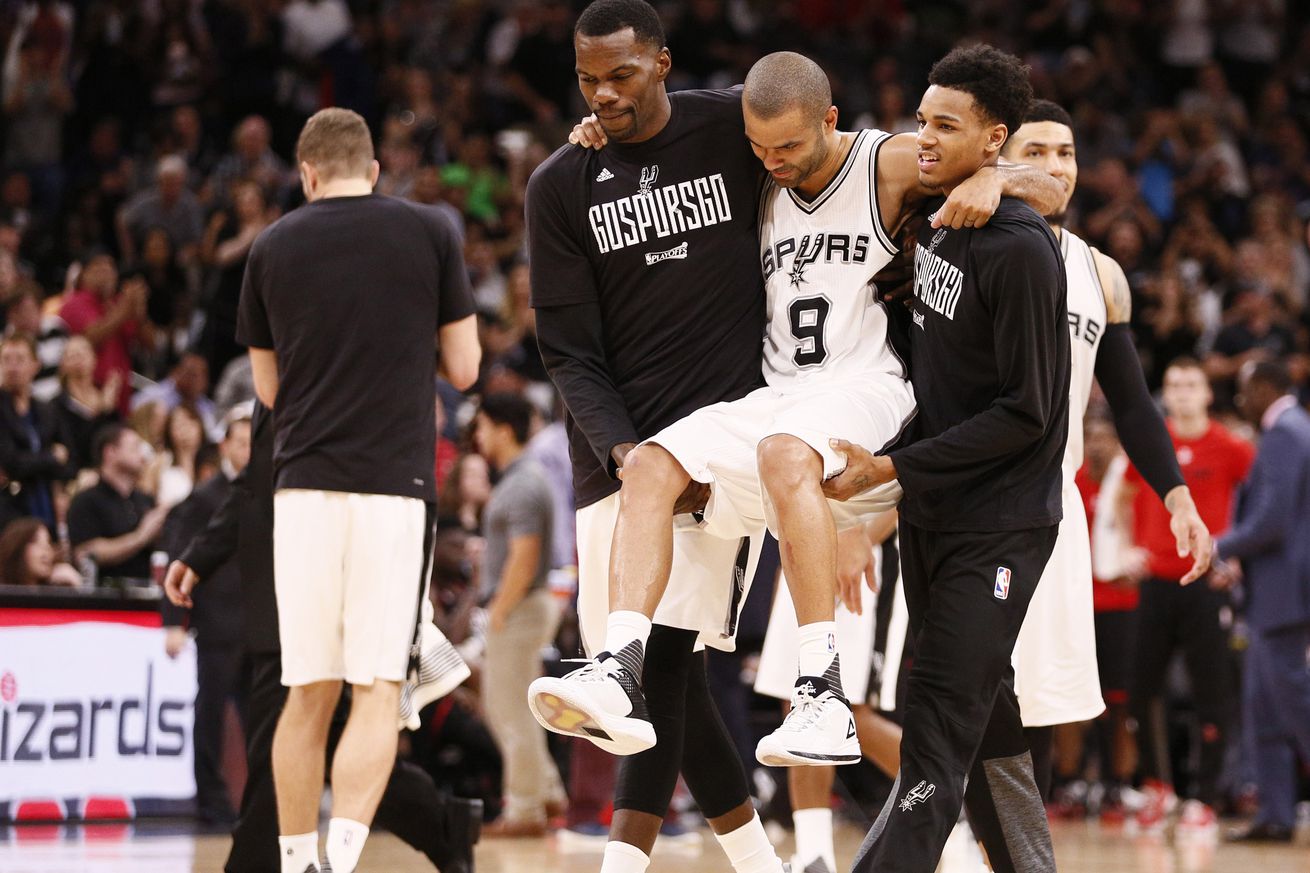 When Parker’s on the shelf, who will be the starting point guard?

On May 4th 2017, Tony Parker suffered a torn left quadriceps tendon that will keep him out until at least January. In his absence, someone will need to step up, and there are several players vying for the opportunity. Here’s a look at each of them.

For 6 years Patty Mills lived in Tony Parker’s shadow. He has served the Spurs well as a reserve and even started for Parker on numerous occasions. But can he fill Parker’s shoes? So far, the signs seem to say he can.

This past season the Australian-born point guard enjoyed the most minutes played of his career while Parker has seen his minutes steadily decrease for past five years. Now, the two guards spend about the same amount of time on the court (Parker 25.2 minutes, Mills 21.9).

In that time, Mills has arguably outplayed Parker. Even though he plays roughly three minutes less a night, Mills’ scoring average isn’t even a point less than Parker’s. He has also been more efficient than Parker as evidence by his higher true shooting percentage — Parker 51.4%, Mills 57.8%.

The criticism normally attached to Mills is his inability to facilitate an offense. When he first entered the NBA he was a shoot-first point guard who struggled as a playmaker. The 2016-17 season saw Mills average the highest assist per game total of his career at 3.5, and his assist percentage was 24.3.

2/2 Green is out of position when Mills gets ball so has to fly by instead of closing out on balance. Patty draws next D & makes pass for 3 pic.twitter.com/btNAuoBDmE

Advanced stats actually show Mills to be better than Parker. This year Mills notched a higher offensive and defensive plus/minus and had a better win shares total too. He also had a team-high net rating of 12.0.

Mills was also impressive after Parker went down with the injury. In those eight playoff games Mills averaged 11.3 PPG and 3.9 APG, while leading the Spurs past Houston. Gregg Popovich commented on Mills’ impressive postseason in a way only he could.

Pop: “I don’t want to talk too much about Patty Mills, because the more I say good the more we’re gonna have to pay him (in free agency).”

If he didn’t have such a tough series against Golden State I think this choice would be a no-brainer.

The case for Dejounte Murray to start is much different than Mills’. Patty has the stats to back up his argument — Murray does not.

He played limited minutes his rookie year notching just 8.5 in 38 regular season games. During those games he averaged a mere 3.4 PPG, 1.3 APG and 1.1 RPG, while shooting 43% from the field.

The case for Murray is mostly potential and attributes. First, there’s his physique. He has great size for a point guard at 6’5, and an even more impressive wingspan at 6’10. Look at his length on defense.

While playing with the Austin Spurs, Murray showed his ability to do a little bit of everything. The former Washington guard averaged 17.2 points, 6.3 assists, 7.9 rebounds and 2 steals, while shooting 44% from the field. To get a glimpse of how dominant Murray was with Austin, check out his January highlights here.

As the season went on, Murray’s growth became more apparent. In Game 6 of the Rockets series his maturation was on full display. He made several slick kick-out passes when attacking the rim and was extremely active on defense.

Murray ended the night with 11 points, 5 assists and 10 rebounds becoming just the fourth Spurs rookie to log a double-double in the playoffs. If Murray continues to improve and cleans up his turnover issues (22.7 turnover % per 100 plays) he could do a fine job of filling in for Parker, which would allow Pop to keep Mills with the second unit.

This may be the sleeper of all sleepers. Bryn Forbes, like Murray, barely played this season. In just 36 games he averaged a mere 2.6 PPG, 0.7 APG and 0.6 RPG. But just as with Murray, we need to look deeper than stats.

Forbes lit it up in the D-League. During his time with the Austin Spurs, Forbes was the team’s leading scorer at 23.4 PPG. Even while shooting at such high volume he remained extremely efficient at 50.2 FG% and 45.9 3P%.

His scoring ability caught the eye of coach Popovich who recalled Forbes several times to the San Antonio Spurs — and with the exception of his 27 point, 6 assist explosion against Dallas, he wasn’t very impressive.

NOTHING BUT THE BOTTOM! @BrynjForbes was feeling it tonight. pic.twitter.com/i7KPi6BaTl

When Parker went down, he was recalled once more to suit up against two of the NBA’s best teams. Needless to say, he struggled. Through the playoffs Forbes averaged just 3.3, .5 and 1. Watching Steph Curry put Forbes on skates was difficult, but it gave him valuable experience.

That experience was later translated to the Summer League. Forbes looked like a man among boys torching the competition with 21.3 PPG, while shooting a crazy 47.8% from behind the arc. He was not just limited to threes. Forbes routinely attacked the basket which lead to him attempting the 3rd most free throws in Utah. His Summer League play was so impressive, that VICE Sport called him the “Steph Curry of the Summer League.”

Forbes has a lot to improve on if he intends to take over for Parker.