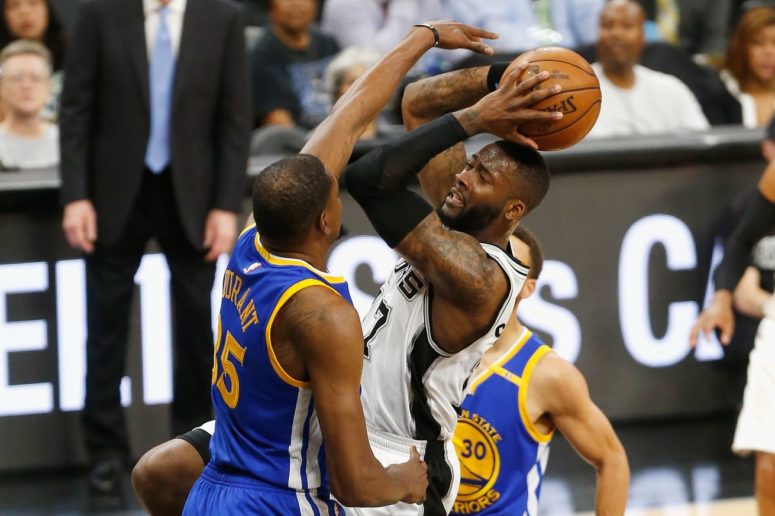 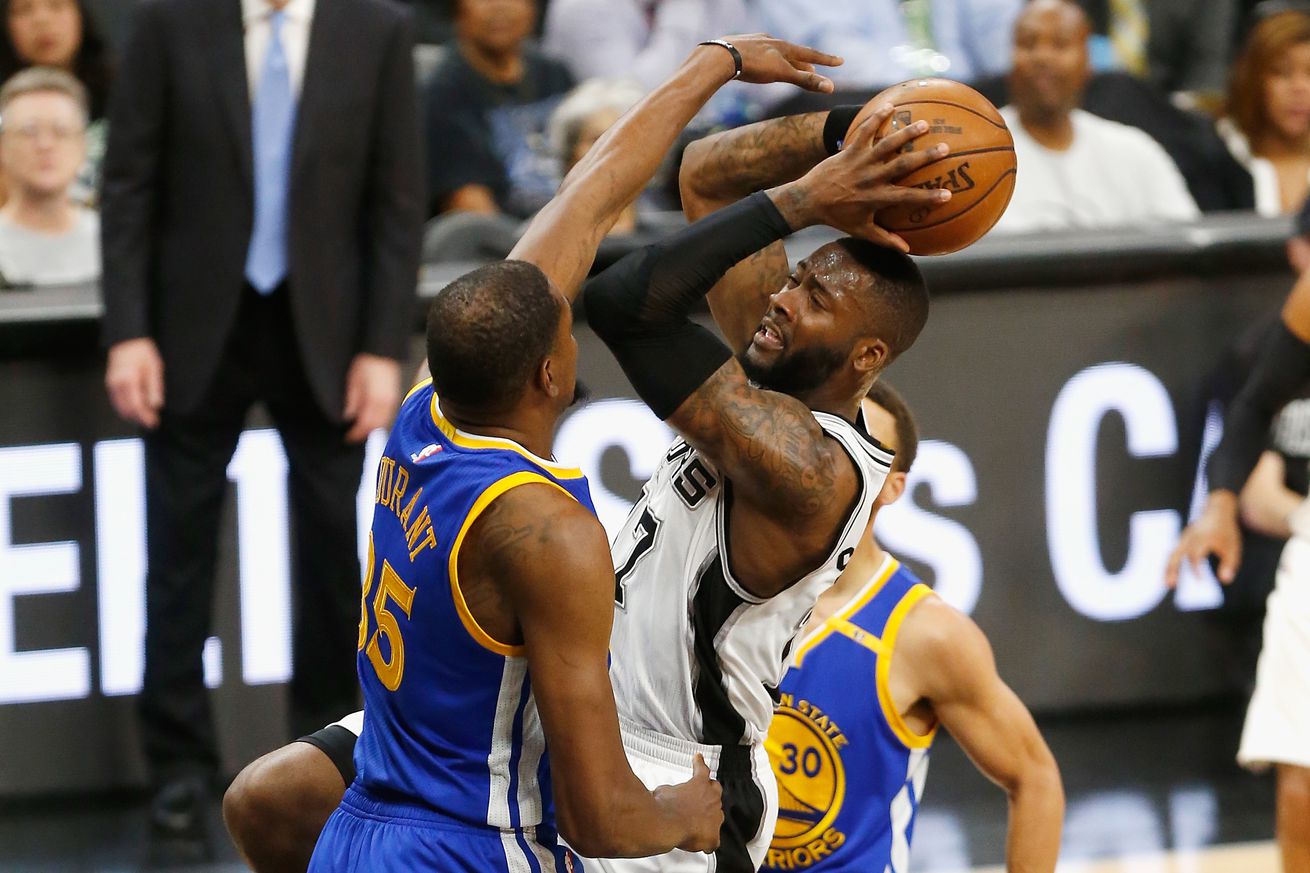 Spurs have renounced their rights to Jonathan Simmons

In a move that seems to have taken everyone by surprise, San Antonio has renounced their rights to Jonathon Simmons, and he is now an unrestricted free agent. This opens the door for Simmons to leave the Spurs.

Simmons was phenomenal during the postseason run for the Spurs. He was arguably the most important piece that needed to be brought back for next season. Simmons being renounced could open the door for a new free agent to be brought in, or for more money to be given to a returning player.

San Antonio is still negotiating with Simmons now that he is an unrestricted free agent, so a return isn’t impossible. But it’s unlikely now that other teams can throw big money at him.