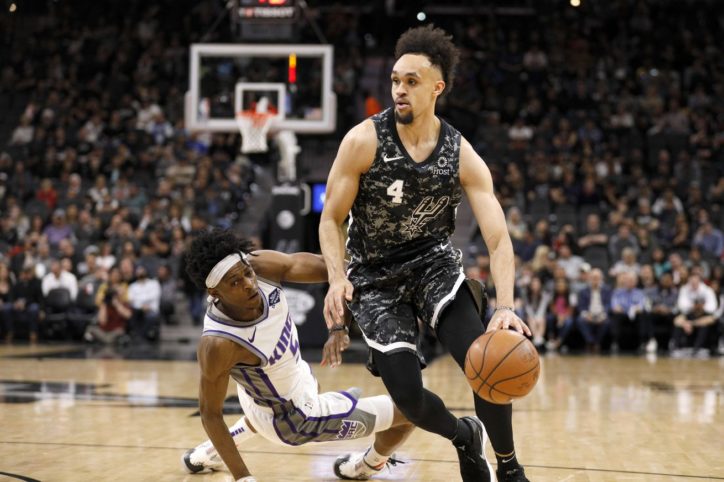 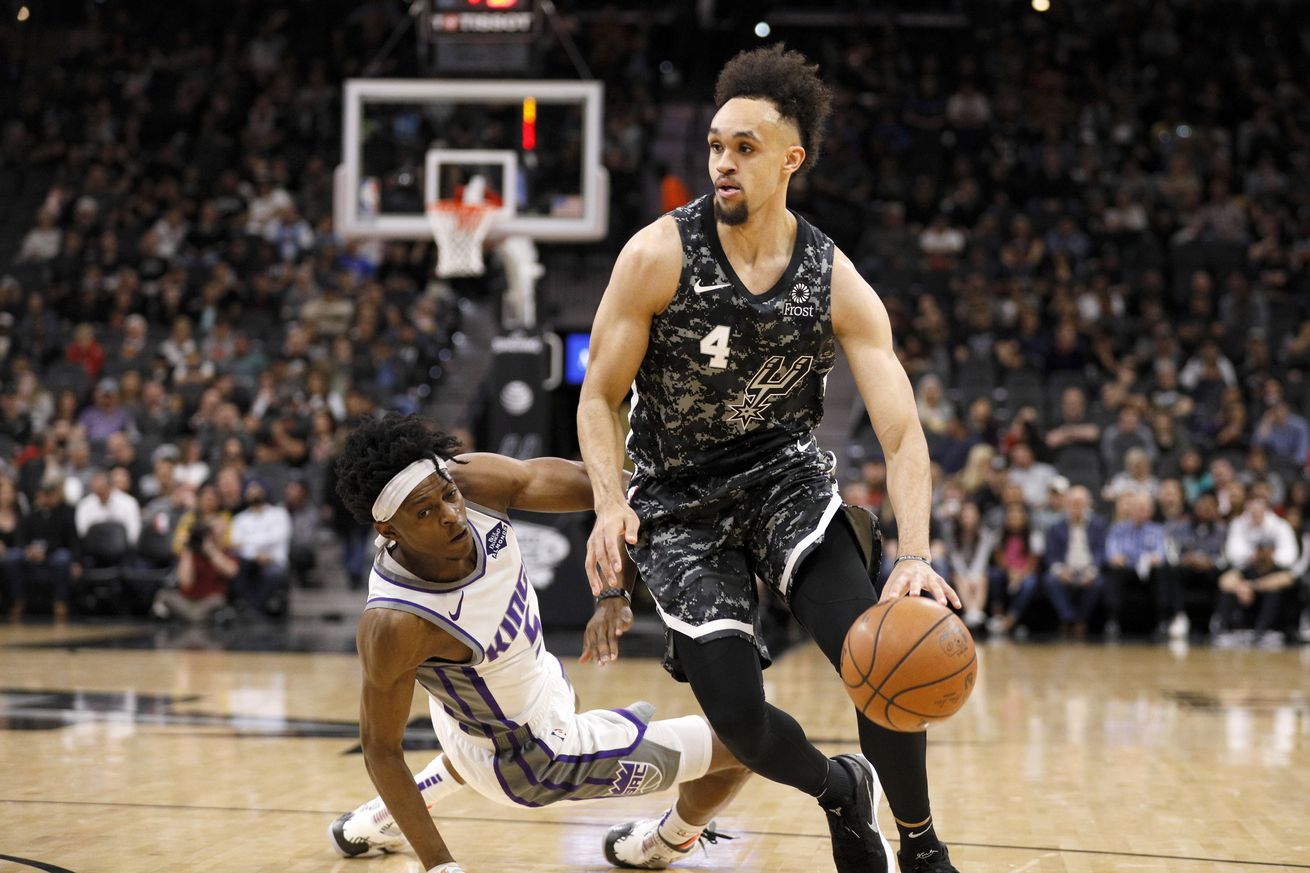 San Antonio’s youth movement has produced several intriguing prospects, but is one of the young players actually the centerpiece the franchise needs?

The Spurs added two more pieces to their young core on draft night in Luka Samanic and Keldon Johnson. They will now enter next season with at least seven players under 25 years of age in their roster, several of which will get rotation minutes.

Few teams with playoffs aspirations will field such a young supporting cast. San Antonio needed to reload with youth in order to secure its place among the league’s relevant franchises for the foreseeable future and so far has done a terrific job in doing so.

However, despite adding solid prospects, they yet to do one key thing: find a future superstar who can take them to the next level. With no extra picks on the way and no immediate path to a centerpiece via free agency or trade, that could be a problem if none of their current young core can reach that level.

It’s always risky to make predictions about how good young players will be, especially before they even set foot on an NBA floor, but it’s fair to say that at the moment, neither of the Spurs’ 2019 first rounders project to be that player. Samanic has the skills and versatility required to become a good starter in the NBA, maybe even an All-Star, but he has quite a ways to go in the shot-creation and defensive play-making departments that would make him a true difference-maker.

Johnson has a well-rounded game that should allow him to contribute in all kinds of lineups, but he doesn’t have the athletic ability or any elite skills needed to be one of the best players on a contending team. Both could outperform expectations, but it wouldn’t be wise to rely on them doing so just yet.

Other young prospect on the roster have shortcomings as well. Chimezie Metu has intriguing physical tools but hasn’t proven to be an NBA player yet. Lonnie Walker IV has flashed impressive skills to pair with his athletic ability, but he didn’t exactly set the G-League on fire in an up-and-down campaign. Both are still extremely young with limited NBA experience, so a leap into stardom isn’t out of the question (especially for Walker), but it’s too early to consider such an outcome predestined.

The more seasoned young players have produced enough to become starters, but either seem to have a high floor but limited potential (Jakob Poeltl) or specific weaknesses that could limit their impact (Dejounte Murray’s shooting and play-making). Both third-year players should have long careers as starters and defensive linchpins but might never develop the offensive skills required to be more than that. If Murray’s workout videos are any indication, he just might have what it takes to shore up his offensive game and become a star on both ends. However, he’ll need to show his reported improvements on that end is real over a full NBA season — a chance he was unfortunately robbed of last season after tearing his ACL.

One Spurs player under 25 who, as of this moment, has performed at a high enough level on both ends of an NBA court to justify holding out hope that he could potentially be a top player in the league is Derrick White. He’s a well-rounded defender, can create his own shot and for others, and is an overall steadying force on both ends.

And yet, even he has some question marks regarding his ability to reach such highs. His outside shooting should get more consistent, and he should be better at avoiding foul trouble as he gains more experience, but his advanced age for a third-year player makes it hard to trust that a big leap is coming. No player 25 years old or older has made the All-Star team in their third year since 1997, when Eddie Jones got the nod. The only players drafted in the 2000’s who have made an All-Star team while entering the league as late as White did were Josh Howard, Kenyon Martin and David West. In the modern NBA, elite talent is typically detected early.

It’s entirely possible that White bucks the trend and becomes the rare player who becomes a star despite joining the league at 23 years old. It’s helpful to look at precedents to calibrate expectations, but there’s always room for surprises. White is a late bloomer who is used to defying expectations, so it wouldn’t be out of character for him to make doubters seem foolish. Johnson, Murray, Samanic and Walker are still too young to allow for any definitive assertions about their career arc. Even Poeltl, who doesn’t appear to have a lot of untapped potential, could end up becoming a top 10 player at his position thanks to his mistake-free, consistent play. Having so many young players with viable paths to at least above-average starting roles foreshadows a bright future for the Spurs. Not a lot of teams have such a deep stable of prospects and young contributors, especially not those who have foregone tanking.

But the potential lack of surefire future star can’t be brushed aside. The Spurs are in no huge rush to determine who their future centerpiece will be as long as DeMar DeRozan and LaMarcus Aldridge are around, but the sooner they can, the faster they’ll be able to start building a contender. If there’s no one who can be that piece, they will need to make the right moves to put themselves in position to secure one or risk being a good-but-not-great team for the next five years. There are much, much worse fates than that, especially after such an extended run of contention, but no team truly wants to be stuck in the middle forever. There have been plenty of good teams who seemed to have a solid enough core to contend break it all up after never quite getting all the right pieces together to go all the way. (The Blake Griffin / Chris Paul-led Clippers come to mind.)

The upcoming season will be huge for helping the front office figure out if their current young core will be enough to carry the franchise forward or if a drastic move is needed. If White emerges as a borderline All-Star, Murray returns to his level as an elite defender and improving offensive threat, and one of Walker, Samanic or Johnson show flashes of skill that suggest a future as more than just role players, San Antonio could afford to be patient next offseason as it waits for the young players to fulfill their potential. Anything short of that could ring the alarm bells as DeRozan enters a summer in which he can opt out.

The Spurs added two more pieces to their diverse, intriguing young core at the draft. Now the hard work of figuring out if any of the members of that group can become their next homegrown star begins.

The Spurs need one of their young players to become a star
Source: Pounding The Rock