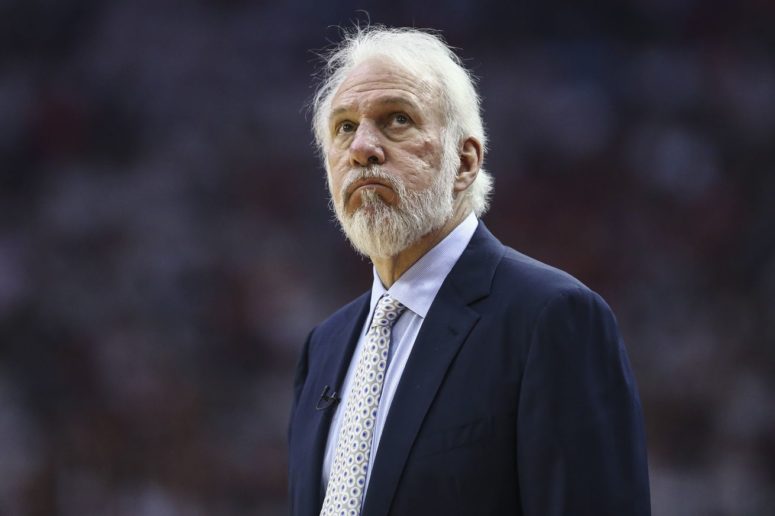 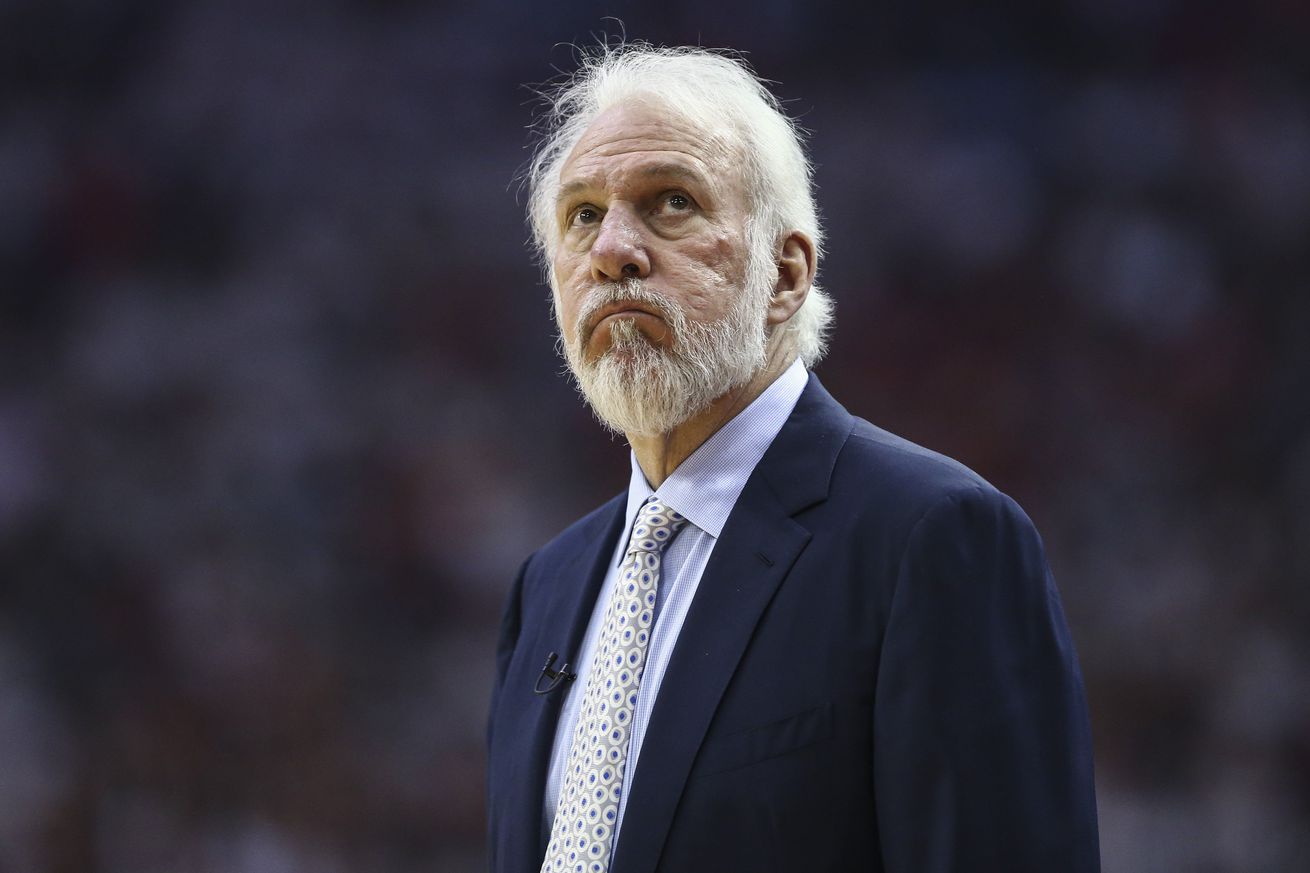 And over the course of Popovich’s tenure, even the bunches are nice and small.

Sunday night’s loss to the Boston Celtics put the Spurs in a position they do not often find themselves- they have lost 3-in-a-row. This is San Antonio. We take our wins and losses very seriously. When the team loses three games in a row, people start taking mental health days.

But doesn’t mean we should expect this trend to persist. In fact, since Gregg Popovich’s first complete season as head coach, the team has lost 3 consecutive games only 19 times in Pop’s 19 previous seasons. And four of those occurred in April, when Pop regularly rests key guys for the playoffs.

You may ask “How about 4 in a row?” since the Warriors are visiting San Antonio Thursday night. Well, there’s reason for hope, because Pop has only led his team to four straight losses four times during his career. And he has never coached a team to a losing streak longer than that. No 5s, no 6s, no 7s…

Now for some perspective. In 20 seasons the team has never suffered a double-digit long losing streak. Every team –every team- has experienced a drought of 10 or more in the past two decades. The worst single season losing streak, 26, was suffered by both the 76ers and the Cavaliers. The Miami Heat won one game by two points in 2008 that would have otherwise led to a 27-game losing streak. Mavericks, Grizzlies, and Nuggets have also experienced continual defeat for 20 games or more. Clippers and Magic lost 19 in-a-row each. Jazz, Celtics, and Nets– 18. Rockets, Warriors, Raptors– 17. You see where this is going. And it’s not just the lengthy periods of continuous catastrophe, the Pelicans suffered two 8-game losing streaks followed by 9 IN THE SAME SEASON.

So hang on tight, it may be a bumpy start, but as Spurs fans have experienced before, it will be worth it in the end.