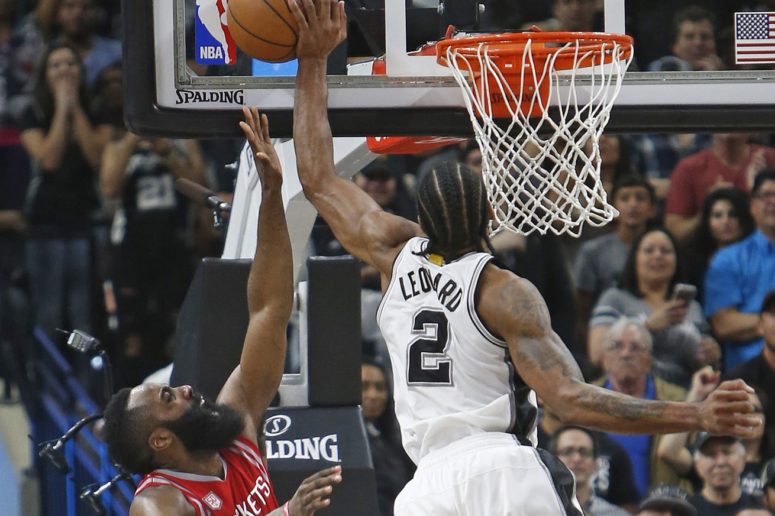 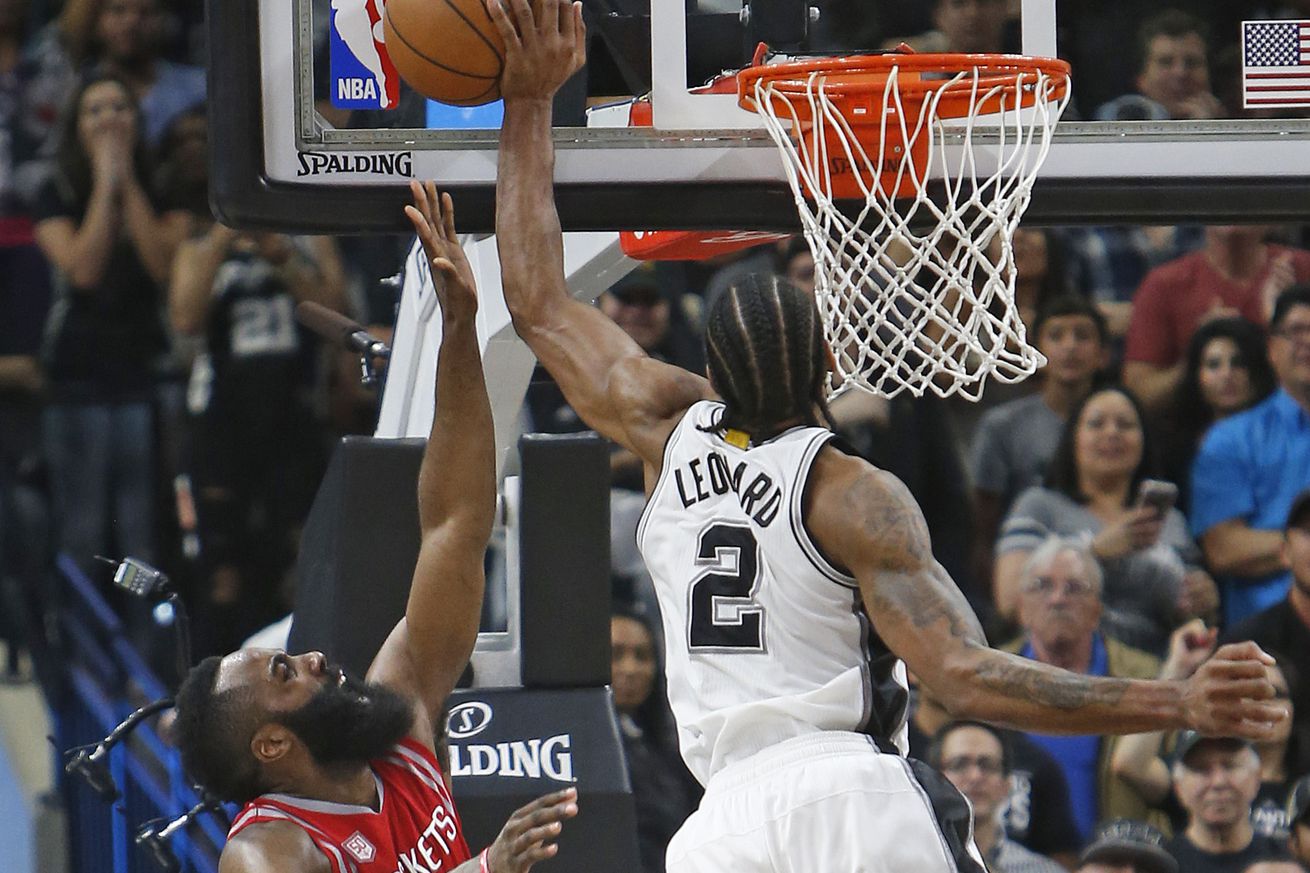 Sure, it’s only the second day of the new year, but I think this is it. The fire is stoked and ready for the Spurs to make their move. Kawhi Leonard is back. He is not in 100% game shape, but this is the moment where The Klaw should take over and make the game his own again. He has the full support of a well-balanced team featuring an All-Star resurgent power forward, a trio of champions who continue to turn back the clock, premiere 3-point sharp-shooters, and a bevy of ready-to-go role players with enough time under their belt to be considered a threat on their own (see last Spurs game in Oklahoma City).

The two teams who theoretically pose the biggest threat to the Spurs Race for Seis are the Golden State Warriors and the Houston Rockets. With James Harden out for two weeks, it is time for the Spurs to focus and push through the adjustment phase.

Starting tonight, the Spurs meets the Knicks, 76ers, Suns, Trail Blazers, Lakers, Nuggets, and Hawks over the next two weeks. Only two of these seven teams currently have winning records. In addition, most of these match-ups are road games for the Spurs. Historically and statistically speaking, road games are typically a good thing for the Spurs. Or at least they are not a factor in the win-loss column the way they are for other teams.

So join the Spurs in their New Years resolution to take back their winning road record, beat the teams that should be beat, get Kawhi into the mix, and let’s see if we can’t take over 2nd in the West before James Harden has an opportunity to be blocked from behind by Manu Ginobili when the I-10 rivals meet again on February 1st.

The Thread is open. Join in the conversation, start your own discussion, post your favorite James Harden faking a shot for a foul photo, or just read what’s going on. This is the Spurs community, your Spurs community. Thanks for being here.