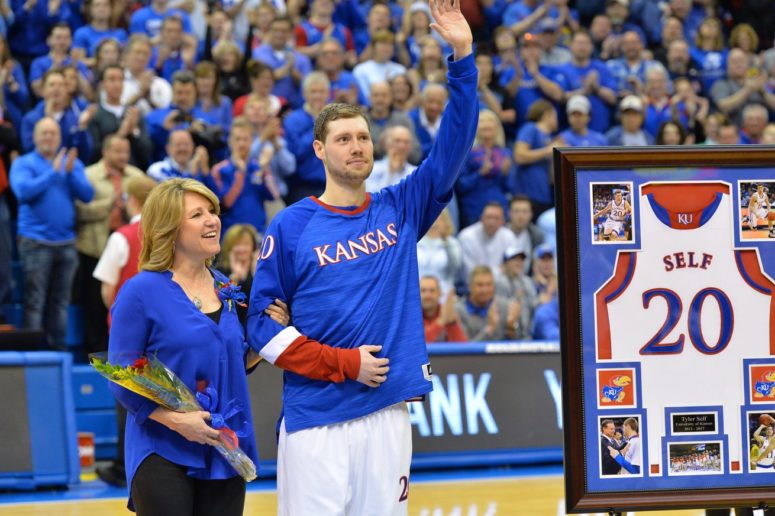 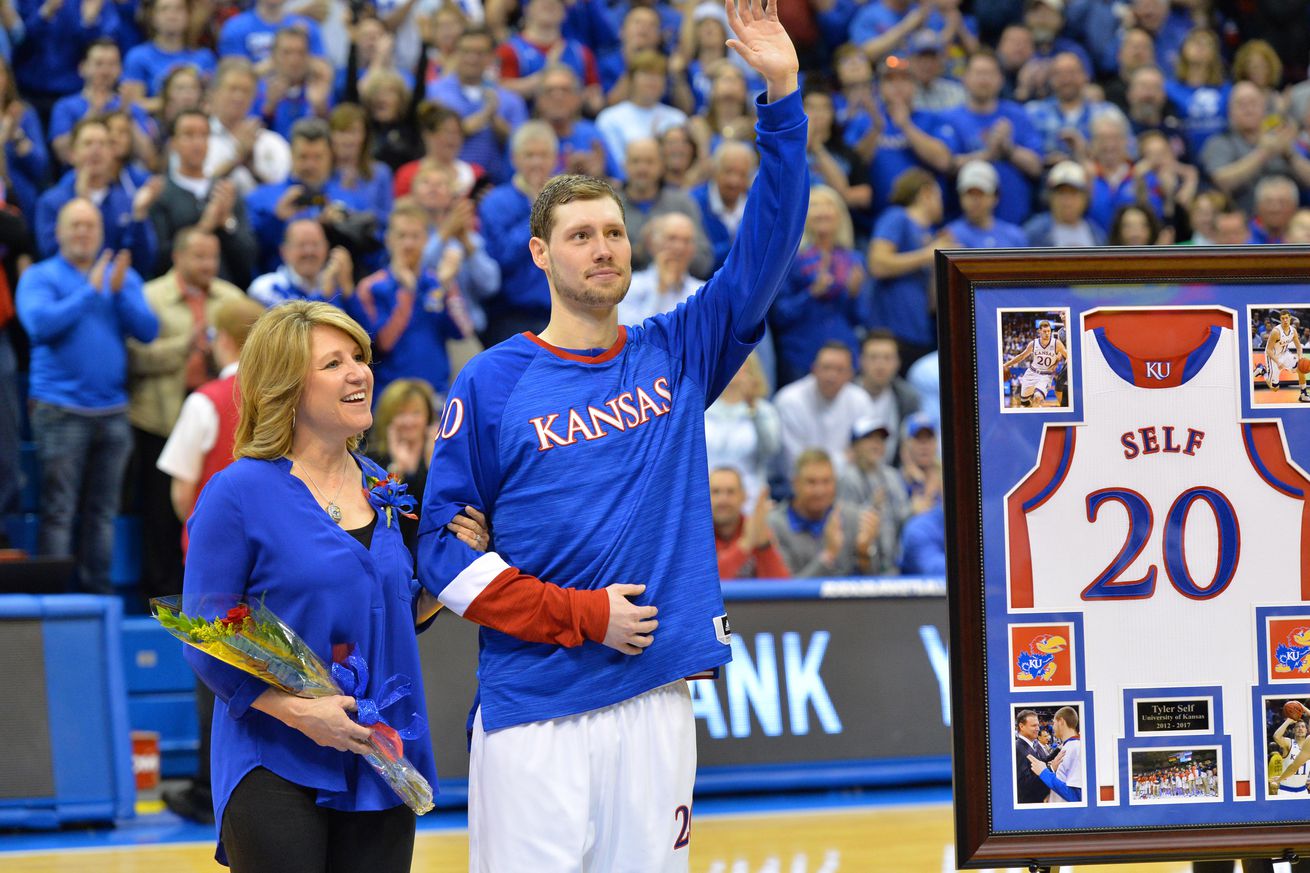 The Spurs extend a unique deal to Kansas’ Tyler Self.

Tyler Self is likely better known for his father, Bill Self – head coach of the University of Kansas basketball team – than his own basketball prowess. This past season, Tyler averaged just 0.8 points, 0.2 rebounds and 0.4 assists per game for the Jayhawks. Despite these stats, Self is headed to the NBA, where he will act as the Spurs’ Basketball Operations Quality Assurance Assistant for next season.

Self is signed to a one-year deal and as he told News 4 San Antonio’s Michael Rehome, he’s striving to impress:

I’m not gonna be picky about what I want to do or what they ask me to do, but coming into it I definitely think that more management stuff is something I want to do long term,” he said. “But I also would have no problem being on the court more and interacting with players, too. I kind of feel like that’s something I know better as of now. But whatever happens, happens, and I’m just really thankful and looking forward to the opportunity.

Maybe the former Jayhawk will rise up the ranks to become a head coach just like his dad.