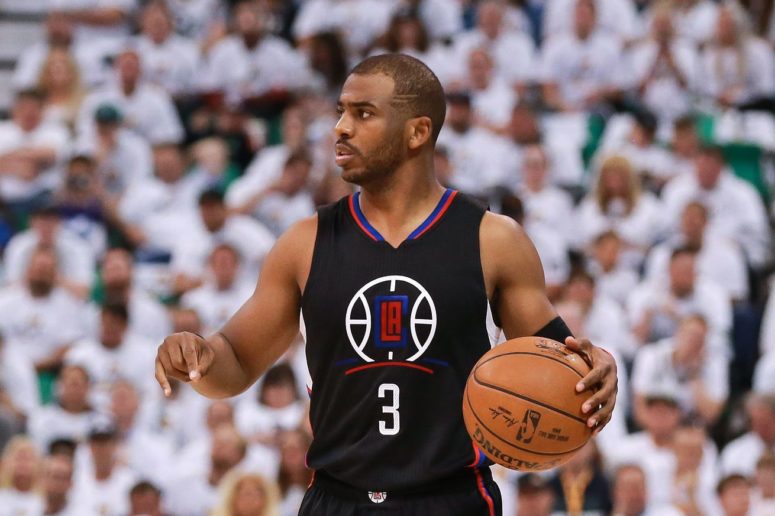 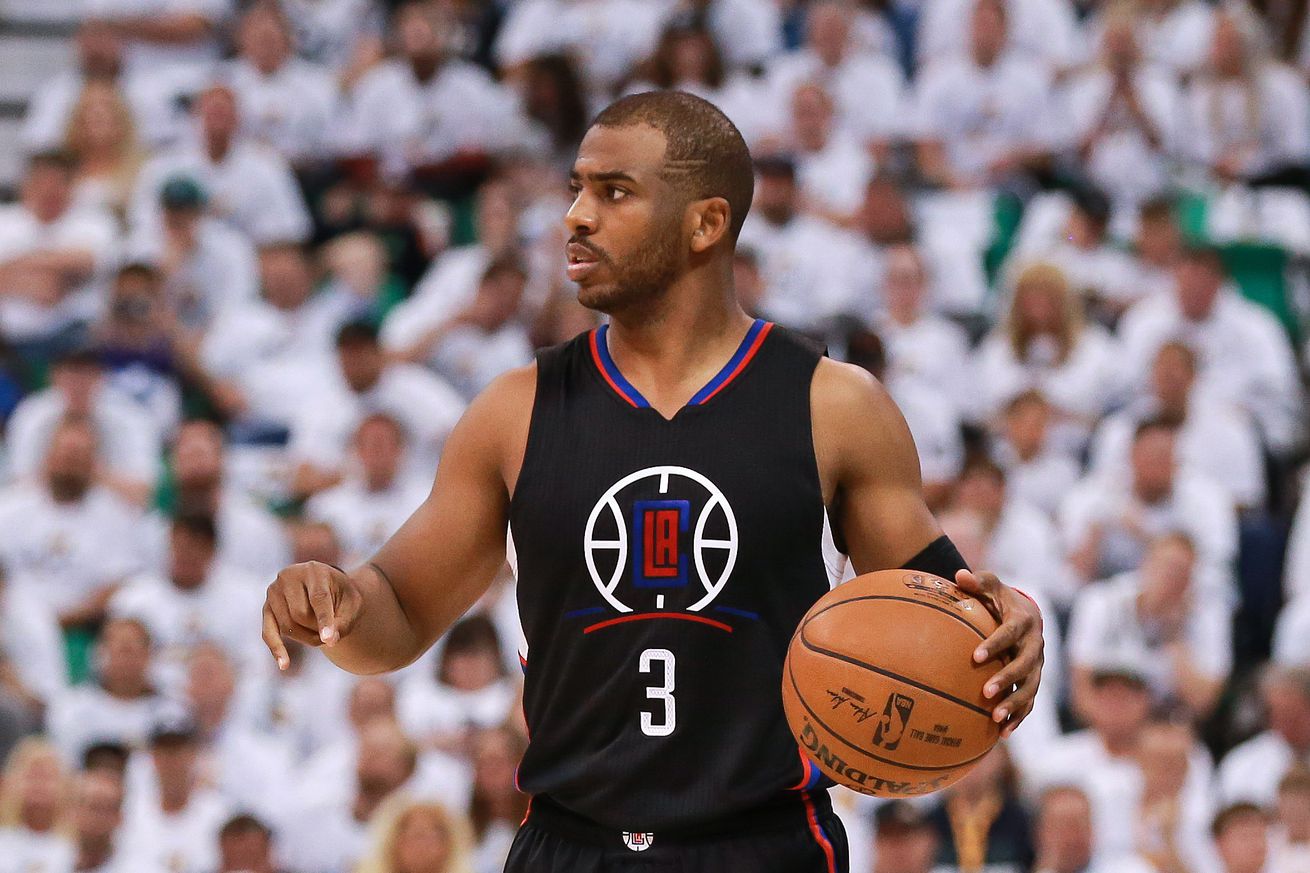 There’s yet another report about CP3 and the Spurs.

The rumors of NBA superstar Chris Paul leaving the Los Angeles Clippers to join the San Antonio Spurs refuse to go away, and on Friday a new report came out to add even more fuel to the fire.

And when the report comes from ESPN’s Marc Stein, it’s hard not to believe it.

League sources tell me that Chris Paul intends to give San Antonio serious consideration in free agency if he decides to leave the Clippers.